Bitcoin’s 2020-21 bull run has been one of the longest ones in the history of the cryptocurreny. With minor price swings and even one major 20% crash, the price of Bitcoin has steadily moved with upward momentum. It was also the first time when Bitcoin saw acceptance from major institutions and banks. But recently, the CEO of BTC.Top mining pool says that things might change this year and not in a good way. The run is already slowing down, and the price of Bitcoin is unable to make new highs. It has failed miserably twice at the price of $60k and fell back to lower levels.

From the previous price movement of Bitcoin, one thing is for sure that Bitcoin’s price increase has a lot to do with momentum. And this momentum has resulted in an 824% price increase this year. Now, if this momentum shifts to a bearish market, we can see the bull phase of Bitcoin ending. And at the same time, there is a very high possibility that the market may even become bearish, and the gains could turn to losses. But there is still a lot of time to go, and Jiang believes that the transition phase could be between June 2021 to September 2021.

The analysis comes from one of the largest Bitcoin firms in existence. Statistical data shows that BTC.Top amounts to almost 0.75% of the entire hash rate of Bitcoin globally. And it is not just Jiang; many other in the same industry also believe in the same theory.  And even though the chances of a bear market is present, there is also a high chance that more institutions join in and make the market becomes bullish again. Reports also suggest that a Bitcoin ETF can also help in the continuation of this bullish trend. 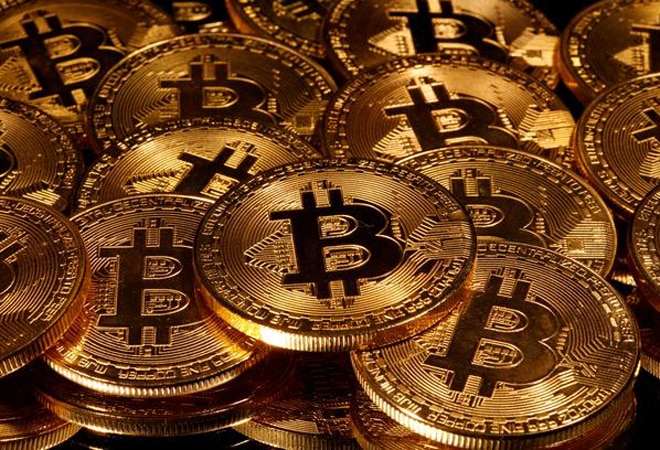 Bitcoin’s price is currently struggling to reach $60k. It has already pulled back twice and is now trading at $57k. Analysts say that the market is looking quite weak and if Bitcoin slips below the $57k price point then there is a good chance that it could move to a lower level like $55k and $53k. In fact, some are saying that Bitcoin could even test lower levels and touch $40k. If Bitcoin is able to sustain at this price point then we could move the back to the mid-50s and eventually 60s again.

Similarly, on the upside, there is strong resistance at the $60k price point and then $62k. If Bitcoin is able to cross the latter and make a new high then we can look at a target of $70k.

What are your thoughts on Bitcoin’s bull run getting slow? And do you think that a bearish market is up ahead? Let us know in the comments below. Also, if you found our content informative do like it and share it with your friends.