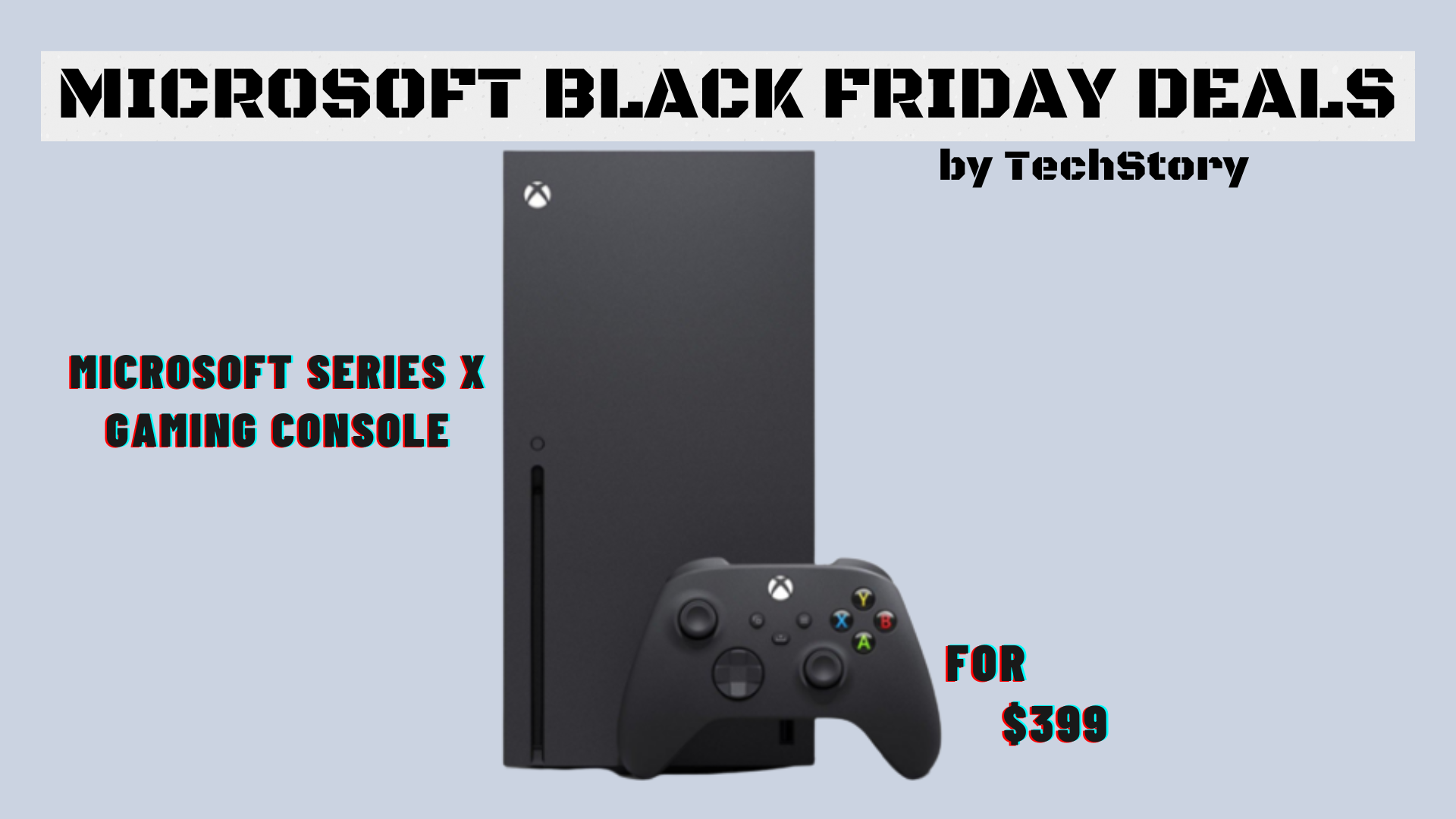 This year’s Black Friday Sale has you covered with all the finest prices available! This season, we had a slew of gadgets from Apple, Samsung, and OnePlus that were selling at ridiculously low prices. To add to the excitement, the latest Microsoft game system, the Xbox Series X, is currently available for a hefty discount of $399.

If you intend to carry this console home! In reality, if you want to know that this Xbox Series X is the top-tier variety with numerous feature enhancements over two of its preceding models, you’ve come to the proper location! Here are the most recent offers available for this console, so check them out: 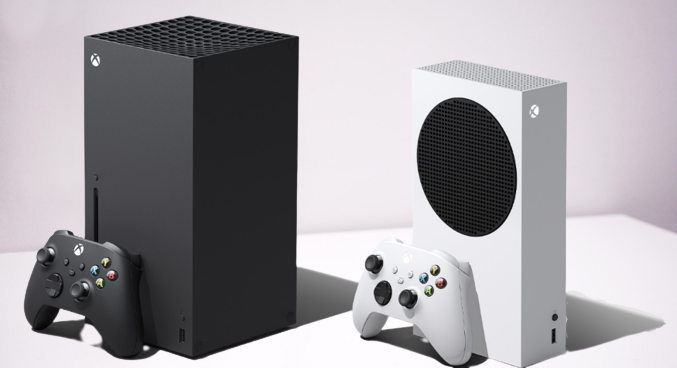 When it comes to selling demand, this game console has seen rising trends! Despite facing stiff competition from the Sony PlayStation 5, the system was able to garner acceptance among consumers and achieve respectable sales figures.

Because the Series X consoles were among the most expensive, Microsoft introduced the Xbox Series S, an entry-level gaming system that was not only more economical but also supported a good variety of titles!

All of these factors combined to make it simple for players to choose the top-tier beast, the Xbox Series X! After a lengthy period of time, this game system has received a big discount, lowering the price to $399. 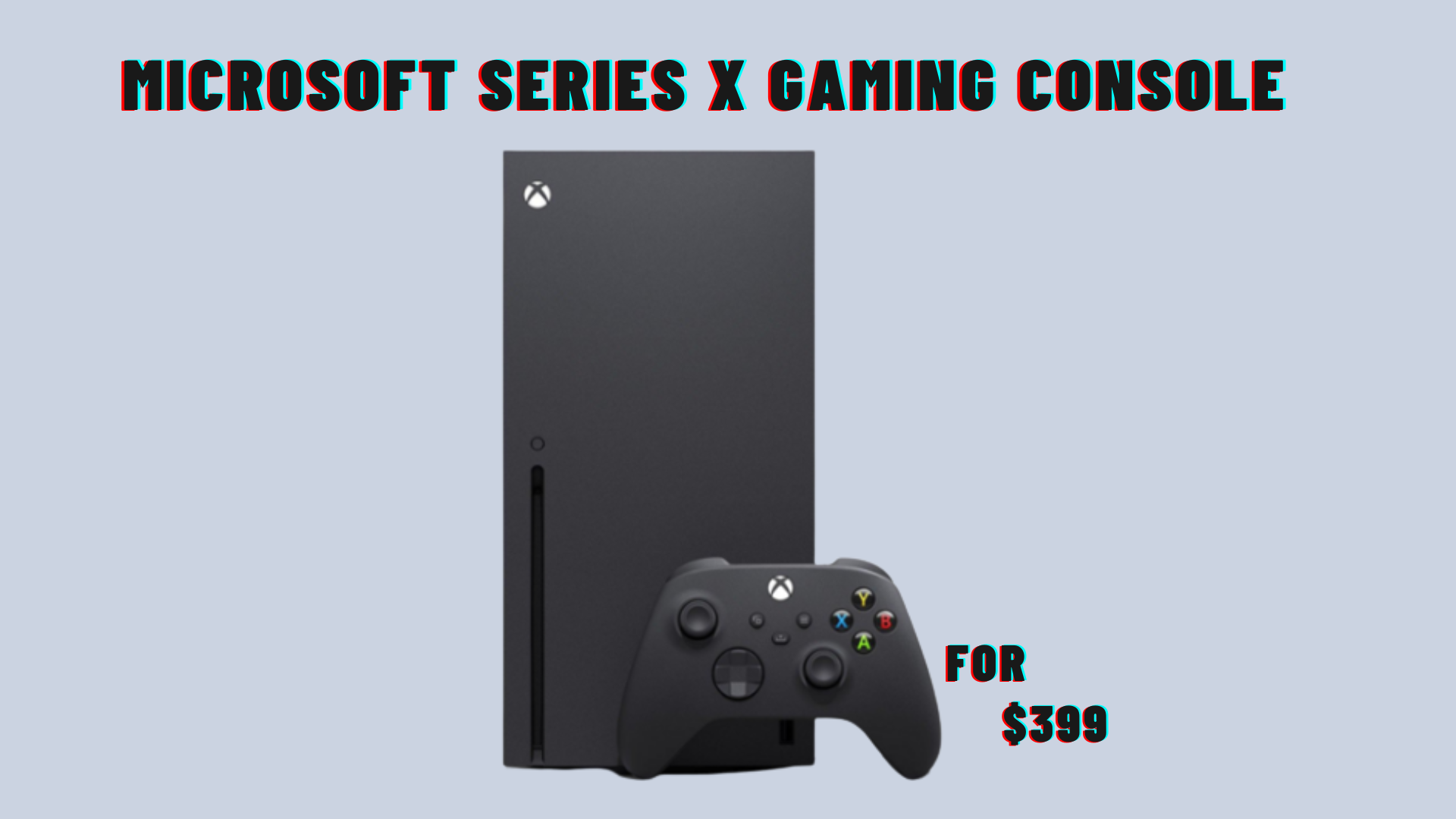 If you move ahead! You can see that the Microsoft Xbox Series X gaming console selling for just $499. However, we have reports claiming that many gamers were able to buy this Xbox Series X for an even lower price as Microsoft was providing an extra $100 off which finally brings the pricing down to just $399.

Let’s start with the math! This Microsoft Xbox Series X is normally priced at $499, which is $200 higher than its preceding model, the Xbox Series S. However when we consider that this gaming beat includes outstanding features like 4K gaming support and physical disc support and that the price has been reduced by $100 for this deal, we believe that it is well worth spending at least $100 more for this console. If you want to acquire this game system, you can do so from the official Microsoft shop by clicking on this link.