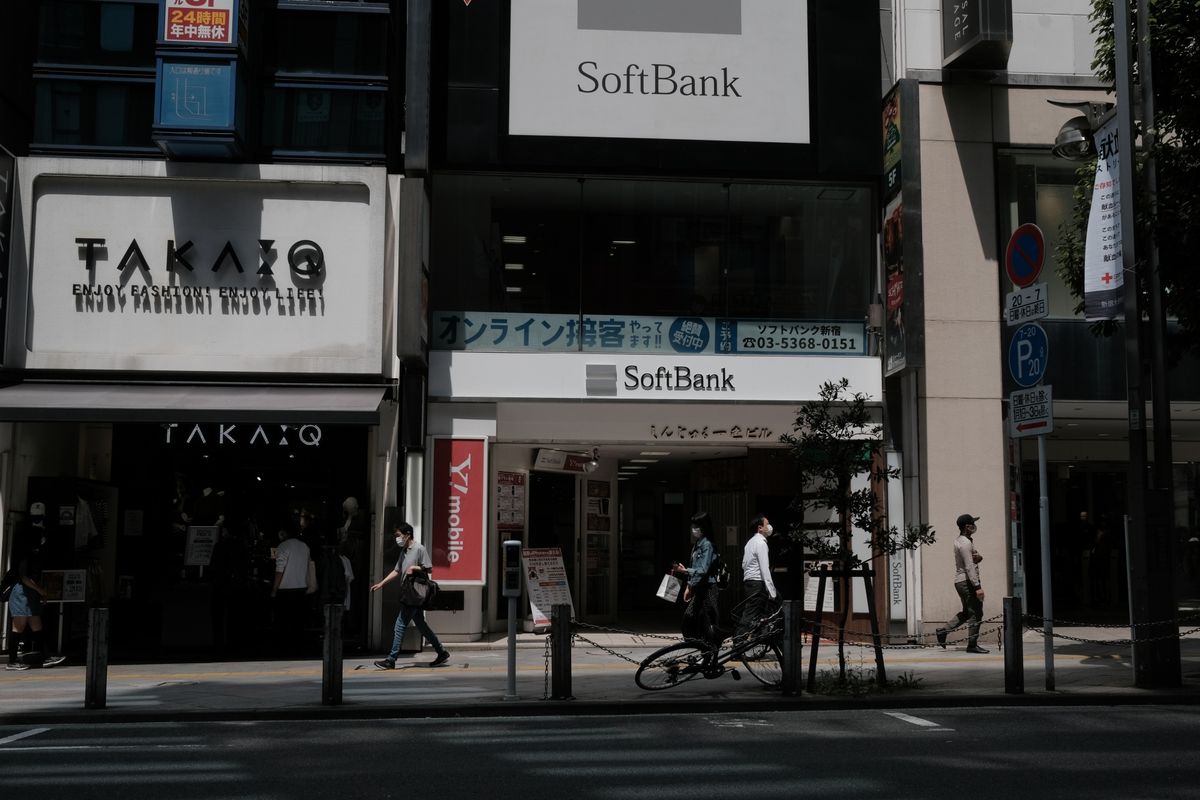 One of the world’s largest assests manager- BlackRock Inc. decided to more than double its stakes in Masayoshi Son’s SoftBank Group Corporation.

The Japanese Company- BlackRock now owns a total of 5.15% of the SoftBank Group Corporation, through a variety of entities. One of the sources from the filing with the Japan’s Finance Ministry said. This is more than double of 2.5% that the company held before. This makes the New-York based fund managing firm- SoftBank the fourth largest share holder, which follows Son, Nomura Holdings Inc. and JPMorgan Chase and Company, shows the compiled data by a trusted news firm.

SoftBank’s stocks have increased over the triple amount from its pandemic low last year’s March which was backed by an unprecedented amount of worth $23 Billion buyback. However, as the programme ended last week, the stocks began to surrender its gains again without any oresence of a new commitment. The shares have fell down up to 20% from a twenty year’s high, in mid-March. This happened even after it reported a fourth quarter profit, which was in fact, the highest ever for a listed company which is Japan based.

The Son Company runs and controls about one third of the company by means of various vehicles. Nomura holds a total of 6.84% of the stake, while JPMorgan has the possession over 5.79% of the company’s stakes.