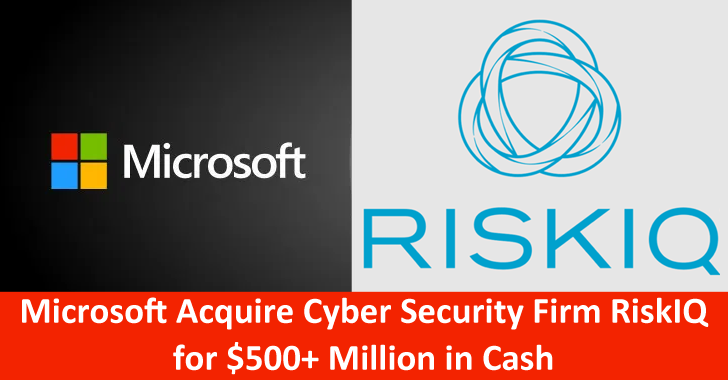 Microsoft, the Windows-maker is one of the most innovative companies of all time and its software are widely used across devices. Microsoft’s Windows Operating System is the most hardware-compatible OS in the industry which gives the company immense power over the market share. But, what does this mean?

Well, with users working on one or the other Microsoft application and in most cases, the Windows Operating System, the company has the largest database across the entire technology industry, this is what analysts and experts call ‘power’. However, with access to the data of millions of users across the world, Microsoft has the key responsibility to protect that data from bad actors and ensure the protection and safety of its users’ privacy. Unfortunately, the company has been lacking lately, like many others in the industry, and malware attackers have been gaining access to the company’s confidential data, putting thousands of people at risk of a potential data breach.

With several incidents in the recent past, Microsoft has initiated a spree to acquire cybersecurity companies and the latest one in the cart is RiskIQ, a San Francisco-based security company. The firm is best known for working with technology giants like Facebook and the United States Postal Service to analyze how the company is vulnerable to online cyber-attacks.

According to a report by Bloomberg Quint, Microsoft has made a done deal for approximately 500 million dollars, but there has been no official confirmation as neither company disclosed the terms of the acquisition.

Founded back in 2009 by Brad Byrd, Chris Kiernan, David Pon, and Elias Manousos, RiskIQ provides organizations and companies with the intelligence and visibility that they need to secure their systems and Enterprise digital footprints. Other than this, the cybersecurity firm’s role is to analyze potential threats and map their adversaries’ infrastructure to ensure total protection and safety.

Last year’s SolarWinds attack was a big blow for Microsoft and after the incident, there is no way that Microsoft could let that happen again. The Windows-maker has since, set out for an acquisition spree to bolster its security offerings. As mentioned in a report by Engadget, just last month, Microsoft has acquired ReFirm Labs, a software company that specializes in IoT resilience.

Microsoft is hell-bent on removing all potential threats on the company’s systems to protect its source code from leaking and safeguard its users’ data to avoid a security breach. It has become a piece of everyday news where one or the other attack group is targeting large enterprises and businesses and according to a report by Huntress, thousands of small businesses could be impacted by these attacks and Microsoft is ensuring to avoid the mishappening by acquiring cybersecurity companies.