Jeff Bezos’s Blue Origin unveiled a commercial space station on Monday. Named as “Orbital Reel”, the space station will be developed with Boeing. They aim to launch the spacecraft by 2025. 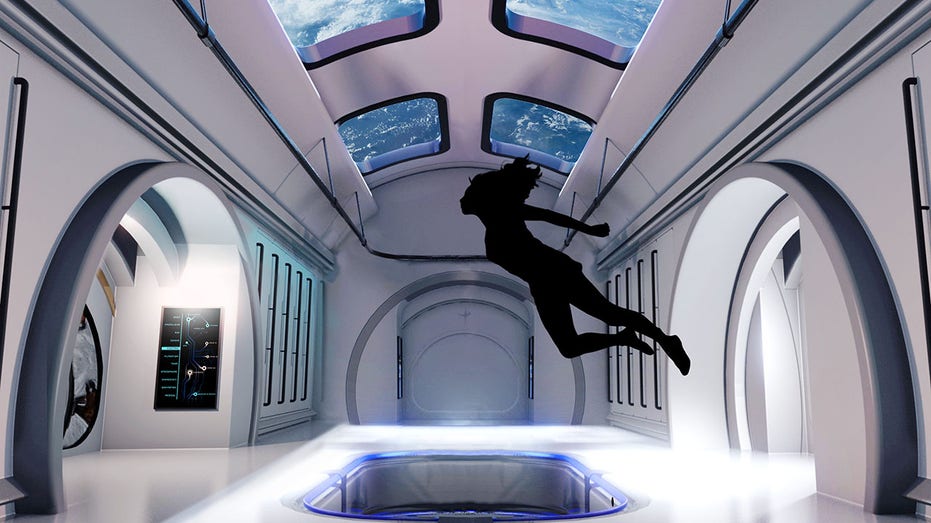 Furthermore, other than Blue Origin and Boeing, the venture will also be in partnership with Sierra Space. The spaceflight wing of defense contractor Sierra Nevada Corp will be part of the venture. Also, the wing will be backed by Arizona State University and Redwire Space, Genesis Engineering Solutions.

The commercial space station, Orbital Reef with be used as a “mixed-use business park”. It will also provide the infrastructure that is required for scaling economic activity, so opening new markets is possible in space. The companies said in a statement, “Seasoned space agencies, high-tech consortia, sovereign nations without space programs, media and travel companies, funded entrepreneurs and sponsored inventors, and future-minded investors all have a place on Orbital Reef.”

In April, Sierra announced their plans to offer first free-flying commercial space station. Later in July, Blue Origin made a successful debut by launching their first crew spaceflight. Later the company continued to launch its second spaceflight which included another set of civilians getting to experience space. Willian Shatner’s experience in Blue Origin Shepard’s spaceflight continues to be popular as he shared his incredible experience.

During the announcement, Blue Origin and other companies involved refused to talk about how much the space station would cost. Also, there are no details about which company has a higher stake or involvement. Senior vice president of advanced development programs for Blue Origin, Brent Sherwood said, “The question you’re asking is part of our business case and not going to give you a specific number,”

However, it is known that Boeing’s new Starliner spacecraft would provide cargo and human transport to the space station along with Sierra Space’s Dream Chaser. Both Sierra’s spacecraft and Starline is yet to be flown to space for the first time. For now, the plan is to launch through Blue Origin’s future New Glenn rocket which is also a new rocket the company hasn’t launched yet.

There is a possibility that smaller pieces of the rocket are to be flown from other commercial rockets. Sherwood said in a statement that large volume modules and systems that are being built are for their New Glenn’s diameter. Added that, “Some of the elements are smaller and could launch on other systems as well, but a nominal point of departure plan is that all of these will launch on New Glenn.”