BoAt Lifestyle, the homegrown consumer wearable electronics startup, is planning for its initial public offering (IPO) to attract about Rs 3,000-3,500 crore ($400-500 million). According to reports, the company’s management approached investment bankers, and the mandate is likely to be signed in the next few weeks. 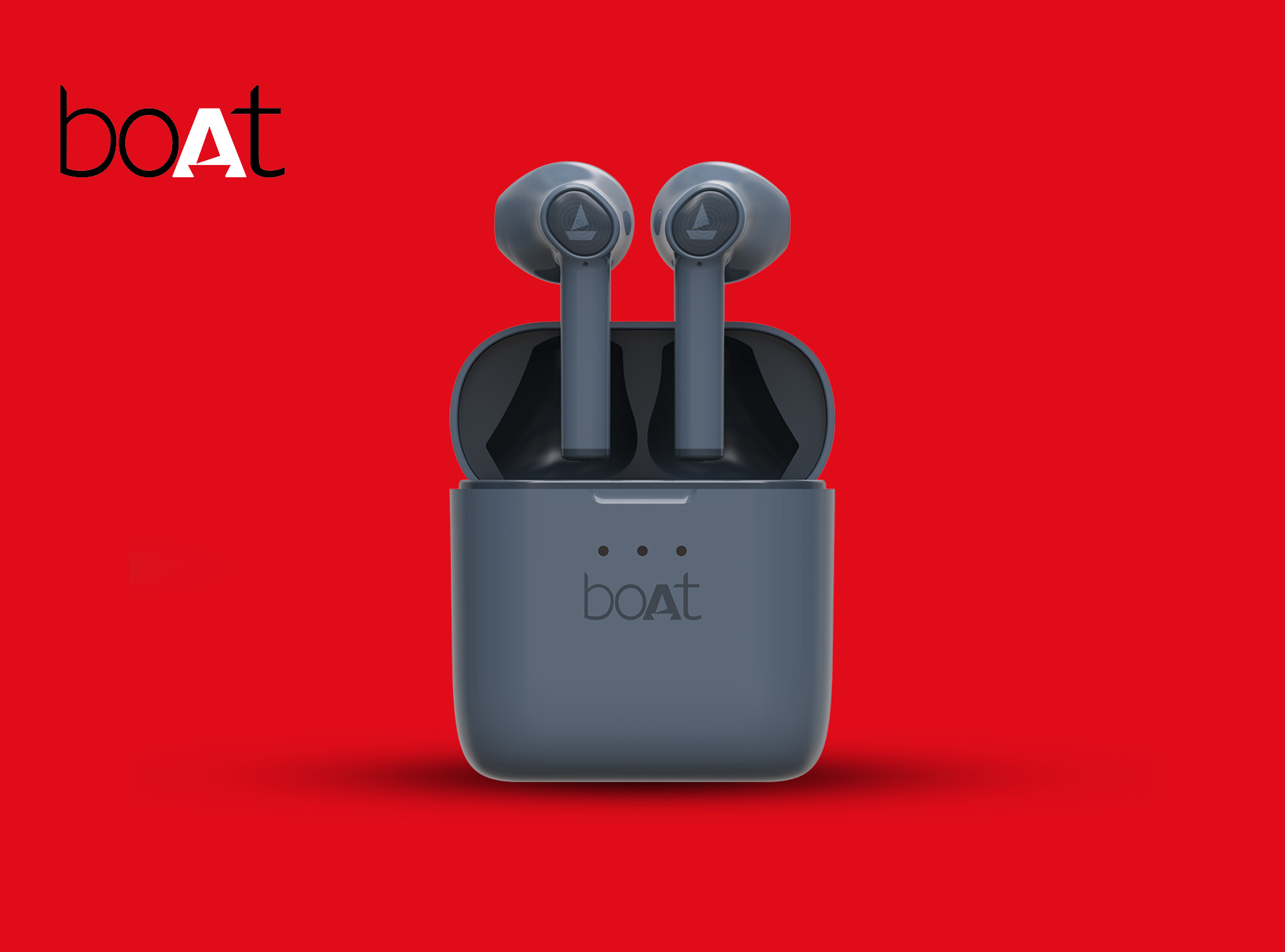 boAt is eyeing a valuation of $1.5 billion (~Rs 11,000 crore), although the proportion of primary as well as secondary stock offerings has yet to be finalized. However, the company expects to raise capital and give exits to some of its investors as a result of the IPO. Despite boAt is the world’s fifth-largest wearable brand, its IPO valuation is a 5x increase from its Rs. 2,000 crore valuation, which was leveraged to raise $100 million from US-based venture capital firm Warburg Pincus.

boAt has also secured funding from Qualcomm Ventures and Fireside Ventures. Qualcomm provided BoAt with undisclosed funding in April. In a few months, boAt is likely to submit its draft red herring prospectus (DRHP) with the market regulator SEBI, and the IPO possibly taking place in early 2022. According to a report published in August by market research firm International Data Corp., the company claimed to have a 45.5 percent market share in the earwear segment and a 26.9% market share in the wearable watch segment within India.

BoAt Lifestyle brand, owned by Mumbai-based Imagine Marketing Pvt. Ltd., is an audio-tech startup founded by Aman Gupta and Sameer Mehta in 2016. The company sells a wide range of products under its branding, with headphones being the most popular, followed by Bluetooth speakers, among other electronic accessories like earphones, wearables. In a relatively short period of time, the company has established itself as one of the most popular lifestyle brands on the market, competing directly with big players such as JBL, Bose, Samsung, One Plus, among others.

While being an Indian brand, boAt depends heavily on China to manufacture its products because there aren’t enough indigenous manufacturing units for Indian electronics in the country. Moreover, boAt is targeting to develop a production facility as well as a dedicated R&D center in India.

In FY 2020, boAt generated revenue of Rs 704 crores and had a 6x increase in profits from Rs 8 crores in FY 2019 to Rs 48 crores in FY 2020. Furthermore, the company claims that by 2021, it would have made a gross sale of Rs 500 crore. According to International Data Corporation, India’s wearables segment surged 118.2 percent year on year (YoY) in 2Q21 (April-June), shipping 11.2 million items. The earwear segment has managed to maintain its traction, with shipments more than doubling in 2Q21, and it continues to be the most popular product in wearables.