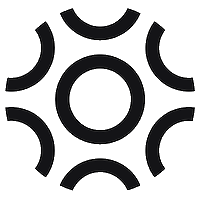 Over the recent past, a lot of currencies came and some of them even turned out to be huge successes, amongst which proudly stands the crypto industry. Being booming a lot recently, cryptocurrencies have been around us for a long time now. Seeing its growth and popularity over the years, I probably think that, most of you here are already aware of the basic concept of the industry but if for some reason, you are still not very clear about what exactly is cryptocurrency? Let’s talk about that first, shall we?

Crypto as the name suggests is a form of virtual or online currency which can be used for a variety of purposes including the trade and exchange over crypto exchanges as well as for the purpose of buying and selling goods and services online. This industry in particular has been able to acquire support from all over the world and has been able to catch the eye of numerous potential investors too.

When the industry was first introduced, there were not many currencies to choose from back then and there were not many people interested in investing either but in the recent past, we have been able to witness a significant rise in its growth and popularity. This rapid increase has resulted in various businesses and sectors indulging themselves to be a part of the industry.

Talking of its extraordinary success in the past couple of years, it is worth mentioning that, some other major reasons for this to happen may include its ease of use, the convenience it offers, its highly intuitive nature and most importantly its portability along with the industry’s volatile and uncertain nature of course.

Speaking of being volatile, it means that the price fluctuations in the industry are almost instant and are very difficult to predict. As a result, if the marketplace has the power to make you a lot richer overnight with its huge profit margins, if not done right, you could also end up having significantly huge losses as well. Also, being a decentralized blockchain-based platform, crypto is one such industry that can easily work outside the control and jurisdiction of central authorities and can operate independently without any government interference.

As mentioned, there are a lot of currencies available today in the marketplace to choose from and some of the most popular ones include Bitcoin, Ethereum, Cardano, Dogecoin, Baby Doge, Binance Coin, as well as Polkadot to name just a few of course. Other than this, it is worth mentioning that, according to the chatter amongst global experts in the field, crypto is set out to completely revolutionize the global payment system and from where I stand, I believe that it is rapidly progressing towards that very goal.

Now that you have a brief backstory about the crypto world, I think that you will be able to have a much better understanding of what we have with us today, Braintrust. To know more, I suggest you read further!

Everything to know about Braintrust (BTRST)

Braintrust or as commonly referred to as BTRST is nothing but the very first decentralized talent network that is known to connect skilled workers with vetted knowledge to some world-leading companies. The platform was founded by leading entrepreneurs, Adam Jackson along with Gabriel Luna-Osasteski, about three years ago, back in May 2018. In simpler words, Braintrust is a decentralized talent network that helps in connecting technically skilled freelancers with reputable organizations from all around the world.

Not just that, with their unique business model, Braintrust is said to allow talent to retain about a hundred percent of the income received as well as allows organizations to spin up teams on-demand that are flexible and skilled at only a fraction of the total cost as compared to other traditional staffing firms in the marketplace.

Before moving on further, it is worth mentioning that, BTRST is the native Ethereum token that powers the Braintrust platform, which can indeed be used for several purposes including governing the network as well as being used as an incentive for users on the platform to refer others. Not just that, the platform is seen as a knowledgeable community of workers and contributors, making people get control and ownership of the platform with the help of its BTRST token, resulting in the overall growth of the network.

In addition to this, the community of people who use Braintrust to seek out employment opportunities also builds and owns it, thus making sure of the fact that the network is always serving the requirements of its customers rather than a centralized corporation. As a result, new talents and jobs have become a part of the network at record-breaking speeds, which have definitely not been seen earlier. Apart from this, it is worth noting that, some of the popular companies that are associated with Braintrust include Goldman Sachs, Nike, Porsche, Atlassian as well as Nestle.

As mentioned, Braintrust is one such platform that is known to use blockchain technology in order to transparently distribute the overall control of its network to the members of the community that have contributed to the development of the platform in some way or the other. For those of you wondering, why is this necessary? Allow me a chance to explain. 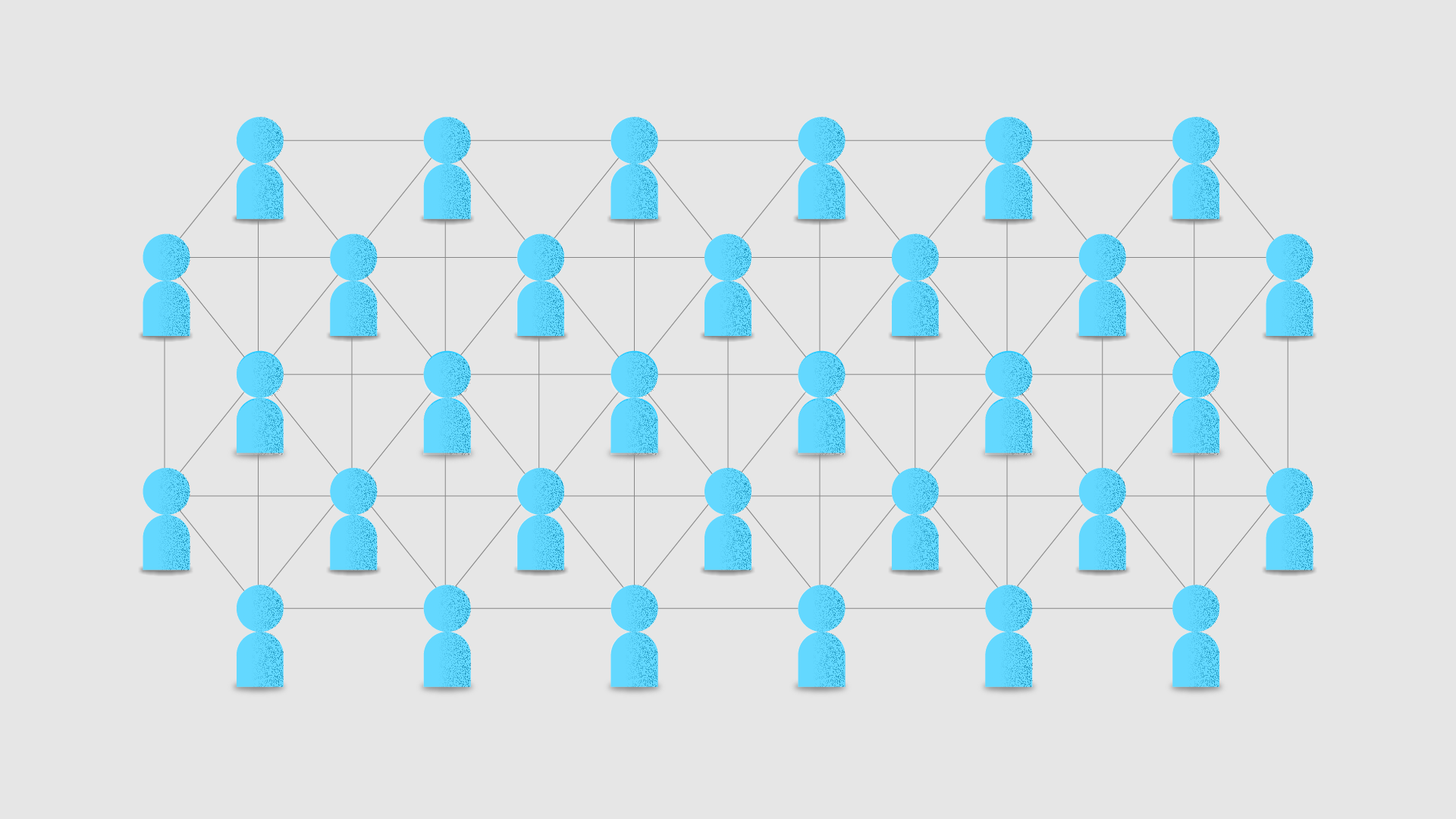 Speaking of community members, you should probably be aware of the fact that, Braintrust has over fifty thousand community members as of this very moment, with project contributors as well as knowledgeable workers across the world. Having said that, Users or as referred to as ‘talent’ in the Braintrust ecosystem, often enjoy great specialization and flexibility by having an option to choose the right project.

Also, companies are able to scale their workforce in accordance with the overall demand and neither of the two parties loses out because as mentioned previously, unlike centralized networks, Braintrust isn’t focusing on maximizing profits. Instead of generating some value for the network operator, this particular value is given back to the companies and talent(users), who tend to enjoy no fees or much lower fees as and when compared to that of traditional platforms. The lower overhead in this specific model is expected to save companies somewhere between 50-75 percent value, which then will be redistributed to the network owners, which are basically the users of the network!

Furthermore, let’s talk about the overall working of the platform. So, to begin with, there are three distinct parties that are a part of the Braintrust ecosystem, namely connectors, talent as well as clients. Now, talents are freelancers who are looking for work or employment. These users login to the platform and pass a screening process in order to verify their skills and background. Once their profile has been approved by the authorities, talents can apply for various jobs on the platform, even complete educational courses from the Braintrust Academy, and then participate in the community. 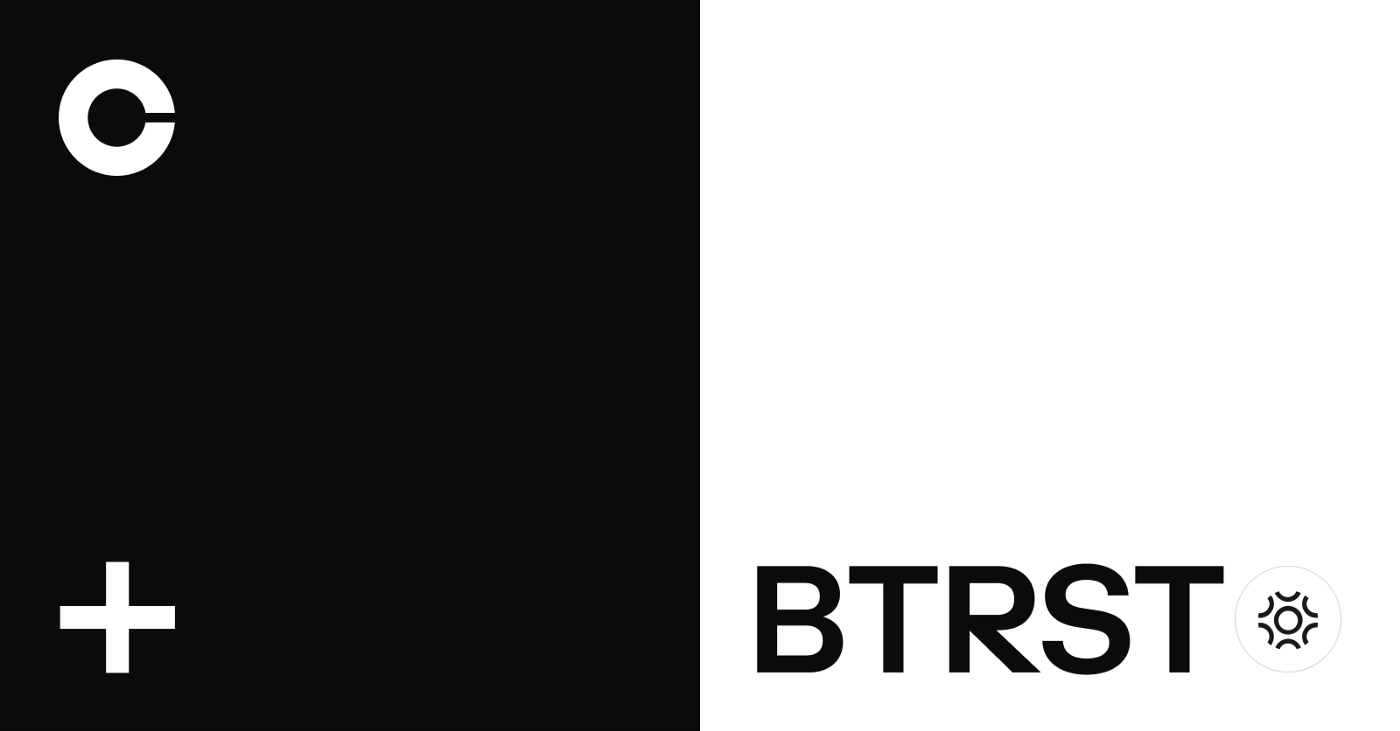 Talent can even earn BTRST tokens from the last two options, which are also capable of being staked and help the users stand out as and when applying for the job. Also, you should probably know that talent can earn BTRST for five-star reviews as well. Next up, we have connectors, which are eligible for inviting clients as well as talent and getting BTRST for successful referrals. Not just that, after completing a job, they can also earn a dynamic share of the referred talent’s invoice as well.

Lastly, we have Clients, which can post jobs on the network and stake BTRST as well in order to stand out and attract more and more talent. As mentioned previously, with the lack of network fees, talent receives the entire hundred percent amount of the issued invoice. However, clients do have to pay about ten percent of an invoice to Braintrust nodes.

Apart from all of this, what makes the platform even more special and unique from others is its efficient price discovery, which is only made possible with the help of its decentralized nature. Usually, organizations don’t have the required resources and time in order to hire staff at their perceived market value, thus forcing them to take the help of middlemen in order to acquire a talent like in the case of consulting firms. However, this talent comes with a particular mark-up as well. On Braintrust, a talent’s price is often influenced by their skills, rate, and location, making the overall work a lot more streamlined and impartial for some. 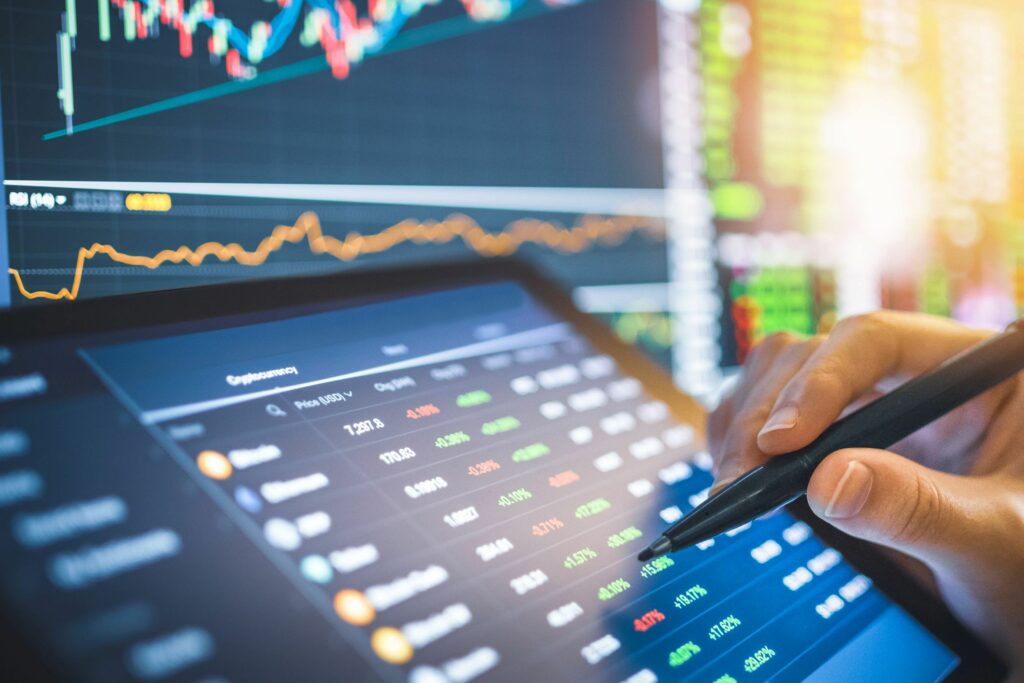 As of today, the price of Braintrust is about 7.10 US dollars with a twenty-four-hour trading volume of 10,464,301 dollars. Not just that, in just the past twenty-four hours, the value of the Braintrust has gone down by 5.18 percent, and with a market cap of 543,796,306 US dollars, the platform is currently placed at #229 position as per the CoinMarketCap rankings.

Also, it is worth mentioning that, the current circulating supply of Braintrust is nearly 76,598,519 BTRST coins with a maximum lifetime supply of about 250,000,000 BTRST coins. In just the past week alone, the price of Braintrust has gone downhill by 30.68 percent.

Reading so far, you must have gotten a fair understanding of the platform and by now, you should be able to figure out on your own whether or not investing in Braintrust is the right thing for you to do. Seeing what it has to offer when combined with its performance in the recent past as well as its plans for the near future, I certainly believe that Braintrust can prove to be one risky investment in the near future, which may or may not provide you with good returns but again, nothing can be said for sure! 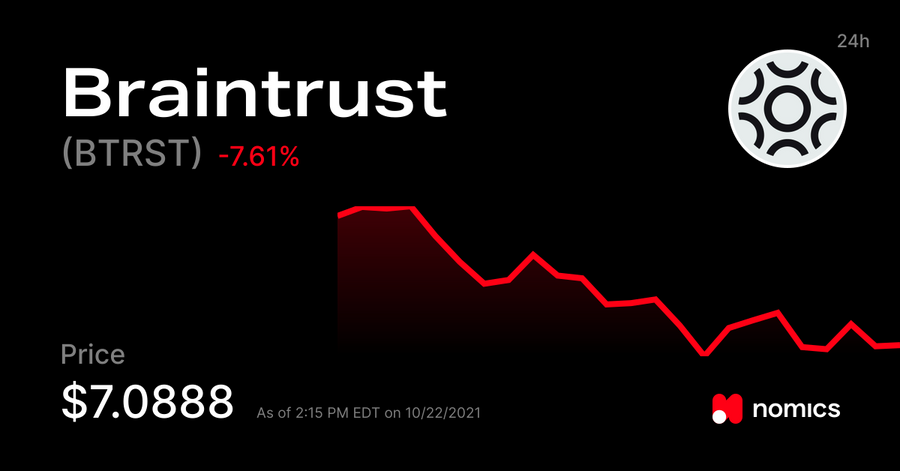 As mentioned at the very beginning, crypto is a highly volatile marketplace and is extremely uncertain. Thus, It is extremely important for you to understand the fact that just like any other currency in the crypto marketplace, Braintrust does have its own risks as well and you should invest only if you are willing to take those risks and bear any and all losses if at all necessary.

If you are wondering, where can you buy Braintrust? Let me help you with that. Currently, Braintrust is available on all major crypto exchanges but some of the popular exchanges that have BTRST listed on them include Coinbase Exchange, ZT, HitBTC, Gate.io as well as AOFEX to name a few.

In conclusion, What are your thoughts on Braintrust? Do let us know in the comments below. To know more about various cryptocurrencies, do check out other articles we have on our website. Thank you for your time & if you found our content informative, do share it with your investor friends!