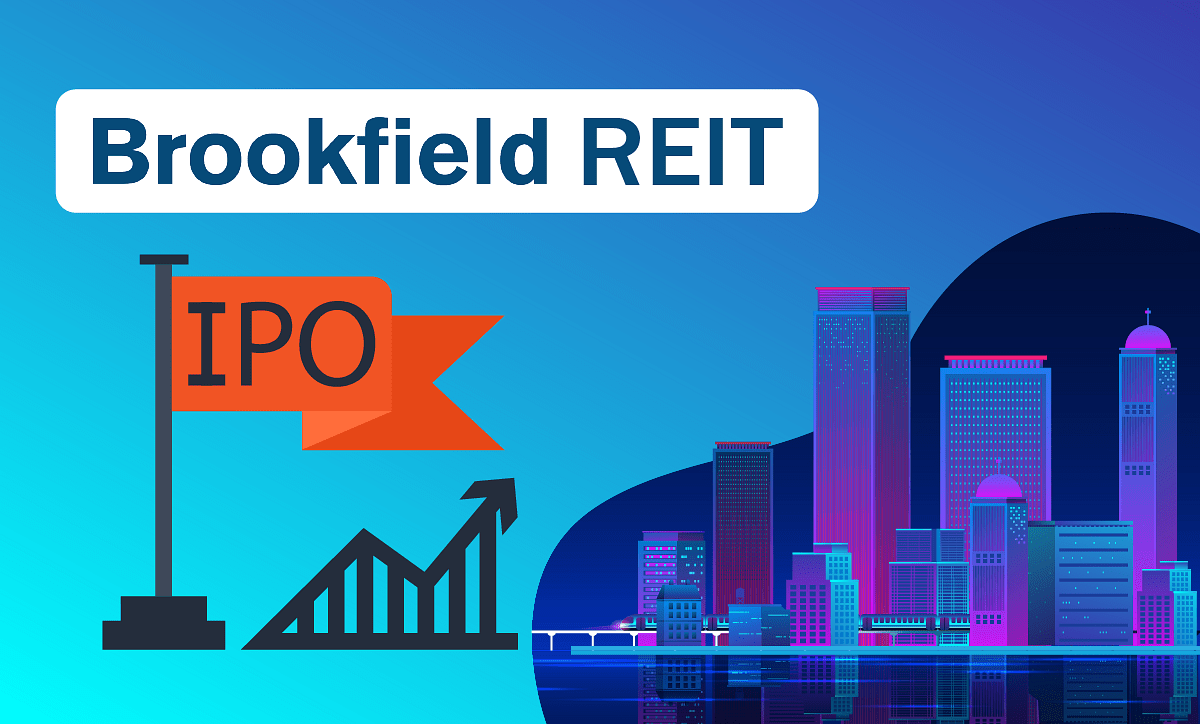 Brookfield India’s REIT stands for Real Estate Investment Trust has recently announced to have raised INR 1,710 crore from several anchor investors ahead of its planned Initial Public Offering that hit the market today on 3rd February 2021.

According to several reports, the company is expecting to raised INR 3,800 crore from its public issue. As mentioned in regulatory filings, Brookfield REIT has offered 62,180,800 units in public issue which have been subscribed at INR 275 per unit. According to this calculation, the total sum amounts to INR 1,710 crore.

As mentioned in a report by Times of India, financial institutions such as HDFC Life, HDFC AMC, Bajaj Holdings, Kotak Mahindra AMC, Tata AIG and SBI Life among many others also participated as anchor investors in the anchor investment round. Prusik and Schroders who are categorised as Foreign Portfolio investors also participated in the funding round, according to a report by Times of India.

India has recently become a potential market for foreign investments and the booming real estate sector in the country is also witnessing a great boost in the market. Real Estate Investment Trust is a popular global instrument that was introduced in India as Brookfield India REIT a few years back. The company monetised rent-yielding assets to unlock the true potential of the real estate assets in the country and to attract foreign global investments in the real estate sector in India. The operation also aimed to enable retail participation in the country according to analysts.

Furthermore, Ankur Gupta who is the Managing Partner and Head of India-real estate at Brookfield Asset Management mentioned in an exclusive interview with BloombergQuint that its Initial Public Offering is aimed to lower the company’s indebtedness by 18.5% of the initial market value.

Also mentioned in the report by Times of India, the company mentioned that the net proceeds which are expected to be INR 3,800 crore, after the Initial Public Offering shall be utilised for repayment of the company’s debt either partially or full pre-payment of Asset Special Purpose Vehicles (SPVs).

Furthermore, it is important to mention that the REIT’s Initial Public Offering comes right after the Union Cabinet’s Budget for Financial Year 2021 and following the event, Sumit Suri, Senior Director at JLL India commented that REITs have been very well received by Indian investors so far. Brookfield REIT comes after Embassy REIT and Mindspace REIT which were both oversubscribed by the Indian investors. Suri also added to the statement that this success has opened the doors for many future offerings in the Indian real estate sector. India’s Budget for Financial Year 2021 has given a major boost to the market’s confidence, added Suri.