Look what these quotes of Buddha can mean for your business! 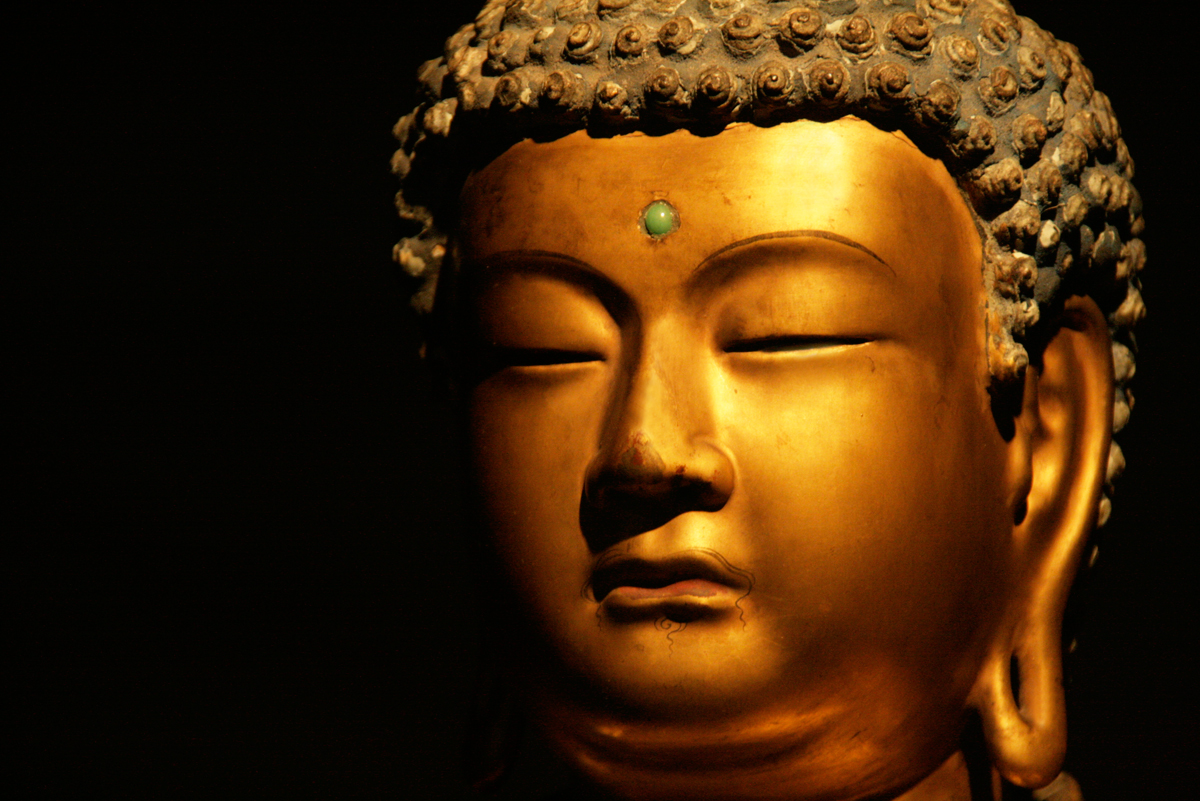 He was just like every other normal child. He also was troubled by life cycle. He also was wondering about life and death. Until he decided to leave everything in order to find the truth. He became a wandering monk. He discovered truth after deep meditation under the ‘Bodhi tree’. Not just that, after the enlightenment, he went on to share his thought with the world. Soon he got disciples who used to address him as Gautama Buddha, Siddhārtha Gautama, Shakyamuni, or simply the Buddha. His thoughts were accepted and brought in practice by many.

But, these thoughts of Buddha carry an inner-sense for every aspect of life. Here are thoughts of him, which can be interpreted in an entirely different perspective to position the philosophy behind your business: 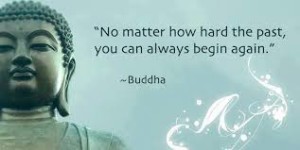 Even if the embark of your journey was marked by failure, even if your venture had a plunge, even if your plan got devastated; Do not worry about it. The present and future is lying ahead of you waiting to be harnessed. Pull in all the strength and put your best to kick-start it all again. 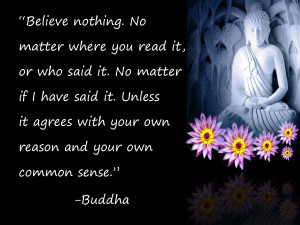 Putting in simpler terms, ‘Practice brings wisdom in you’. Sometimes all you need to do is put away all the lessons you have been taught and seek your common sense. Adopt a rational approach and follow a pragmatic path without worrying about them falling in line with what you have known already. After all, at the end of the day, you cannot avoid taking risk if you want to be entrepreneur. 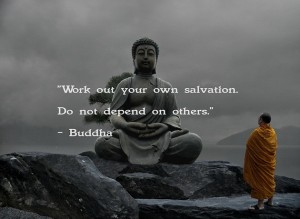 Let us just do a simple task: Replace the word ‘salvation’ by ‘path to success’.  Now read it loud: “Work out your own path to success. Do not depend on others.” Simple, clear and sharp message in itself. Right? 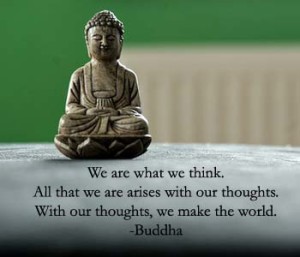 The power of the word ‘thought’ can be estimated by what Willie Nelson said “Once you replace negative thoughts with positive ones, you’ll start having positive results”. An organized thought and determined to achieve the aim is what it takes to reach to your successful business plan.

These small yet influential thoughts by Buddha can revolutionize your approach to your business and land you at an ‘island of opportunities’!