Bureaucrats, as well as businessmen, were noted to be featured on the suspected spyware list of targets in the newest updates of the ongoing Pegasus Project. The Wire mentioned that phone numbers belonging to Naresh Goyal – Founder and Chairman of Jet Airways, B.C. Tripathi – former Chief GAIL Limited, Ajay Singh – Chairman and MD of Spicejet, along with Prashant Ruia – Director Essar Group were discovered on the NSO Group’s leaked phone number database. 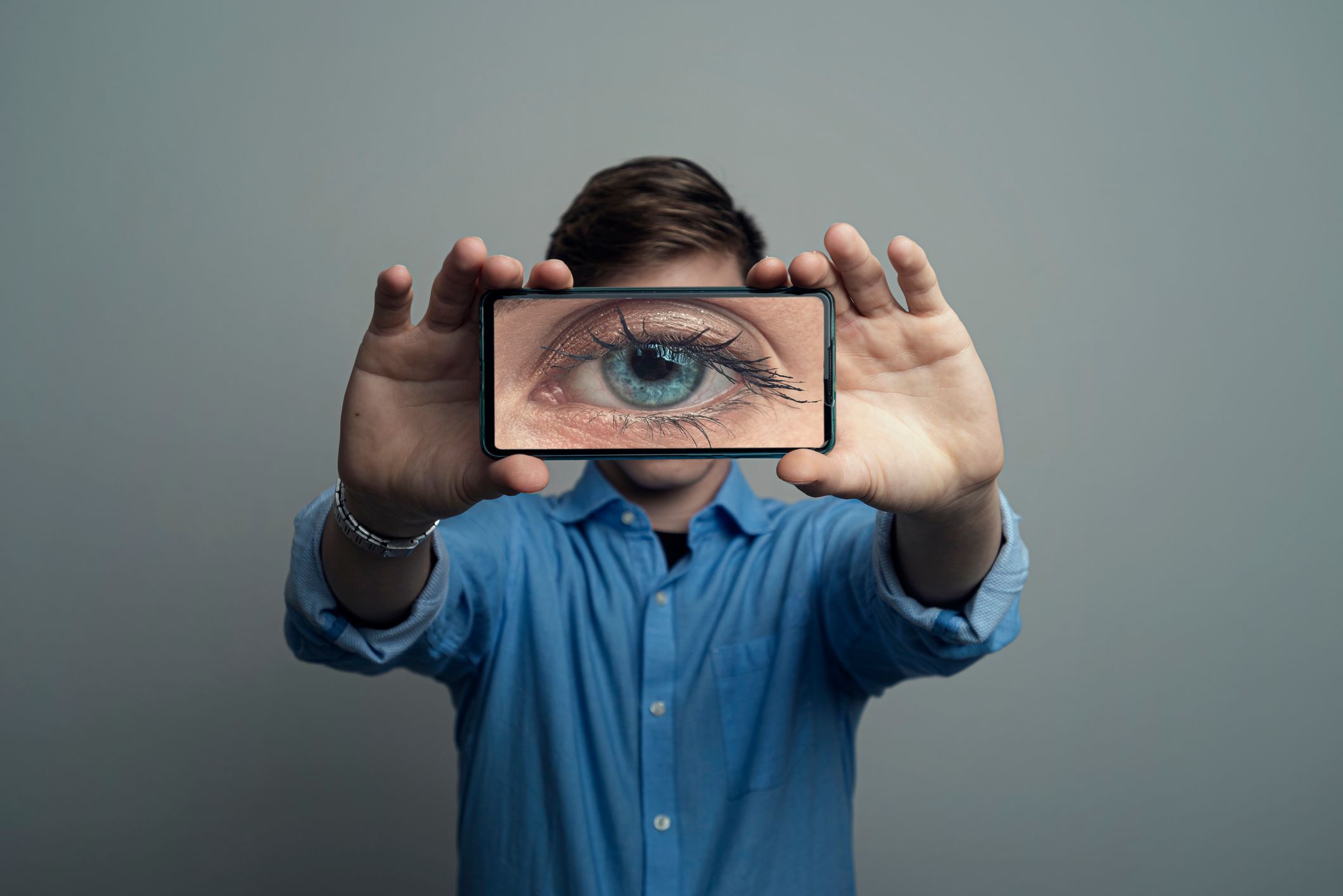 According to the report, during Jet Airways’ financial struggles in 2018, when two-thirds of its aircraft was grounded, Naresh Goyal became a victim of the NSO Group’s Pegasus Spyware Project. In 2019, Goyal and his wife Anita Goyal resigned from the Jet Airways Board of Directors. Goyal was interrogated by the Enforcement Directorate in the same year, as part of an investigation concerning claims of foreign exchange violation filed against him. In 2020, the ED arrested him and interrogated him for money laundering.

Tripathi’s phone number was allegedly handpicked for surveillance a month after he was appointed as CEO of GAIL Ltd., and it surfaced in the leaked information on several occasions for over a year after that. In addition to B.C. Tripathi, the former chief of Life Insurance Corporation of India and a former executive director of the Gujarat Narmada Valley Fertiliser Corporation were two more public sector enterprise executives listed as snooping victims on the leaked database.

Vikram Kothari of Rotomac Pens, his son Rahul Kothari, and former Aircel promoter C Sivasankaran were on the list of targets. They’ve previously been investigated by law enforcement agencies for the suspected loan fraud. The list further includes the phone numbers of an Adani Group mid-level officer, a former Essar Group employee, and a former SpiceJet employee. All three were tasked with addressing policy issues that impacted the business of their respective employers.

C Sivasankaran, a former Aircel promoter, was on the list soon before a CBI inquiry into accused multi-crore loan fraud at IDBI Bank in 2018. The complaint includes loans of Rs 322 crore and Rs 523 crore made to Sivasankaran’s corporations. Eventually, the loans declared non-performing assets. According to the report, V Balasubramaniam, former Reliance Industries group president, and AN Sethuraman from Reliance ADA Group were also tailored. Both individuals are accused of violating the Official Secrets Act.