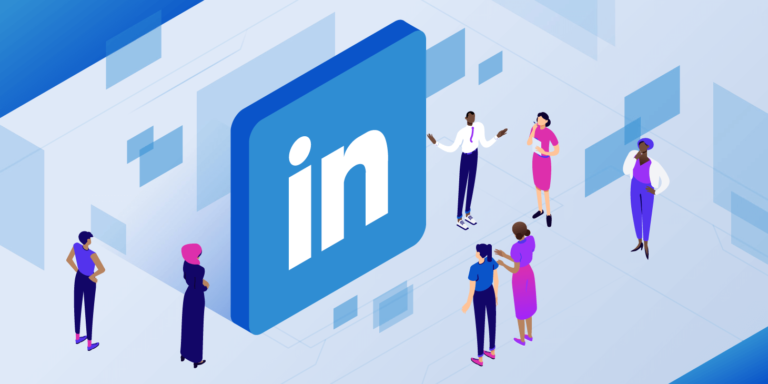 Kazakhstan has blocked access to LinkedIn over charges of hosting fake accounts and online casino ads, Reuters had reported. The news that the Microsoft subsidiary was being blocked in the country was announced by the Ministry of Information and Social Development in a statement.

User Safety is the Top Priority

For background, advertising online casinos is banned in Kazakhstan. Following the restriction, LinkedIn has said that it will look into the issues raised. It has added that it is currently “investigating the issue,” claiming that its own policies do much to prohibit advertisements pertaining to fake profiles and gambling.

And that’s not all, as the social media firm has also clearly mentioned how its user base and their safety are its “top priority,” and how it always strives to ensure that all its members (which, Linked-Promo, a Ukraine-based analytics firm, claims spans around 720,000 Kazakh citizens) have access to a safe, professional, and trusted experience.

Elsewhere in the World

Meanwhile, one cannot help but wonder if this block was influenced in any way by a similar restriction in neighbour Russia, where LinkedIn has been blocked from as early as 2016. After all, the two countries do share a rather tight socio-political bond, and so, it would not be too surprising to see one learning from the other in terms of coming down on social media firms, something which has been done quite frequently in multiple countries over the world in recent times.

Apart from Russia, China and the European Union too, have taken some rather strict measures against US-based tech firms and social media giants. Every other day, one can hear news of one fine or another being levied over Facebook, Twitter, or their contemporaries. Even India has been toughening its stance on such companies in a bid to curb the spread of malicious content. While for Kazakhstan, this happens to be the first time that it has blocked in service, which just so happens to be LinkedIn, it might give way to more such restrictions.