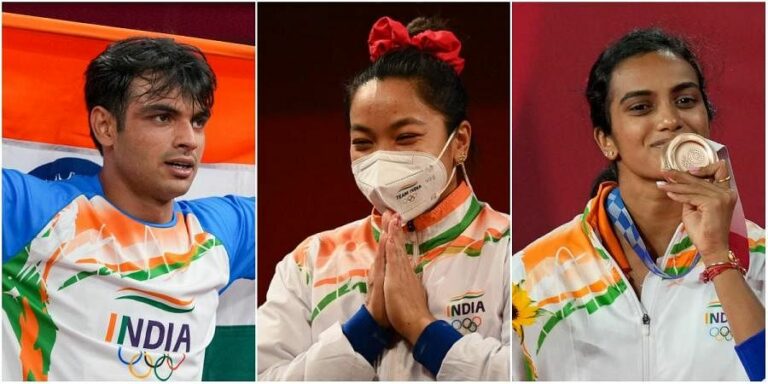 Following his gold medal-winning performance at the Tokyo Olympics, BYJU’S offered a financial prize of Rs 2 crore for top India javelin thrower Neeraj Chopra.
The startup also stated that each of the other six medalists who brought glory to the country during the Games will receive Rs 1 crore.

“The accomplishments and the stellar achievement of India’s sports heroes at the Tokyo 2020 Olympics have been nothing but inspirational, despite the challenges posed by COVID-19 lockdown in 2020-21,” according to a statement.

In addition to making India proud, these athletes have sparked the hope and aspiration that India will produce many more Olympic champions in the future, the report said.

“Sports has a critical role to play in nation building and it’s time that we celebrate our olympic heroes, not just once in four years, but every single day.”

“We hope that this small gesture will help them in their journey going forward to win more laurels for the country and also encourage many more youngsters to dream big,” Raveendran said.

According to him, the players are deserving of all the praise they receive after their historic performance at Tokyo 2020.
India has a huge potential to produce many more sporting champions and it is important to celebrate successes like this and make them heroes so that the country can transform from a sports-loving nation to a sports-playing nation, he added.