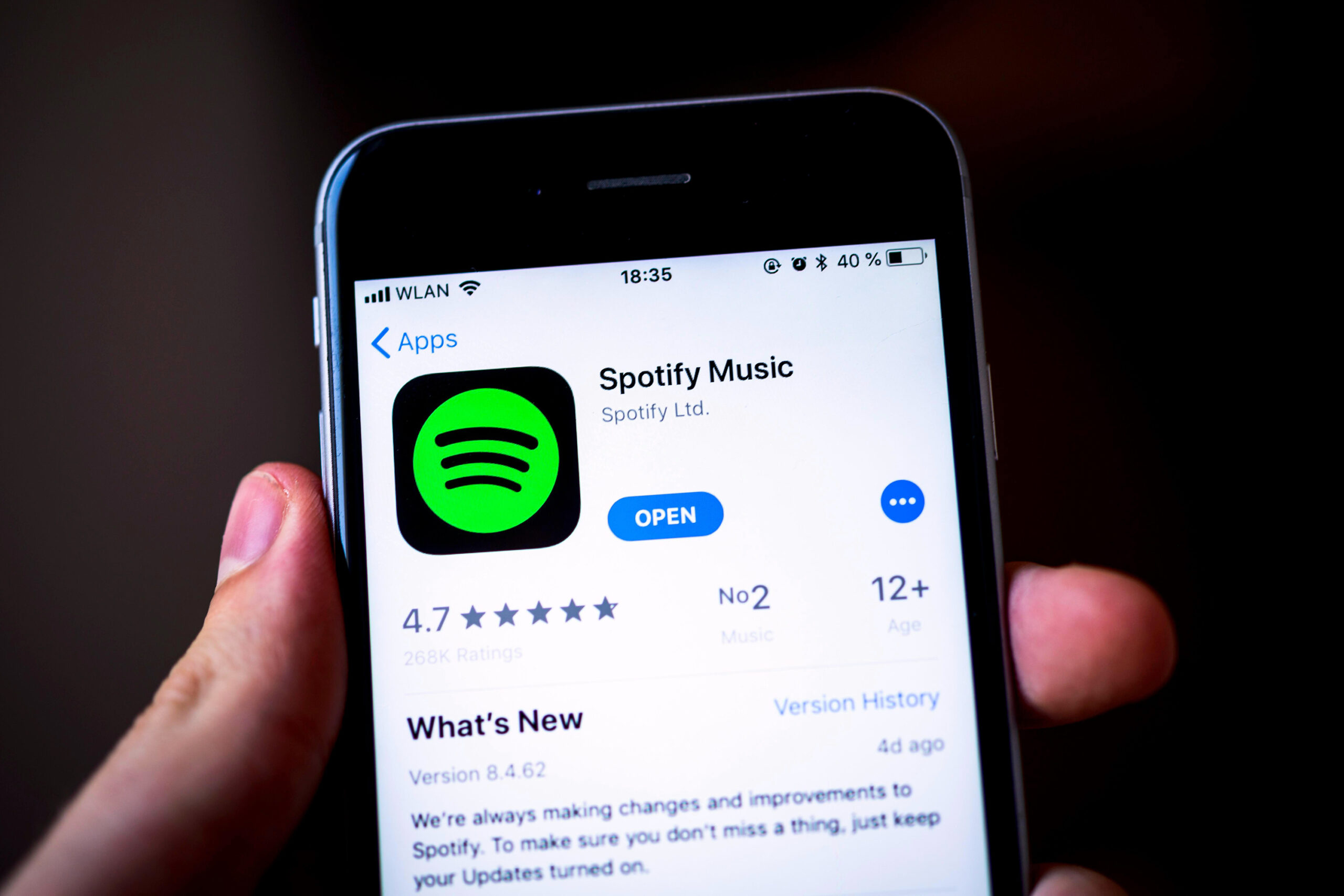 According to reports, the world’s most popular online audio streaming app- Spotify has suspended the idea of adding AirPlay 2 support on its iOS app, at least for the time being. A Spotify representative said in a statement, they have talked over the idea internally but have thought of closing it for now while they work out an appropriate way of supporting AirPlay 2.

Furthermore, the company has blamed it all on the compatibility issues of audio drivers. Spotify says, getting the app to support AirPlay 2 seems like a substantial project that the company will not be able to finish in the foreseeable future.

However, Spotify is now claiming that the reports are not true and that it will support AirPlay 2 in the future, and is working towards making it a reality.

Apple introduced AirPlay 2 with iOS 11.4 around 3 years ago. The company also started supporting third-party music services last year on their HomePod and HomePod Mini. In addition to this, as noted in a report by Engadget, Spotify is known to file a complaint with the European commission against Apple accusing them of locking it and several other companies, competing with Apple Watch, HomePod, and Siri

However, Spotify can now play music using Siri and users can download tracks on their Apple watches but the company still doesn’t provide native support for Apple’s HomePod.

Having said that, Spotify users still won’t be able to make use of the capabilities offered by AirPlay 2 including Siri control, reduced latency & multi-room audio anytime soon. You will be able to connect Spotify app to any smart TV or Bluetooth speakers using Spotify connect or Airplay. Also, Airplay is a part of iOS and being fully integrated with it, it should have no trouble working with any audio app using OS-level playback controls instead of using those in the Spotify app.

In conclusion, it is made clear that Spotify is known to have an unfriendly relationship with Apple, keeping in mind their past records involving lawsuits being filed due to which seeing it is a choice of not to prioritize integrating AirPlay 2 makes much more sense. It feels like good news that it is however still happening but for any of the iOS users using Spotify, it feels like they are unnecessarily caught in a crossfire amongst the two tech giants.