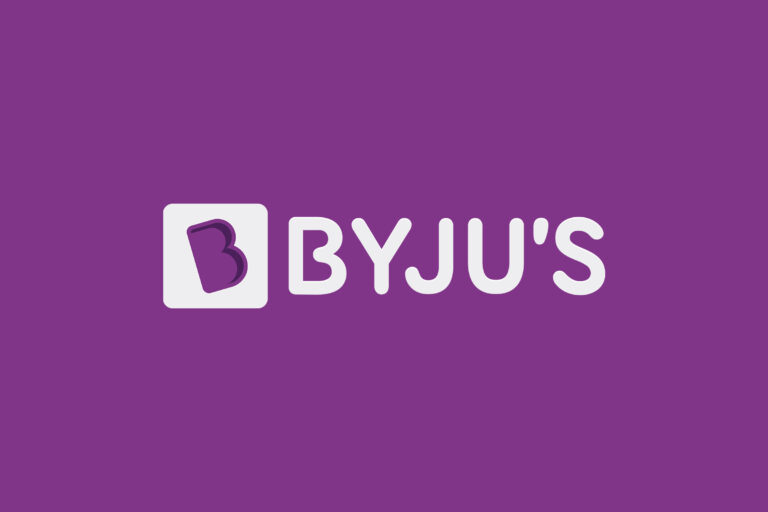 BYJU’s, India’s most valuable startup, plans to invest up to $200 million in offline and hybrid tuition centers within the next 12-18 months. After receiving positive feedback from the first 80 pilot centers opened in December, the company has decided to set up 500 centers in 200 cities this year. 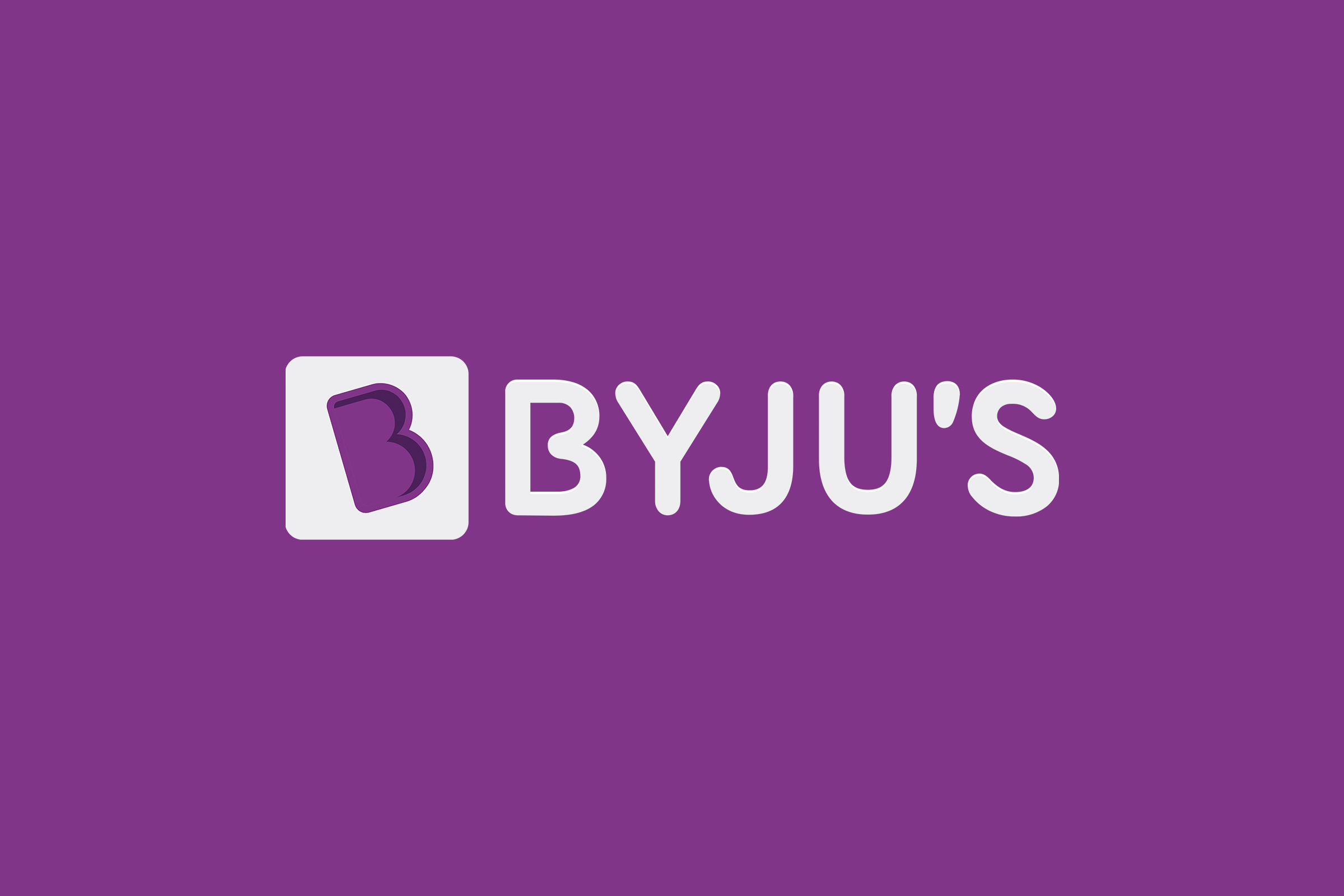 In a sense, the company is returning to its roots with the launch of BYJU’S Tuition Centre (BTC), its first real glimpse into blended or hybrid learning. The company’s $1 billion acquisition of coaching center giant Aakash Educational Services Ltd. last year has also played an important role in the rapid expansion of BYJU’s Tuition Centre in recent months.

Himanshu Bajaj, who joined the company in December from global consultancy firm, Kearney, will be in charge of the BYJU’S Tuition Centre. Over the next two years, it hopes to enroll 1 million students using this hybrid model, which mixes high-tech classrooms with existing online learning courses. According to Bajaj, each of these classrooms can accommodate 2,000 to 4,000 students, allowing the company to scale a lot faster.

As said, the edtech behemoth has been piloting the product in 23 cities across 80 centers, with plans to expand to 500 centers across over 200 cities by the end of the year. It also stated that this network of coaching centers will employ more than 10,000 people in the first year alone.

BYJU’S, according to Mohit, has built and ramped up its range of products and services all over the years as the market has demanded. For example, it actually started with offline classes, but as internet and smartphone penetration increased, it introduced recorded classes for self-learning as well as live classes in 1:1 and 1:20 formats. BTC is for users, students, or parents who genuinely think they require physical intervention that an online-only platform cannot provide.

“Although we are taking the centers on lease and then building them from scratch, we have learned a lot from Aakash’s operations and how they went hybrid amid the pandemic. We have leveraged their expertise while designing the tuition classes product,” said Himanshu Bajaj, head of BYJU’S Tuition Centre.

Students will be able to connect learning gaps, strengthen conceptual understanding, as well as reinforce learning through routine practice and tests that ensure exam readiness. Students will also have the same teacher for both their offline and online classes, who will assist them with personalized learning.

While these centers will primarily focus on science and mathematics learning, they will also provide students with comprehensive development opportunities such as counseling and Olympiads. The courses that BYJU’S will offer at its tuition center will charge between Rs 3,000 and Rs 3,500 per month.