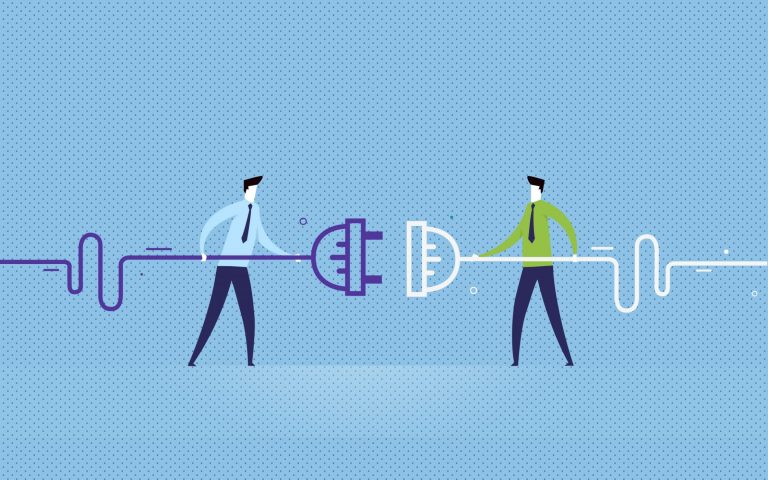 As expected; the very much buzzed acquisition is now done& its official. The leading tutor company in the nation Aakash Educational services is now under the ownership of the EdTech pioneer Byju’s. The talks were initiated quite a few months but the deal got finalized today itself. The insights into the deal are mentioned in the article. Let’s get into it to know more.

The acquisition is in the form of a strategic merger and the company is in mood to accelerate the growth of Aakash educational services. The sources claim that the deal is of $ 1 billion in cash & stocks. Lately the company was engaged in bagging funds through various sources probably to finance this deal.

This is the first offline acquisition that Byju’s has been into. The major reason why it is done is very clear. Byju’s has a strong hold in the school education segment while Aakash on the other hand is a leader in the competitive segment. The merger was done in order to take benefit of this cross segment diversification.

The founders of Aakash JC Chaudhary & Aakash Chaudhary will still be the drivers of the company’s growth. Alongwith them the already existing investors in the institute Blackstone would now eventually be the shareholders in Byju’s. Blackstone holds 37.5% stake amounting to Rs. 1350 crore.

The founders also clearly stated that “the two firms joining forces will offer “very substantial and value-additive services to students. Students who have wanted to access physical classrooms have gotten that from us. And those who wanted to access content and learning online has been served by Byju’s. Together, we will leverage the physical location and technology and online learning and offer students that is unique,” 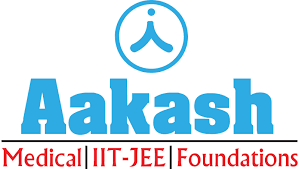 33 years into the offline business

Set up in 1988 ; The institution was into providing comprehensive preparatory services to medical & engineering entrance exams along with board exams, KVPY, NTSE, Olympiads & other examinations. It is backed by Blackstone which is a global investment management firm.

With a motto of student first; they made their programmes more & more result oriented in order to be the best in the business.

Surprisingly the group was able to earn 86% from direct coaching arrangement while the rest was earned through franchise fees. Last year they had a profit of Rs. 244.7 crore with margin of 33.89%.

Byju Raveendran mentioned that times have arrived that we started blending both the modes of experiences. He himself knows the power of offline teaching as it reaches more accurately & flexibly. He also added that only online models for test preparations is very far right now for the company. This deal will be a medium to reach the towns & cities that are still untouched.

Byju’s growth is definitely commendable but what is important that after ceratin point online space is not enough to prosper. This has been understood very easily by the company therefore they switched to the omnichannel mode.

Catering to 80 million users already and close to 5.5 are paid; now they have a big name attached; this even brings more responsibility as now the stakes are very high.

Sync between online & offline will be a challenge; but challenges only pose threats for winners; which surely undoubtedly Byju is.