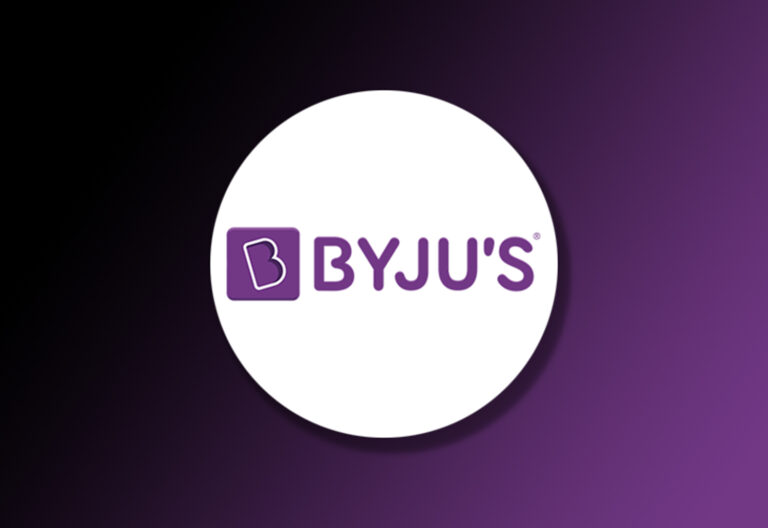 Byju’s, India’s most valuable ed-tech startup, is in talks with a handful of investors to raise $1-1.5 billion at a valuation of around $21 billion.  The new valuation is 27% more as compared to the $16.5 billion it experienced in June following a fundraising round that included UBS Group, Blackstone, Abu Dhabi’s ADQ, Zoom founder Eric Yuan’s family office, and Phoenix Rising – Beacon Holdings.

According to people familiar with the development, the funding will probably be concluded within a month. The ed-tech giant’s valuation has skyrocketed as a result of the online learning boom that has been prompted during the Covid pandemic lockdowns.

“The education space is clearly hot right now, and the company’s IPO plan is being concretized. That’s the opportunity the investors are enthused about. The deal will take Byju’s beyond $20 billion,” one of the two individuals said. He also mentioned that there will be at least 4 new substantial investments, and a handful of existing investors are also expected to be more concerned.

However, Byju’s refused to comment on the matter. In an interview in April, Cofounder Raveendran indicated about Byju’s initial public offering, hinting that the company would go public within 18-24 months. The Bangalore-based ed-tech startup along with 21 major startups has also requested Prime Minister Narendra Modi, to allow Indian startups to list directly overseas.

Over the last four months, Byju’s has embarked on an acquisition addiction, spending $600 million on the higher education platform Great Learning, $500 million on the US-based kids’ digital reading platform Epic, as well as largest acquisition of $1 billion on offline tutoring provider Aakash Educational Services. This year alone, the ed-tech giant has absorbed six companies in India and the United States, spending more than $2 billion on these acquisitions in the last six months.

Byju’s currently has over 65 million customers, alongside 25 million new users enrolling on the platform with a significant increase in the past year due to the increased demand for online classes in the aftermath of the Covid-19 outbreak. The marketing strategies have also helped the ed-tech giant to gain a major market share in the online learning space.

Byju’s secured nearly $1 billion in April of this year from a group of investors that included Baron Funds, Facebook co-founder Eduardo Saverin’s B Capital Group, with XN Exponent Holding, a US-based venture capitalist. It also directly competing with Vedantu, Unacademy, upGrad which recently joined the unicorn club in the ed-tech space.