upGrad get unicorn status after $185M funding at $1.2B valuation

upGrad, a Mumbai-based ed-tech firm, has joined the unicorn club after securing a total of $185 million in the previous 60 days from Temasek, IFC (International Finance Corporation, a subsidiary institution of the World Bank and member of the World Bank Group), with IIFL at a valuation of $1.2 billion. UpGrad is now the third ed-tech unicorn as well as the 20th Indian startup to join the unicorn club in 2021. 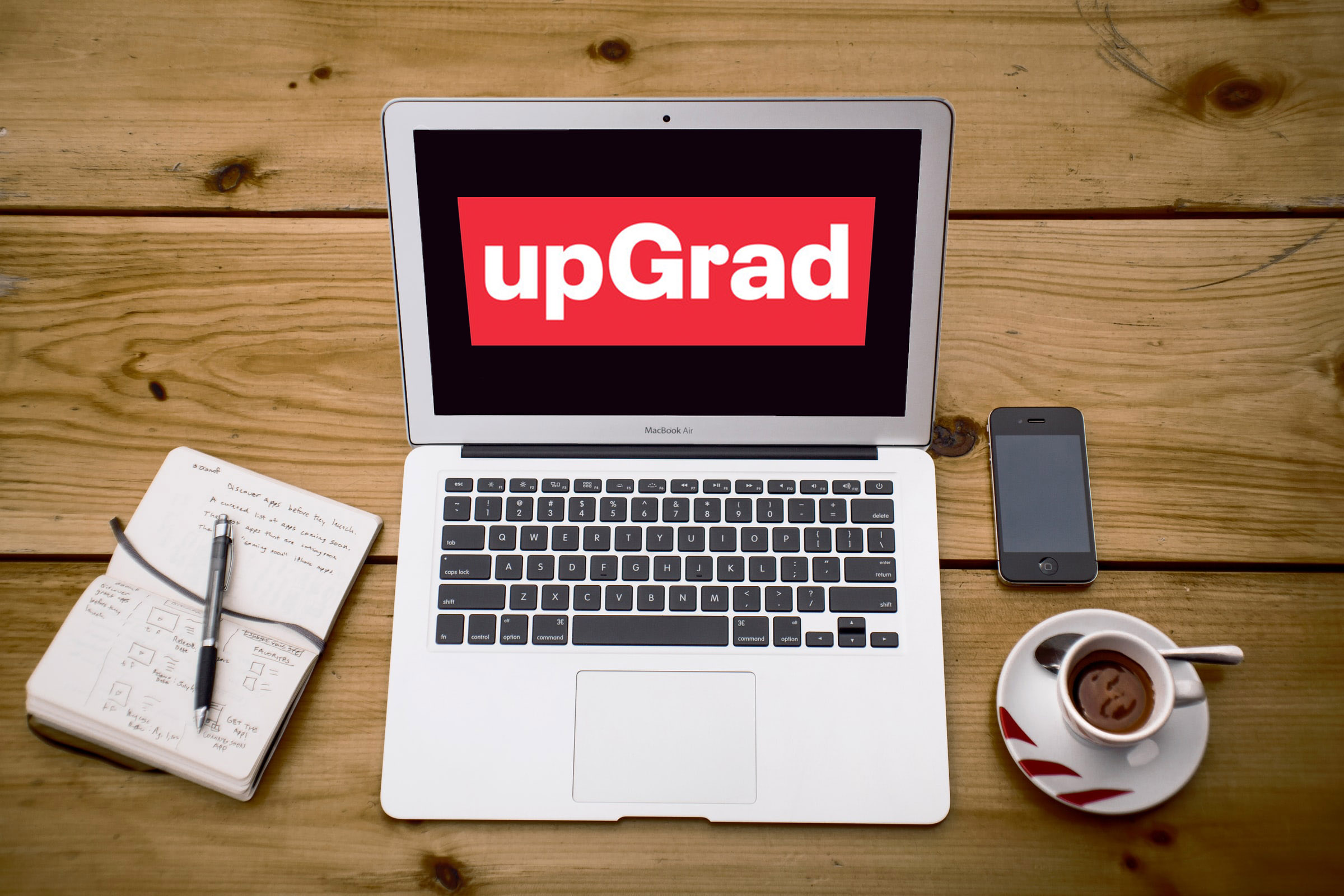 In April of this year, upGrad disclosed the first round of $120 million from Temasek, representing the company’s first foreign fundraise since its founding in 2015. In February, the ed-tech firm stated that it will raise approximately $45 million from IFC.

Two people familiar with the proceedings stated that the company is in talks to secure another $400 million at a valuation of $4 billion. According to one of the persons mentioned above, the next round is probable to finish in the next weeks, with existing investors participating as well. The deal also included a $20 million investment from IIFL. The founders of upGrad still own more than 70% of the company post the fundraising.

UpGrad is the third Indian ed-tech startup to achieve India’s unicorn status. The others are Naspers and Tiger Global-backed Byju’s and SoftBank-backed Unacademy, both of which offer the K-12 and test prep niches. Temasek, upGrad’s largest foreign investor, backed Unacademy’s $440 million Series H investment, valued at $3.44 billion, last week. Vedantu another ed-tech startup, which is financially backed by GGV Capital, is finalizing a deal to close a new round that will yield it the unicorn badge.

Ronnie Screwvala, Mayank Kumar, Phalgun Kompalli, and Ravijot Chugh founded upGrad, which delivers higher education courses in data science, machine learning, artificial intelligence, blockchain, finance, programming in partnership with a number of Indian universities such as IT Madras and IIT Delhi, with foreign universities like Michigan State University and Swiss School of Business Management, Geneva. Six-year-old upGrad, claims to have a million users globally, with 45,000 of them being paid subscribers.

Screwvala chairperson and co-founder stated that the latest capital will be used to seek merger and acquisition opportunities. Like earlier this week the Mumbai-based ed-tech unicorn announced the acquisition of Bengaluru-based KnowledgeHut for an undisclosed amount. Screwvala, who revolutionized the Indian cable television industry and also produced numerous Bollywood blockbusters, sold his entertainment company UTV to Disney in 2013 for $1.4 billion. upGrad’s FY20 revenue growth rate was Rs 230 crore, according to Screwvala, but the FY21 figures have been substantially improved, with a monthly revenue gross margin of Rs 100 crore.