Call Of Duty: Vanguard Open Beta Will Start This Weekend 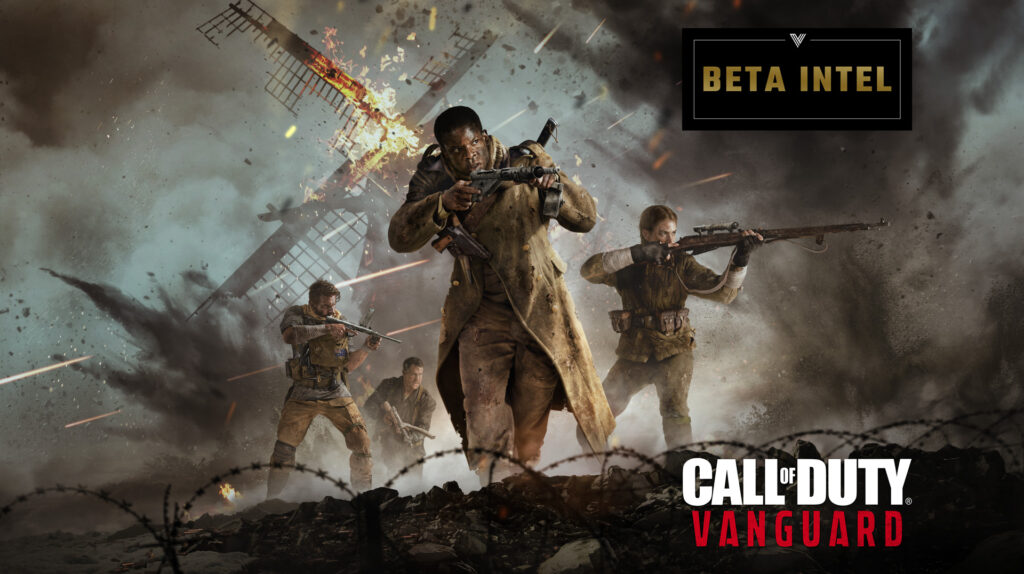 Activision has revealed details about everything you need to know about the upcoming Call Of Duty: Vanguard Open Beta test. With only a few months to go until the launch of the WW2 game, players will be able to participate in Vanguard’s open beta phase. From maps of the first day, weapon adjustment, combat speed, and operator, the multiplayer beta will launch this weekend on PlayStation Plus.

Players will witness the origins of the special forces and how they transformed the face of history in the form of task force one in an extensive narrative campaign spanning the Eastern and Western Front in Europe, the Pacific, and North Africa in an extensive World War II campaign. Players can also expect the first day of Vanguard Multiplayer to include sixteen cards for the traditional core game, which take place in a variety of different global environments and provide a wealth of game modes. Along with the core maps, there will be four maps for 2v2 shootouts and a Champions Hill experience that players can expect on the first day of the multiplayer beta launch.

After a great PlayStation-exclusive Call Of Duty: Vanguard Alpha late last August, the open beta will be getting more multiplayer modes. We’ll cover more about the Vanguard beta when it goes live later this week. We already know that the game will feature a single-player campaign with cooperative multiplayer elements and will not follow the multiplayer route of recent Call of Duty games. 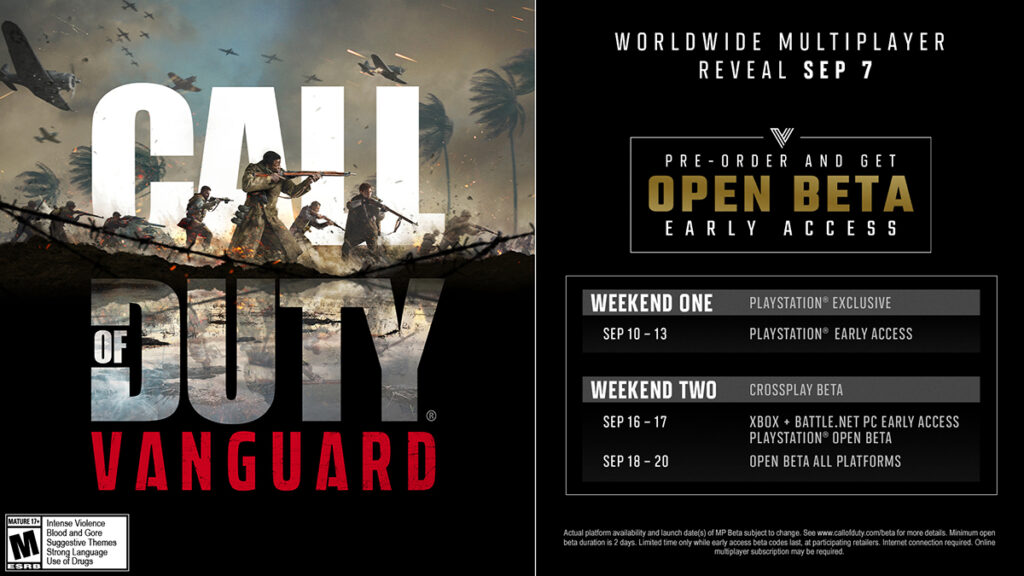 In any case, Activision has revealed that the Vanguard Beta will be available to all from 6 am BST / 1 pm EST / 10 pm PT on Saturday 18th September until 6 pm / 1 pm EST / 10 am PT BST Monday, September 20. Players whom pre-order a copy of the game will get early access to the Vanguard open beta platform before it launches on PlayStation. Activision is also planning an alpha for PlayStation players on weekends after the open beta for a month, but much of the term means nothing about when it will close. This weekend will feature three of the traditional game modes to try – Team Deathmatch – Domination – Confirmed – as well as a new one called Patrol. Further content will follow shortly.

PlayStation players will get early access to Vanguard during the open beta, but a date has not yet been announced. The second beta weekend is open to PlayStation, Xbox, and PC gamers. Players can try the game during the beta in the multiplayer game and get access to pre-orders. The beta ran from September 16-17 for PS4, PS5, Xbox, and PC players who have pre-ordered Vanguard. The second beta weekend will go live on Saturday 18th September at 6 am BST / 1 pm EST / 10 pm PT until Monday, September 20 at 6 pm / 10 am PT BST / 1 pm EST. It will be available to everyone but you will need to get a Battle.net account. 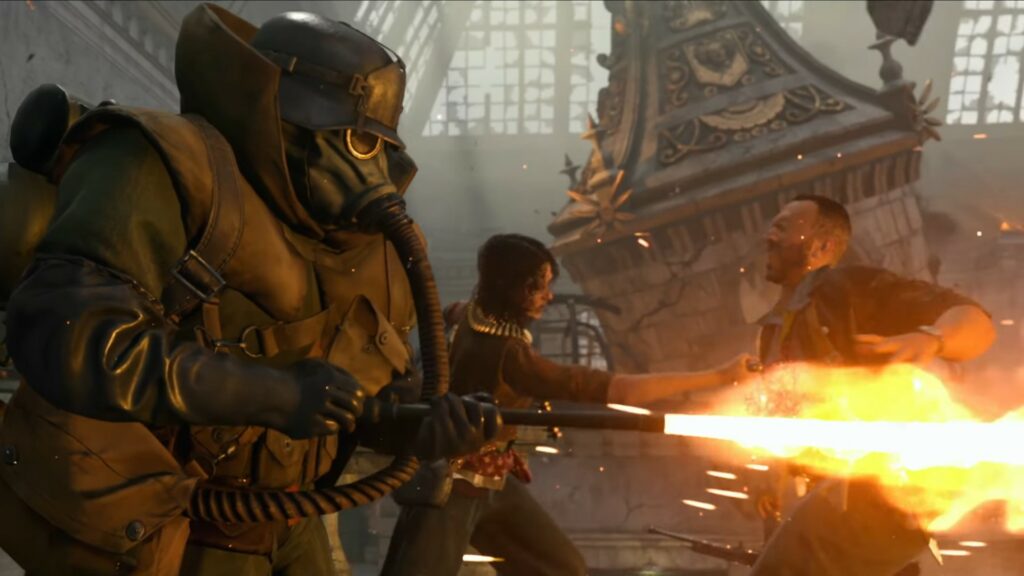 Remember that you will need to pre-order the game to participate in the Early Access Beta this weekend. Once the beta starts, registered players will receive an Early Access Beta token via email. In most cases, no PlayStation Plus subscription is required to play multiplayer during the beta weekend. After the launch, Vanguard and Warzone will provide a comprehensive post-launch calendar with free content, including new maps, modes, playlists, time-limited events, seasonal events, community celebrations, and much more. It is worth remembering that this has not been confirmed by Activision, but it is unusual that a Call of Duty game does not have an open beta phase. Here is a timetable for how Vanguard should be integrated into Warzone.

Call Of Duty: Vanguard will deliver the complete package for every Call of Duty fan which will include zombies, cooperative modes, and an online multiplayer campaign. The Unsurpassed Multiplayer offers Massive Day 1 Multiplayer – With 20 multiplayer maps to launch, including 16 multiplayer core experiences, a signature Call of Duty combat, and new ways to fight, pace, and play reactive game environments. In addition to Vanguard, Activision will release brand new maps for Warzone in November, shortly after the release of Vanguard. 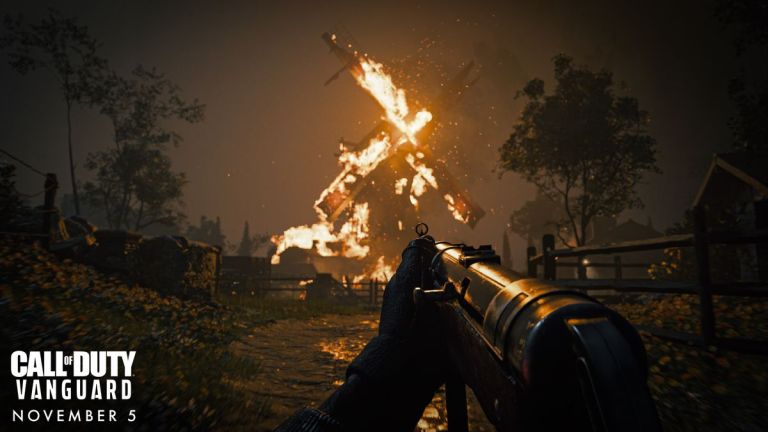 Sledgehammer Games are aiming to deliver a great warfare experience through many Call Of Duty titles Cold War, modern warfare, and Black Ops. The integration process between Black Ops Cold War and Warzone has taken months, and it looks like the Vanguard integration will begin not only with a new Warzone card to launch this year but also with new weapons, vehicles, and a new anti-cheating system. This integration was more than a little clumsy and flawed, but new reports suggest that it will run much smoother in the new game, including the day and date of the release of the new map in-game.

Vanguard will also offer a new zombie game mode based on the story of the Dark Aether. This journey means you can expect tons of different environments, locations, weapons, and of course multiplayer maps and modes. Pre-order editions will also provide early access to open multiplayer beta cosmetics and weapon packs that can be used in the game, as well as a special Mastercraft cosmetics design for the character Arthur Kingsley, used for Cold War Warzone. Thanks to an alpha that ran over the weekend of August 28, players were able to get a taste of how the newly created class and weapon options in Vanguard will work. As we are getting closer to the November launch we will be getting more details about Call Of Duty: Vanguard and we’ll keep you updated.