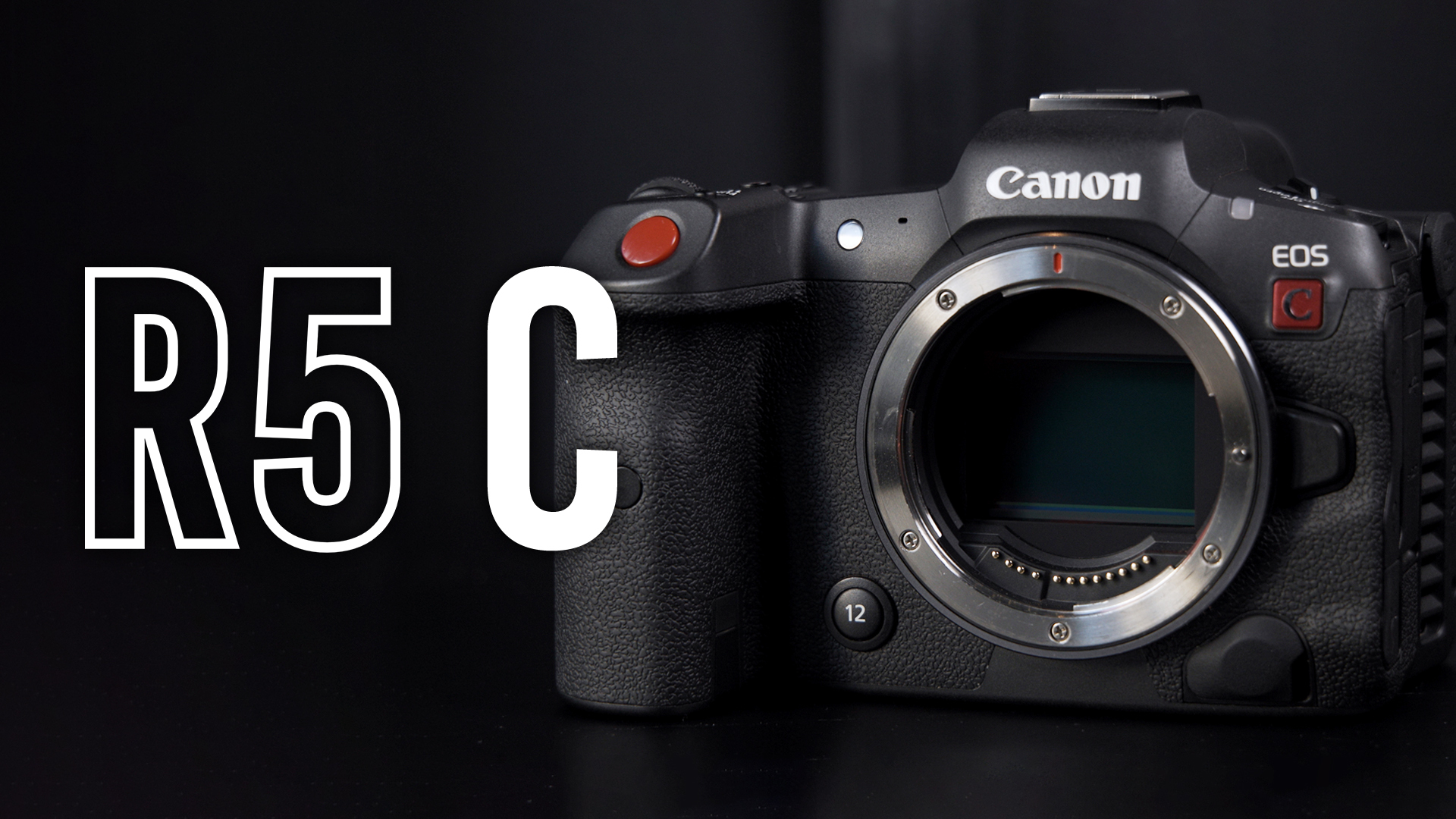 In the United States, Canon has released the EOS R5 C hybrid cinema camera. The full-frame camera blends aspects from the Canon EOS R5 mirrorless camera with the Cinema EOS product range to bring the “best of both worlds.”

The Canon EOS R5 C has a body that is nearly identical to the Canon EOS R5, with the exception of a red shutter button. According to the company, the new camera can capture 8K RAW cinematic footage at 60 frames per second and is aimed at filmmakers, multimedia journalists, and advanced amateurs. 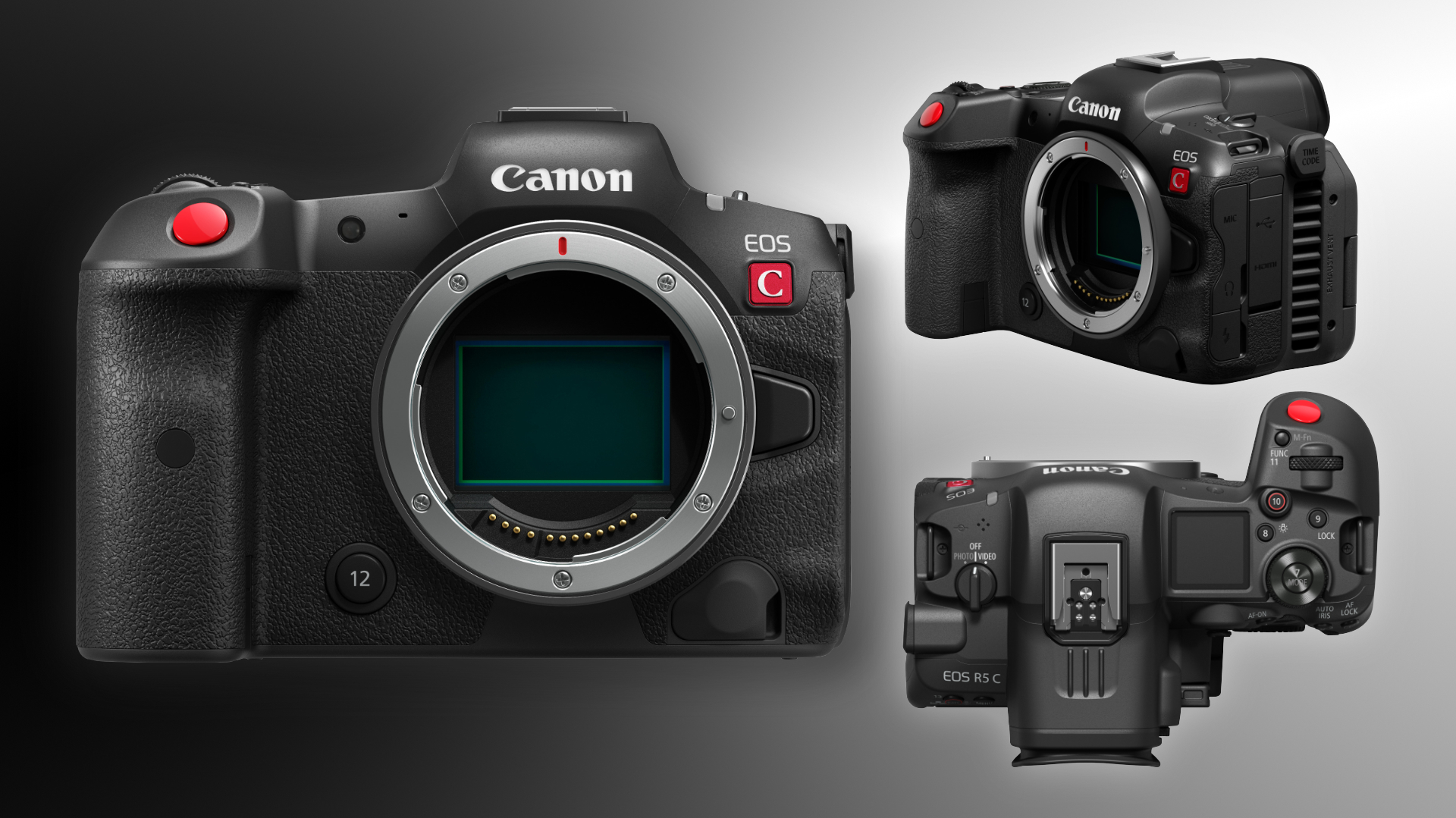 The camera’s Dual Pixel CMOS AF II capabilities, according to Canon, “can track split-second motions” of moving vehicles and snap still images at up to 20 frames per second. The camera offers 1,053 Automatic AF zones for high-quality and crisp images. Users may adjust the camera’s functioning with the use of 13 labeled, addressable buttons.

In addition, when Canon’s RF lenses with optical IS are combined with the EOS R5 C camera’s electronic IS when shooting XF-AVC or MP4 formats, the EOS R5 C camera delivers better image stabilization. Image transmission is aided by the camera’s dual-band Wi-Fi and Bluetooth connectivity. 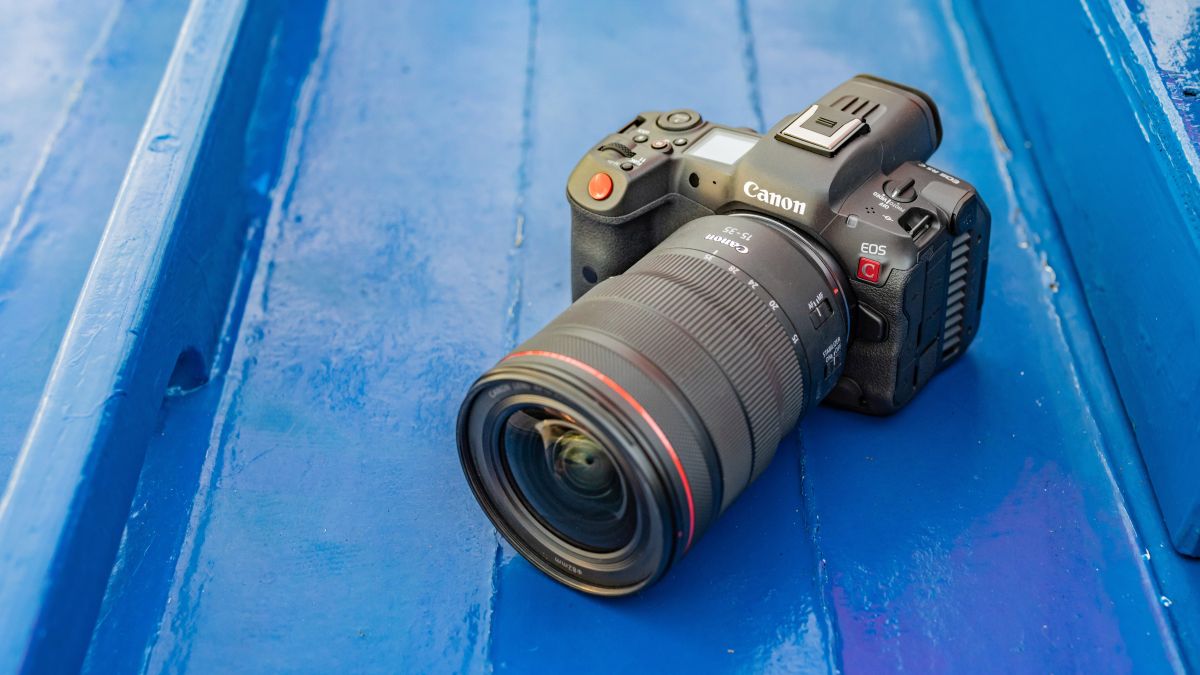 The new Canon EOS R5 C camera is expected to be released in March for $4,499 USD (approximately Rs. 3,35,200). Videographers will like the capacity of the new Canon camera to shoot slow-motion films in 4K at 120p with audio recording, as sound may be captured as a separate file.

While there is no mention of the EOS R5C in the poster, the widespread notion is that it will see the release of a video-focus EOS R5, as well as other announcements.