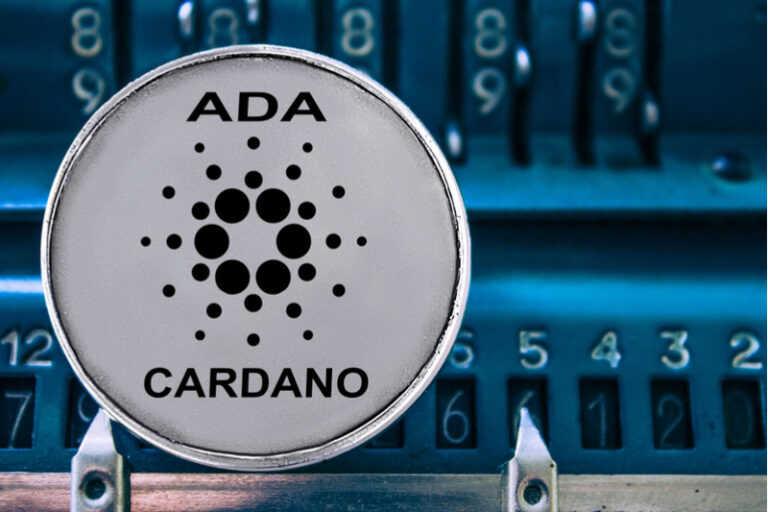 Cardano Vasil hard fork has been delayed again. In a recent episode of the Cardano360, IO Technology Manager Hammond officially announced that the Cardano Vasil is not yet ready and will be delayed.

People were really excited about Cardano’s Vasil hard fork as it is supposed to bring critical speed as well as scaling improvements to the platform. Initially, Vasil was supposed to be released by the end of the previous month, but several events related to Terra’s downfall forced the Cardano’s devs to delay the release of Vasil.

Why are Cardano Vasil Hard forks getting delayed?

In the last month, a video was posted by IO Chief Executive Officer Hoskinson, who addresses several problems related to Vasil’s delay. He clarified that as everything stands, it is possible for us to get away with the matter. However, taking a look at the recent events, he asked the developers to measure things three times and cut them once.

Besides that, dApp software developers also requested some time so that they could try upgrades in a different phase. This led them to extend the Vasil release date.

Most people expected that Cardona devs would release Vasil by the end of July. However, during the July 28th episode of Cardano360, Hammond stated that the Cardano developers are currently working on the bug fixes of the Vasil identified during the testing period. He also added that their team is testing the code thoroughly and focusing on getting it flawless so that there are no bugs or issues in the future.

And, in order to defend the further delay of Cardano’ Vasil, Hammond said that it’s the pure nature of the software development. On the other hand, when he was asked about a new release date for Vasil, he responded by stating that it could take them a few more weeks, including the time invested talking with crypto exchanges and the stake pool operators, before getting the final release date ready. So, we could expect the release of Cardano Vasil Hard Fork by the end of the following month.

What are your thoughts on Cardano Vasil Hard Fork getting delayed again and again? Does Hammond’s statement justify the delay of Vasil? Let us know in the comments below. And, if you find our content informative, do like and share it with your friends.