Carlos Slim – Words of Wisdom from the Multi Billionaire

The richest person of Mexico and Latin America, Carlos Slim is a business magnate, investor, and philanthropist. Even in his childhood, Carlos knew he wanted to be a businessman. He bought his first stocks at an early age of just 11. 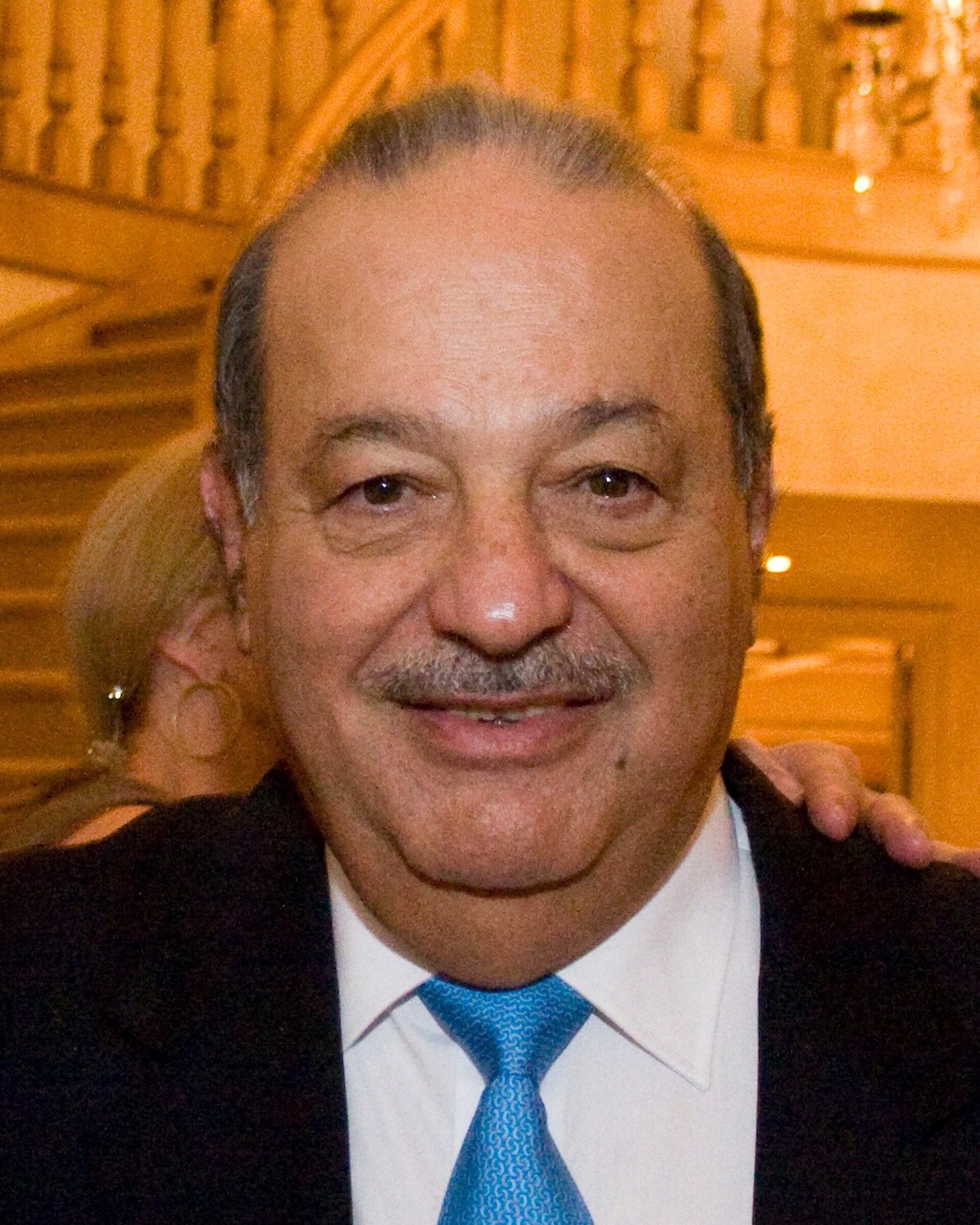 Such massive fame and wealth is the result of experiences. These experiences, as Slim says, include first-hand experience as well as by reading about others life.

Below, we have collected,

Top  ‘words of wisdom’ by the Richest man in Latin America

“The biggest things in life are not materials.”

Most of us run after materialistic pleasure. It’s true that they are important. A nice house, a car and lots of money are crucial goals. But what really makes one happy is the things that money can’t buy. Love, family, and friends are a few of them.

“Our philosophy is you need to give nonprofit money for health, nutrition, education, culture, and sports.”

Being one of the biggest philanthropists, Carlos believes in giving back to society. Unlike Bill Gates and Warren Buffet who pledged to give away half of their wealth, Slim believes in taking actions. Many initiatives such as funding a genomic medicine research project, subsidizing numerous arts and education projects in Mexico City, including the Museo Soumaya are funded by Carlos Slim under his philanthropic endeavors.

“Well, when I was very young, maybe 12 years, I began to make investments.”

An early start makes a lot of difference. But even more, important thing is, knowing what you want to do. And then take action on it. The earlier you figure that out, the better are your chances of moving ahead.

“If you are in business, you are not enjoying. You are working.”

You must have heard people complaining about Mondays. Well, according to Slim, if you don’t enjoy doing what you do, you’re probably not doing what you love. And that is why it feels tiring.

The success and growth if a country is decided by its youth. If the children of the country are focused and have the right mindset, success is inevitable for that country.

It’s the Slim way of putting, ‘With great power, comes great responsibility’. Since the majority of world population is still unprivileged, it is the duty of the privileged ones to create a balance.

You should have more time for you during all of your life – not when you’re 65 and retired.

A proper balance between work and self. And obviously, Carlos is implying the importance of living in the present. 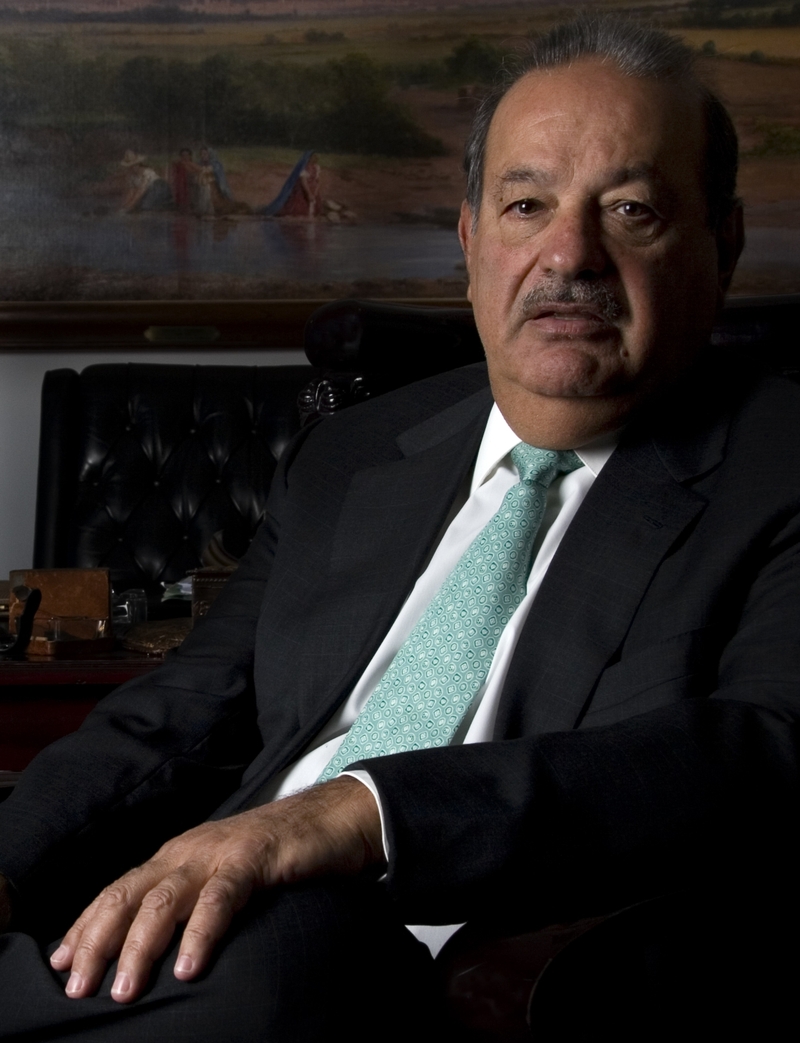 That concludes the top 7 quotes of the Mexican Business Magnate, Carlos Slim. Which one is your favorite?