CarTrade Tech witnessed a mediocre debut on the stock exchanges this Friday. The stocks were listed for Rs 1600 per share, a 1 percent decrease to its initial public offering price of Rs 1618 per share. The stock plunged further during the session, closing at Rs 1500, an almost 7 percent fall to the issue price. 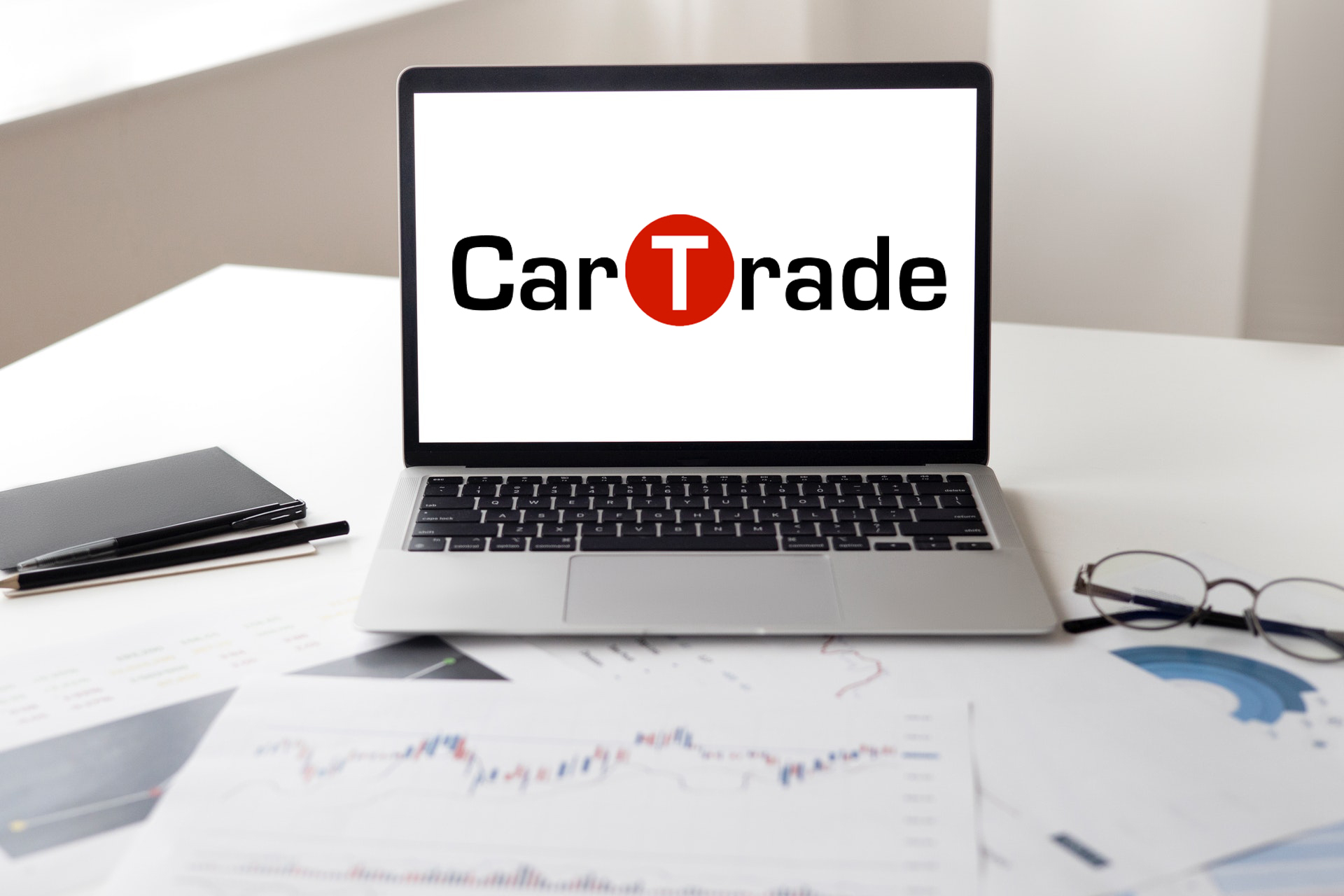 Investors responded positively to the initial public offering. Bids for 263.1 million shares were received in the three-day initial public offering (IPO), compared to 12.9 million shares on offer. Through its IPO, the firm had raised around Rs 2999 crore in total. It was a total offer for sale (OFS) by selling stockholders such as JP Morgan’s CMDB II, Highdell Investments, Macritchie Investments, and Springfield Venture International.

CarTrade Tech reported revenue of Rs 281.52 crore during the fiscal year 2021, down from Rs. 318.44 crore from the previous year. The profit altogether for the period was around Rs 101.07 crore, up from Rs 31.29 crore the previous year. The company has significant earnings before interest, tax, depreciation, and amortization (EBITDA) margins of 25% in fiscal 2021, with overall margins averaging 10 percent during the last three fiscal years.

Its consumer marketplaces, CarWale, CarTrade, and BikeWale, on average handle 27.11 million unique visitors during the June 2021 quarter, with 88.14 percent of those are organic visitors. In January 2018, CarTrade bought 51 percent ownership in Shriram Automall for Rs 157 crore. It also acquired its direct competitor CarWale in 2015 in an attempt to consolidate the online auto classifieds sector.

CarTrade is a multichannel auto marketplace founded in 2009 by Vinay Sanghi, and Rajan Mehra. It offers both new and used vehicles to customers through its groups of platforms including CarTrade, Carwale, CarTradeExchange, Shriram Automall, Adroit Auto, Auto Biz, as well as BikeWale. CarTrade Tech is incorporated with over 40 OEMs, 15,000+ dealers, and 180 independent or franchised outlets. CarTrade is India’s only profitable online automotive marketplace as of now.