Pilot’s iPhone X survived 11,500 foot drop and came out without any scratch The iPhone X of the pilot survived a plunge of 11,500 feet and was unharmed 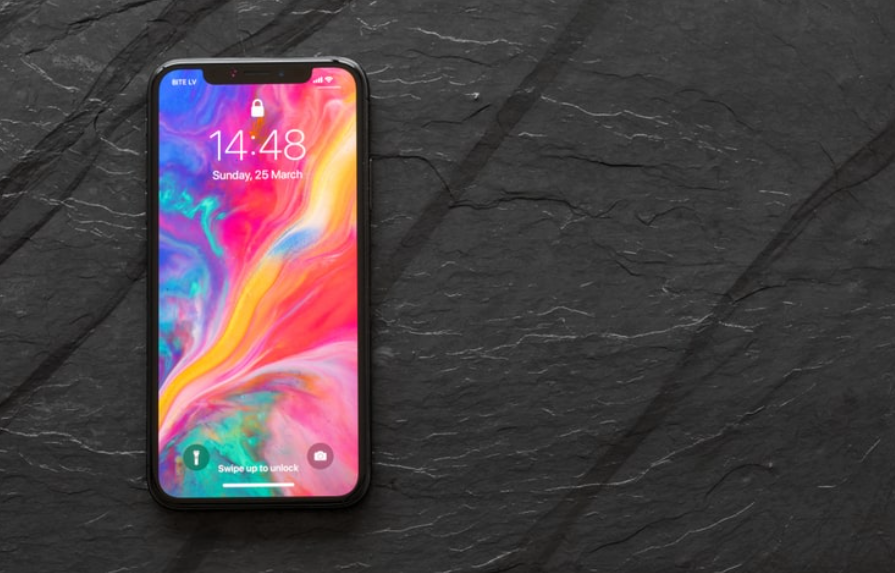 David, a Diamond Aviation Club pilot, lost his iPhone X while trying to take photographs of the constantly changing cloud formation from within his current flight. Without a scratch, the iPhone astonishingly survived the almost 11,500-foot plunge. As a result, David came to the Diamond Aviation forum to tell his incredible experience.

When David was flying over farmland about 50 miles north of Memphis, he saw a peculiar cloud pattern. David has taken hundreds of photos from the identical side windows that can be opened in a plane previously. He was also aware that when items are held too close to the 175 mph slipstream, they can be sucked in.

Unfortunately, as soon as he put his phone out to take the photo, it struck a tiny turbulence pocket, and his right hand went too close to the open passenger window, resulting in the incident. The iPhone X reportedly “disappeared in the breeze.” It was a letdown, but David consoled himself by reminding himself that it was a 4-year-old phone and that he would have to upgrade to a 5G phone anyhow.

He was quite certain that the iPhone X had not survived the fall, so he opted to delete it from his Apple account. He clicked on the Find My option while in the Settings menu, and to his astonishment, his missing iPhone X displayed a map position near Blythe, Arkansas, with the last transmission at 9:39 PM on the day of the incident.

David decided to return to that place and attempt the rescue effort. He flew to the nearest terminal before driving another 30 miles to get to the area. Even though he knew the phone would be dead by the time they arrived, he attempted to utilize the Find My app’s play-a-sound option, but it was in vain.

The only way to get at the phone now was to go through the process of manually looking for it and spotting it. This was difficult because the land was covered in crops, including soybeans, and miles of paddy fields. David and Dean (a buddy who accompanied him on the expedition) began kicking the soybean crops at the base.

After an hour of searching, David discovered the black glass back’s glossy surface when he had almost given up hope. The screen was flawless, much to his surprise. David and Dean returned to the car, where he took out a lightning cord to check if it would turn on, which it did! David considers himself fortunate that the phone fell near a cell tower in rural Arkansas; otherwise, finding it would be nearly impossible even if the phone survived.

So, what was it that actually rescued the phone? In 2018, David purchased an Otterbox Defender Series case, which the manufacturer just replaced due to a damaged holster tab. Now, certainly, Apple deserves credit for producing high-quality goods, and despite its glass back, I can personally attest to the iPhone X’s strength.

The fresh new Otterbox case, on the other hand, takes center stage. As you may be aware, Otterbox is a well-known accessory business known for its tough cases. The protective Defender Series case was really put to the test in this situation, and it passed with flying (literally!) colors.