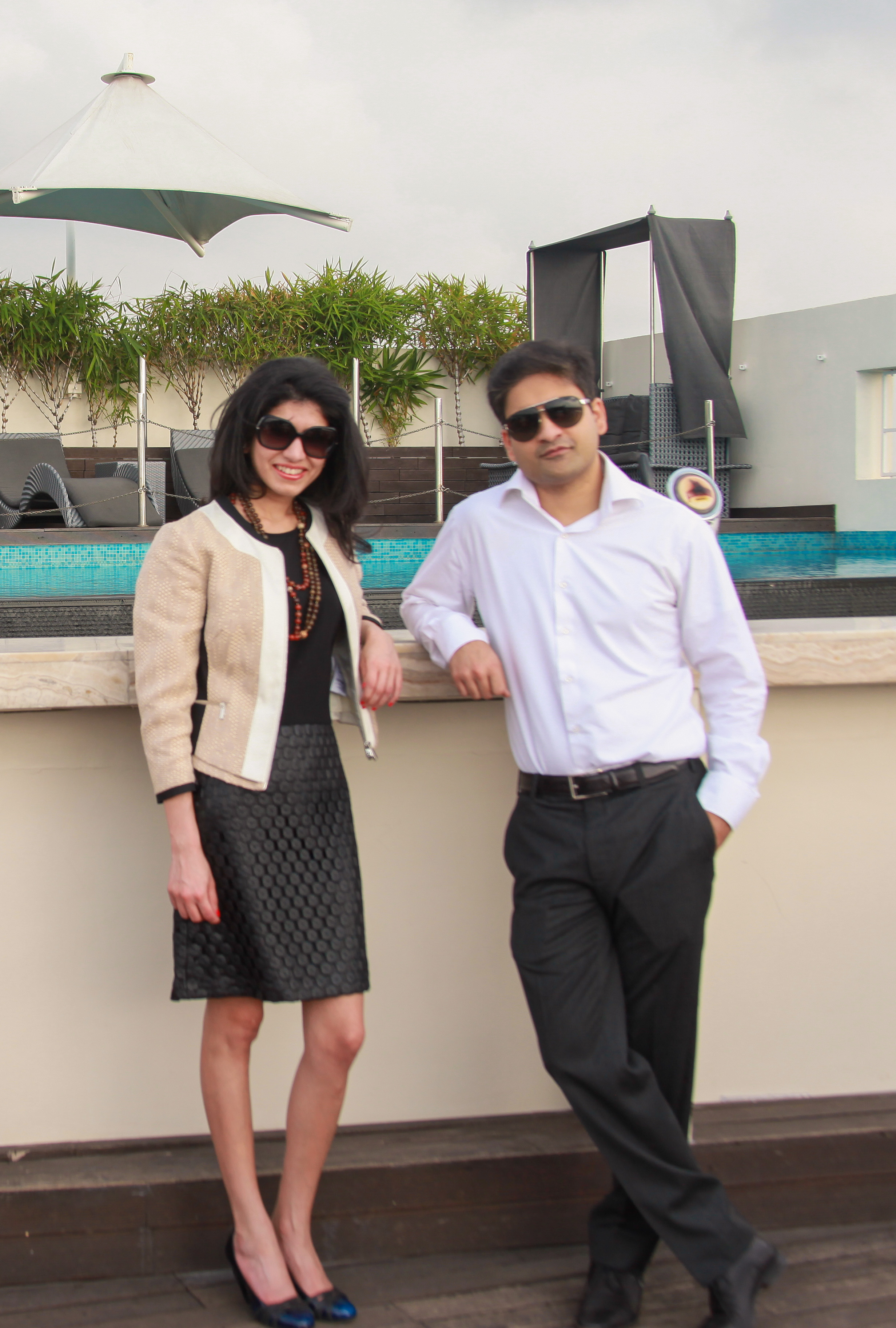 National, November 16, 2015 :  CashKaro.com- India’s largest Cashback & Coupons site, has raised Rs 25 Crores in Series A funding from     Kalaari Capital, one of India’s leading venture capital firms. CashKaro works on an affiliate model and was founded by entrepreneur couple Swati & Rohan Bhargava in mid-2013. The company had earlier raised USD 750,000 in the year 2013 in angel funding from a group of investors based in London who belong to companies like Paypal, Investec, Goldman Sachs etc, some of whom have also participated in this round.

CashKaro offers Cashback & Coupons across 1000+ partner websites including Amazon.in, Snapdeal, Paytm, Shopclues etc. Users can get upto 50% extra Cashback when they visit their favorite sites via CashKaro and shop. CashKaro receives a commission from the retailers from which it pays Cashback. This cashback is in the form of real cash which is paid over and above all other Coupons & Discounts. Recently CashKaro also forayed into Product Discovery and Price Comparison, becoming the one stop shop for all online savings. Till date CashKaro has credited over Rs 20 Crores as cashback and driven over Rs 500 Crores in GMV and is growing at over 30% month on month.

Speaking on the fundraise, Swati & Rohan Bhargava, Co-founders, CashKaro.com said, “Affiliate sites account for 15-20% of ecommerce sales in India and because the model is performance based it is also recognized as a key marketing channel for retailers. In Kalaari Capital, we have found the right advisors to scale up our business and build a robust ecosystem. Having been early investors in many successful ecommerce businesses like Snapdeal, Myntra, Zivame, they have a wealth of experience in this sector which will be extremely valuable. With infusion of these funds, we plan to take CashKaro to new markets and pursue an aggressive customer acquisition strategy while focusing on extending our mobile initiatives including launching the CashKaro mobile app.”

“We expect to cross Rs 1000 crores in GMV and credit more than Rs 35 crores as Cashback in the next few months”, they added.

Speaking on the investment, Rajesh Raju, Managing Director at Kalaari Capital said, “We at Kalaari Capital are always on the lookout for savvy entrepreneurs that are building businesses leveraging strong macro themes. We believe the eCommerce market in India will grow to upwards of $100 billion over the next decade and companies with unique offerings that help fuel the overall market growth will benefit immensely. CashKaro perfectly represents India’s love for savings and will play a key role in the growth of the eCommerce market. There are Billion dollar Cashback businesses globally and we believe with Swati & Rohan helming CashKaro we can achieve similar scale in Asia. We welcome CashKaro.com into our portfolio and look forward to building it as the default destination for online savings in India.”