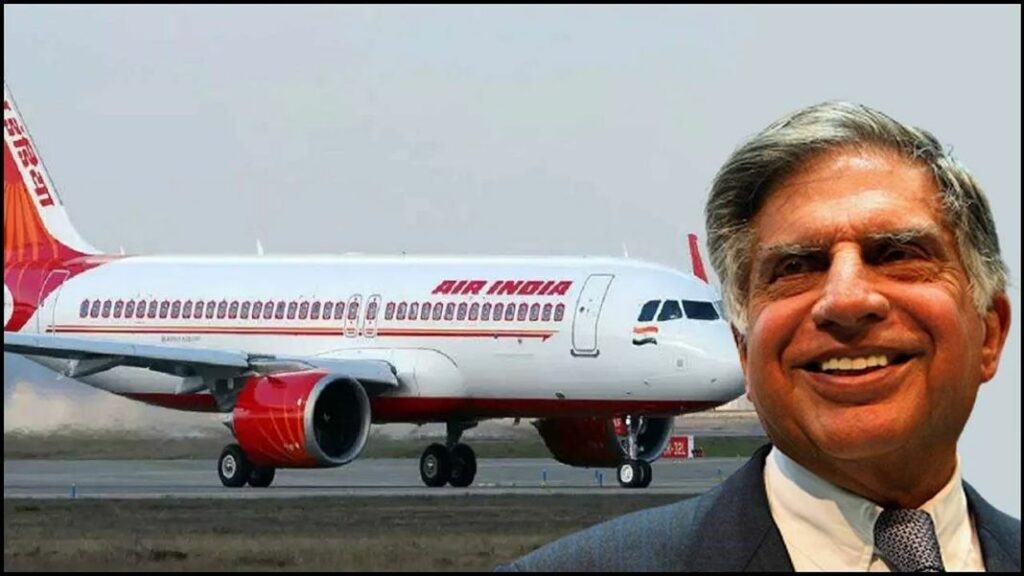 The Competition Commission of India (CCI) approved Talace’s acquisition of a stake in national carrier Air India on December 20. Talace is a subsidiary of Tata Group, a salt-to-software conglomerate.

The antitrust authority has also given Talace, a wholly-owned subsidiary of Tata Sons, permission to buy shares in Air India Express and Air India SATS Airport Services, according to the CCI.

The Tatas had submitted a winning proposal of Rs 18,000 crore, which was higher than the government’s reserve price of Rs 12,906 crore.

Air India’s total debt as of August 31 was Rs 61,560 crore. The debt that will be taken up by Tatas will be Rs 15,300 crore, while Rs 46,262 crore will remain with Air India Asset Holdings Ltd, a special purpose organisation formed to hold Air India’s non-core assets, land, and debt that Tata would not be taking on.

The government’s plan to privatise assets included selling Air India, which has not turned a profit in 15 years. Finding a buyer was difficult since the airline, dubbed the Maharaja, had long battled to stay afloat, had a history of losses, and had been battered by competition.

This acquisition was a homecoming for the Tata Group, as the airline was formed by JRD Tata in 1930 with a capital of Rs 2 lakh. In 1953, it was nationalised.

On October 8, the government declared that Talace had won the bid to buy the insolvent airline. With a bid of Rs 18,000 crore, Tata beat out a partnership led by SpiceJet promoter Ajay Singh.

The government signed a share purchase agreement with Tata Sons for the divestiture of Air India, which is entirely owned by the government, on October 25. Jyotiraditya Scindia, the civil aviation minister, stated earlier this month that the transfer of Air India to Tata Sons will take 1 to 1.5 months.

Talace is a wholly-owned subsidiary of Tata Sons, an investment holding company registered with the Reserve Bank of India (RBI) as a core investment business and classed as a “Systemically Important Non-Deposit Taking Core Investment Company.”