CCI doesn’t have power to suspend its own orders: Amazon to NCLAT

Amazon argued before the National Company Law Appellate Tribunal (NCLAT) that the Competition Commission of India (CCI) has the power to revoke its own orders or review post approvals. 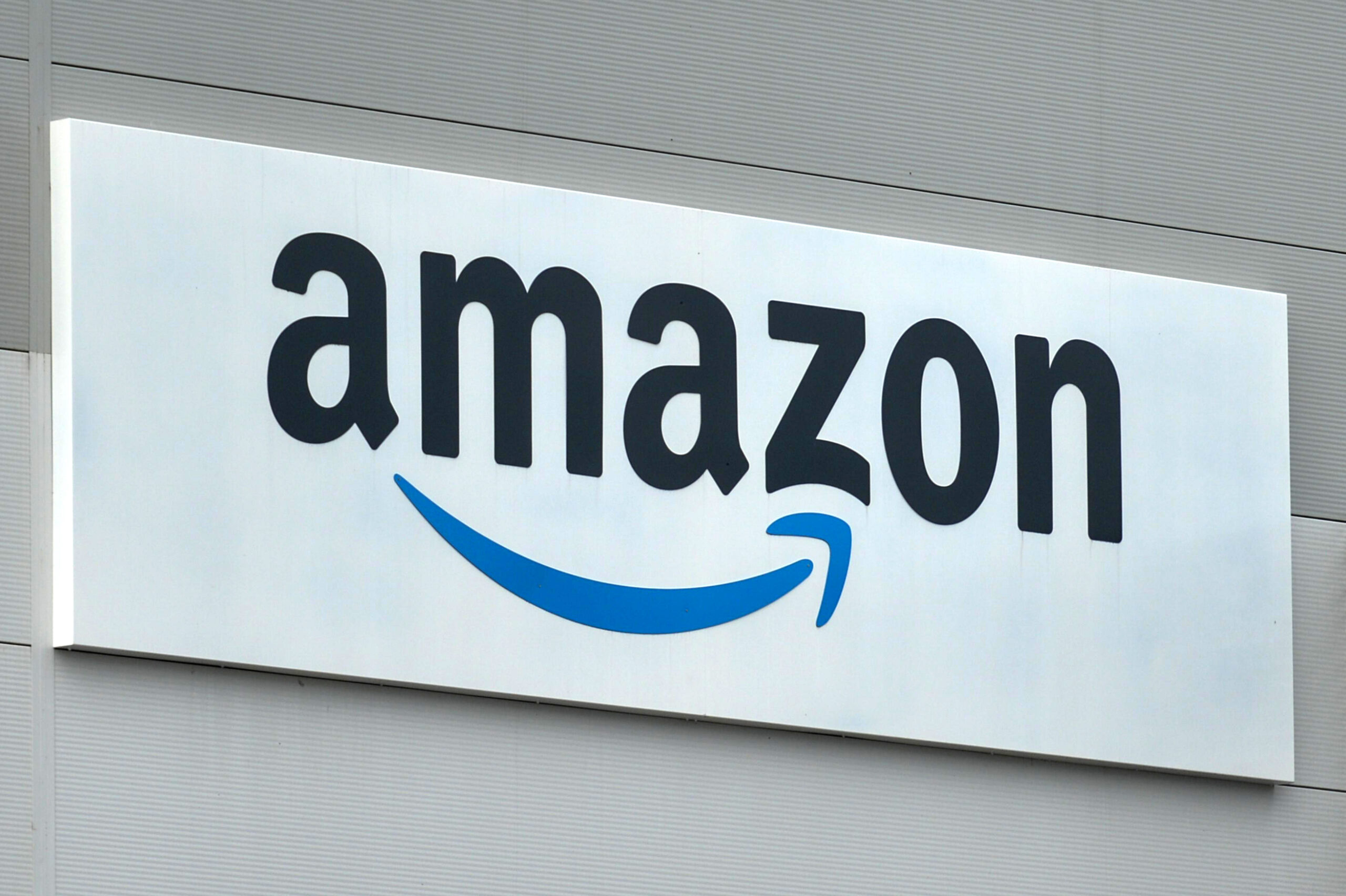 This arose as the appellate tribunal started hearing Amazon’s appeal against the CCI order, which overturned the 2019 approval for the Amazon-Future Group transaction. The matter will be heard again by the NCLAT bench on February 28. NCLAT also stated that it will try to hold daily hearings in the matter while scheduling the case for Monday.

Amazon’s senior counsel, Gopal Subramaniam, argued, “This is a serious matter. This is for the first time in India that two years after approval has been granted and FDI has come in, the order has been kept in abeyance.” He further stated that Amazon’s appeal brought into question CCI’s jurisdiction and statutory authority. Furthermore, Amazon’s counsel argued that the authority to keep order in abeyance is a subject of positive law that the commission does not have under the Competition Act of 2002. Subramaniam also stated to the NCLAT that Amazon did not suppress information.

CCI suspended its approval for the 2019 transaction between Amazon and Future Coupons Private Ltd. (FCPL) in December of last year. The antitrust authority also slapped a penalty of Rs 200 crore on the etailer, alleging Amazon’s suppression of information prior to seeking approvals. CCI had made the decision despite acknowledging that Amazon and FCPL were involved in an arbitration process at the Singapore International Arbitration Centre (SIAC), according to Amazon’s counsel.

CCI does not have the authority to suspend its own order and instruct Amazon to file a new notification where the requirement for filing Form II has not been fulfilled, especially when the parties are now at loggerhead, according to Subramaniam. Form II is used to present a summary of a proposed combination.

Amazon acquired a 49 percent stake in Future Coupons, a promoter unit of Future Retail, in 2019. The CCI approved the transaction, but that is where the turmoil started. Following Future Group announced its asset sale proposal with Reliance Retail, Amazon filed arbitration in 2020, causing the situation to swiftly deteriorate. In response, Future Retail argued that it was not obligated by the deal between Amazon and Future Retail’s promoter company.

An arbitrator halted the asset sale transaction in October of 2020, and the order was later upheld by the Supreme Court in August of last year. During this legal fight, FCPL filed a complaint with CCI, alleging Amazon of withholding information, which landed in CCI’s December 2021 order.