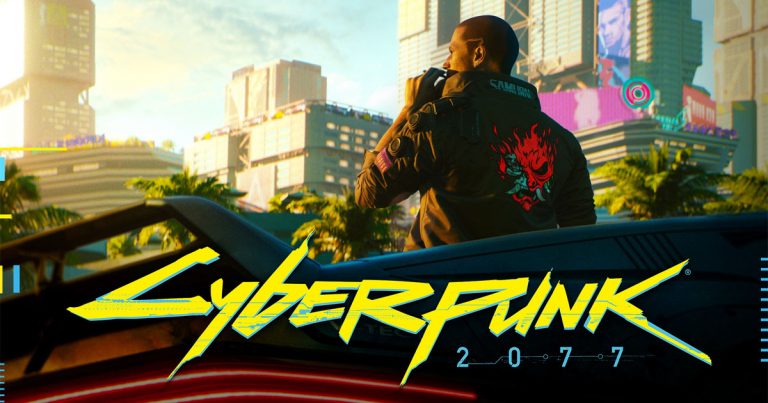 The removal of Cyberpunk 2077 by CD Projekt from the online PlayStation store was a major step. Sony has to take this major step because of the concerning release quality of the game, disappointing a lot of players. Now rumors came up that the company is in talks with Microsoft to do the same with X-box’s store. But, talking about the same, CD Projekt confirmed that there is no such thing going on. This probably means that the game is not going to be removed from X-box.

Why was Cyberpunk 2077 removed from Sony PlayStation?

The compromising quality of the game led many users to complain about it. Though the game is working fine on high-end PCs, consoles are having a lot of issues running the game. There was a lot of crashing problems in the game, and many characters were also not behaving accurately. Many game analysts also said that it’s best to play the game only if the bugs are fixed. Else, it will be difficult to play.

How did this affect the company?

The game’s pullback from the online store also resulted in a 20% price dip of the company’s share. It also resulted in many refunds, which in fact reduced the profits of the game by a huge margin. And the volume of complaints is huge too as Sony is not even able to process refunds properly. And even though Microsoft hasn’t taken the game down from Xbox, it is also offering a refund option for anyone not happy with the game.

We have to wait and see how long it takes for CD Projekt to fix all the issues in the game. What are your thoughts on the same? let us know in the comments below. Also, if you found our content informative and useful do like and share it with your friends.