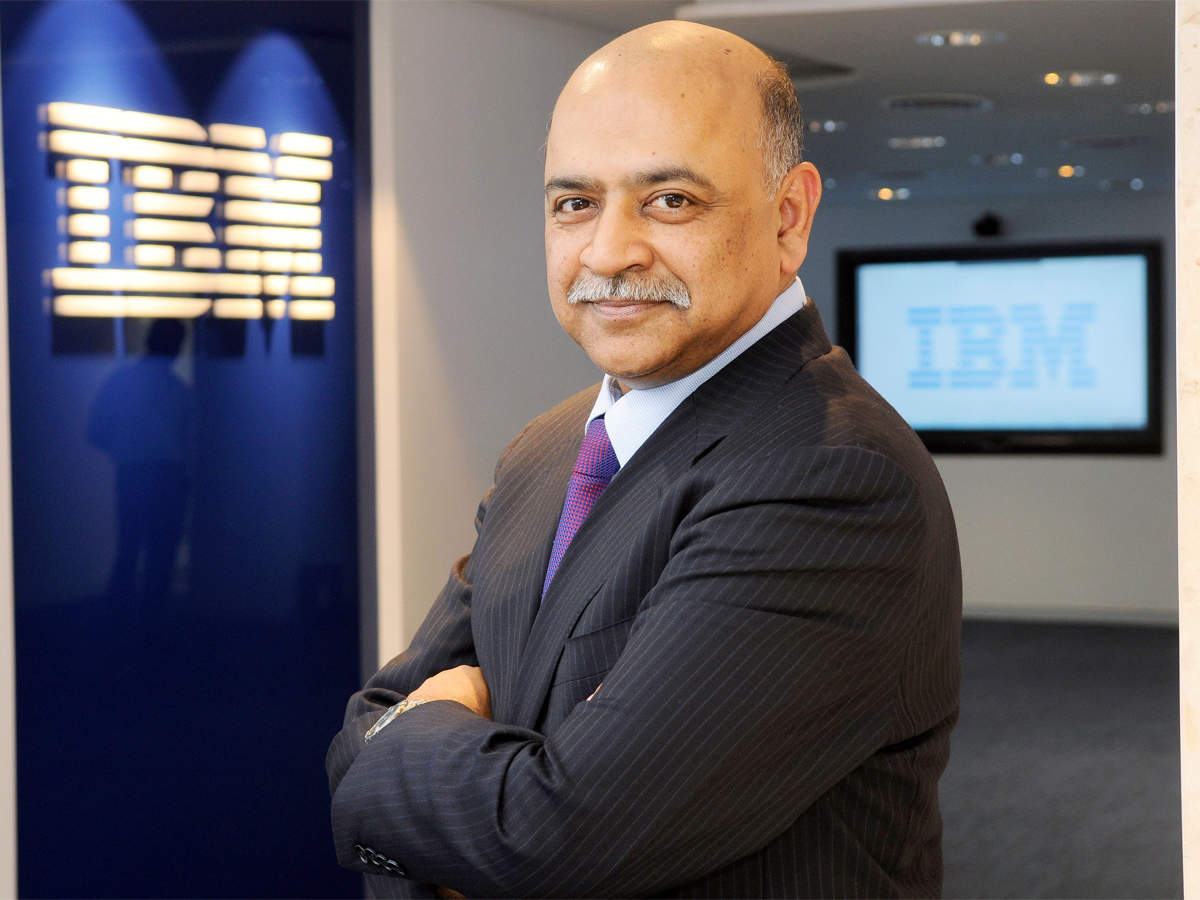 International Business Machines Corporation most commonly referred to as IBM has announced that its Board of Directors appointed Chief Executive Officer, Arvind Krishna is taking over charge as Chairman with effect from January 1, 2021. He replaces current Chairman of the group, Ginni Rometty who stepped down from his position as CEO, earlier this year.

Arvind Krishna took over as the company’s CEO in April, this year and the man began his career with the technology firm in 1990 at IBM’s Thomas J. Watson Research Centre.

Krishna has been an extensive writer who has co-authored multiple patents and published regularly in technical journals. He has also been the editor of IEEE and ACM journals.

Another major milestone was his lead role in IBM’s acquisition of Red Hat Inc. back in July 2019, the deal was worth USD 34 billion

Krishna was then appointed as Chief Executive Officer at the beginning of 2020, replacing long time CEO, Ginni Rometty who was serving the office since 2012.

In a recent press release, IBM mentioned that they disclosed the news in the United States Securities and Exchange Commission on Wednesday. Further, the company acknowledged that Krishna was the main driving force in Red Hat Inc’s acquisition. Krishna also led Global Technology Services’ spin-off from IBM worth USD 19 billion and managed the infrastructure unit that majorly focusses on the company’s hybrid cloud computing and AI platform.

IBM also acknowledged that former CEO, Rometty’s retirement will mark the end of her 39 years of journey at IBM. She took bold strategies during her tenure which repositioned the company for the future-oriented Artificial Intelligence era, added IBM in the statement. She is believed to have set IBM on the curse of long-term success.

According to reports, IBM has filed in the paperwork to the SEC which mentions that Rometty might be hired as an individual contractor and the company may seek consultancy services from her in 3 years following her retirement.

The filings also mentioned that for every day she works as an individual contractor, Rometty will pe paid USD 20,000 and if she works for less than 4 hours in a day, the pay shall be reduced to USD 10,000.

Other than this, the former CEO shall be covered by the company’s budget for any travel-related expense and is also allowed to use the company’s private aircraft with prior approval from Arvind Krishna, according to crn.com