The central African Republic makes Bitcoin legal tender suggests reports. It will make them the 2nd country after El Salvador to do so. The news comes as a surprise as we haven’t been expecting an African country to adopt BTC. However, out of the blue news is always good if it’s positive. The goal of making BTC legal tender seems to be economic recovery and peacebuilding.

Forbes recently posted an article on the same saying that the minister of the digital economy, post services, and telecommunications, Gourna Zacko, and the minister of finance and budget initiated the law. The Wikipedia page of the country has also listed Bitcoin in the currency section, which affirms the reports. With Bitcoin becoming legal tender, there is bound to be a lot of economic and technological development in the country. 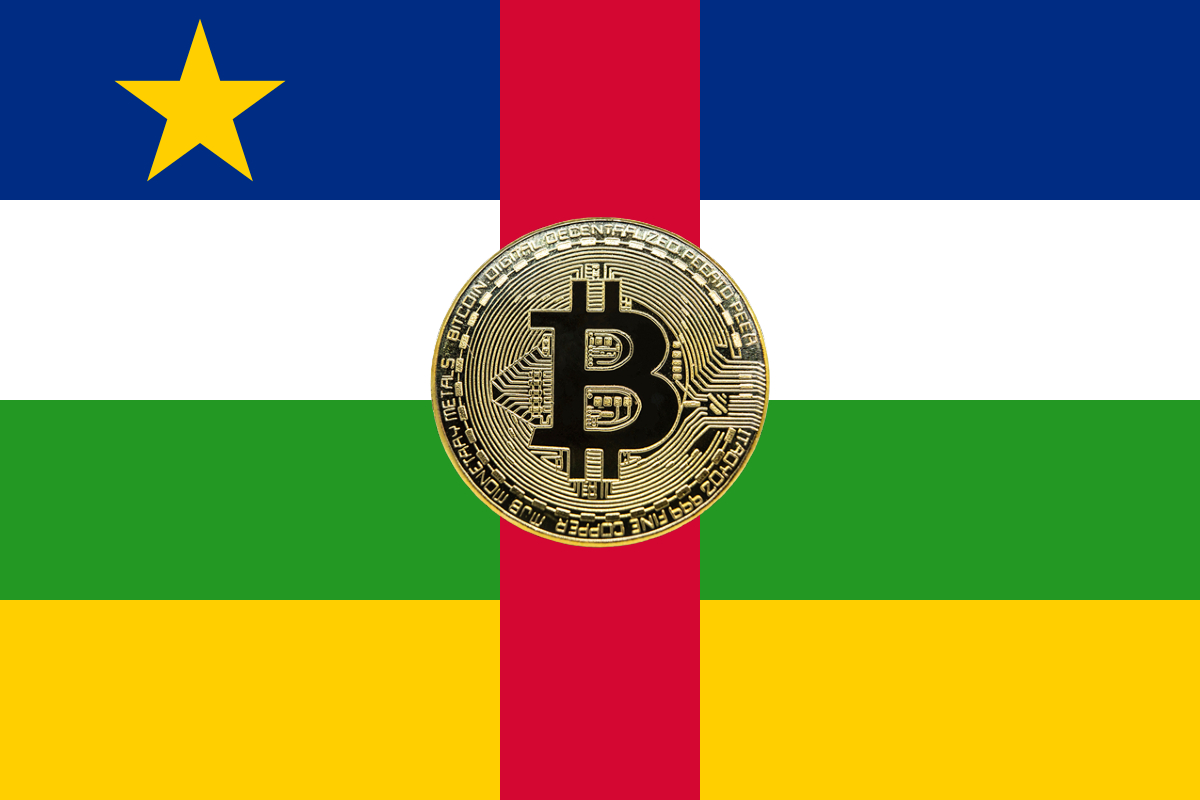 However, this could be termed as an even bigger achievement for the Bitcoin industry. We have been expecting a few nations to adopt BTC as a currency, but if a country that was not on our radar does it, it’s even better. Reason? It shows a lot of other nations might also be considering Bitcoin as a legal tender very soon.

How can Bitcoin help the Central African Republic?

The country has been facing the turmoil of a civil war that has been going on for the last decade. It has ruined their economy, and the country is not doing great. Their per capita income is nearly $400, which is one of the lowest in the world and is mostly become of the unorganized sector of food, alcohol, medicine, and jewelry. Their currency, the CFA franc, trades at a fixed rate with the Euro, which doesn’t sound that great because of inflation. The country’s GDP growth rate is also meager at around 3%.

Therefore, Bitcoin can play a huge role in uplifting the country’s economy. The speed at which Bitcoin is outpacing the growth of other assets and its annual CAGR could very well change the entire picture of the nation.

What are your thoughts on the Central African Republic as it makes Bitcoin legal tender? And do you think this news is true, judging from the Forbes article and Wikipedia page? Let us know in the comments below. Also, if you found our content informative, do like and share it with your friends.