CES 2022 to require proof of vaccination for attendees, exhibitors 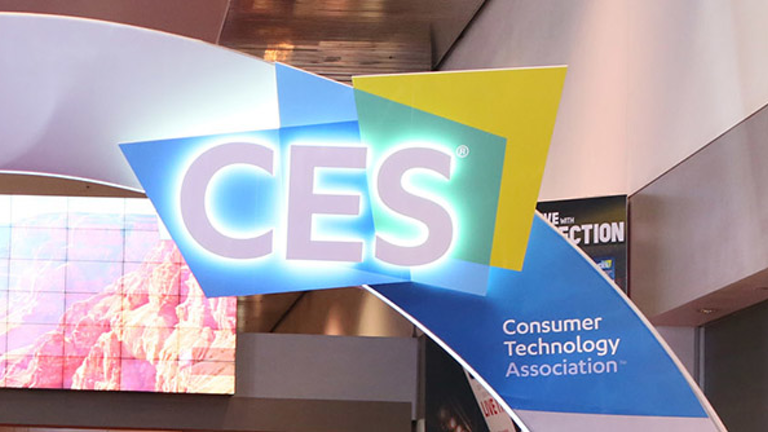 The Consumer Technology Association is working hard to ensure that CES 2022 remains a live event. The organisers have stated that confirmation of COVID-19 immunisation would be required to attend the technology expo on January 5th. There’s also the prospect of getting into CES with documentation of a positive antibody test, though the CTA is still “evaluating” that possibility.

The decision, according to CTA CEO Gary Shapiro, is based on “today’s science,” which shows that immunizations are the “greatest hope” for combating COVID-19. The Delta version of the SARS-CoV-2 virus is known to be highly transmissible and more likely to cause severe symptoms in unprotected young persons.

There was no indication as to which vaccines would be appropriate. We’ve requested more information from the CTA, which stated that it would follow “state and municipal guidelines” as well as CDC recommendations.

If the CTA sticks to US-approved immunisation schedules, attendance could be an issue. Even if the shots are highly efficient, you may be out of luck if you get mixed dosages (as in Canada) or a vaccine that hasn’t been approved in the United States (such as AstraZeneca or Sinopharm). For those who won’t be able to go in person, a virtual CES show is still available, although it may be a mere consolation prize if you were otherwise comfortable with coming.

As things stand, it’s unclear whether this will reassure potential visitors and exhibitors. While the CTA is taking extra precautions at CES 2022, including as mask regulations and increased distance, this isn’t a flashback to CES 2020 or earlier events where crowds were (relatively) safe. And, as other event planners have discovered, the epidemic may evolve rapidly – what appears to be safe now could be dangerous in a few months.

The CTA says it’s “assessing the acceptance of confirmation of a positive antibody test as an alternative requirement” for those who aren’t vaccinated, whether by choice or because they reside in a place where vaccines aren’t available.

It’s also unclear how this will apply to events that take place outside of the show floor and keynote ballrooms, or even outside of the CTA’s purview. Long before the CES 2022 media days begin on January 3rd, or the exhibition floor opens on January 5th, we anticipate to hear more specifics about all of this.