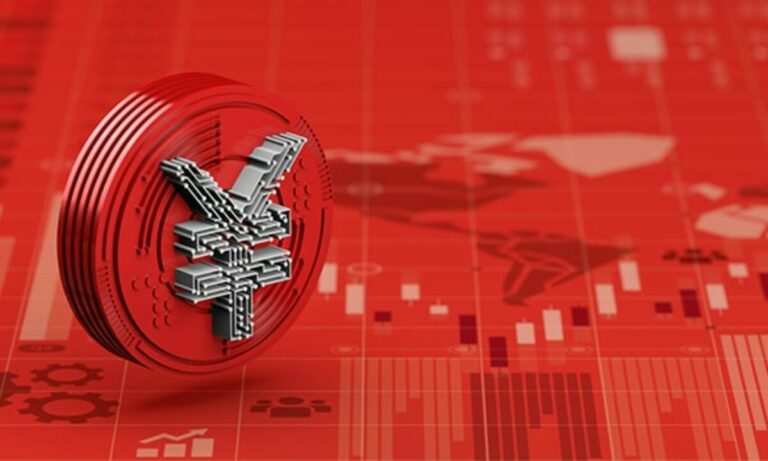 China plans to airdrop digital Yuan to improve its economy

China is the only country in the world right now that has embraced CBDCs quite exorbitantly. There are already 261 million users, and more than $13.8 billion in transactions have been made with the digital Yuan. The Chinese authorities are also looking to expand their pilot testing to more cities soon. And now, China plans to airdrop the digital Yuan to improve its economy. At the same time, this step will also boost the adoption of crypto even further.

The Chinese authorities are going to airdrop 30 million in the digital Yuan with red envelopes using a lottery system. They aim to increase customer spending with this as their economy has suffered due to the pandemic. However, this airdrop is not large enough that it has an impact on their inflation rates. Many local and popular banks are going to work with the government to make the airdrop happen.

A good thing about the airdrop is that it wouldn’t be just online. They are going to do it offline as well in the red envelopes I talked about. However, for offline, the amount will be only $4.5 million, so the majority is going to be airdropped online. There have been instructions to log in with the Meituan app for online users. After signing up, there will be a lottery draw, so not everyone will win the airdrop.

The digital Yuan aidrop could be either 88 yuan, 100 yuan or 128 yuan. Users can spend it at more than 15,000 merchant stores in China. There is no information on whether the size of airdrops will be different in offline and online airdrops.

The United States restricts the use of digital Yuan

A new bill titled “Defending Americans against Authoritarian Digital Currencies” was recently introduced in the US. Mike Braun and Marco Rubio joined Tom Cotton in introducing it. The bill prohibits the usage of China’s digital Yuan in the United States. This will be accomplished by ensuring that popular App platforms such as Apple and Google do not host apps that allow for their transactions.

Mike Braun explains this step by stating that China’s communist party has direct control over and surveillance of ordinary people’s financial lives. This type of dictatorial rule cannot exist in the United States without collecting data on Americans and infiltrating their economy.

What are your thoughts as China plans to airdrop the digital Yuan? And do you think $30 million will be enough to boost their economy? Let us know in the comments below. Also, if you found our content informative, do like and share it with your friends.