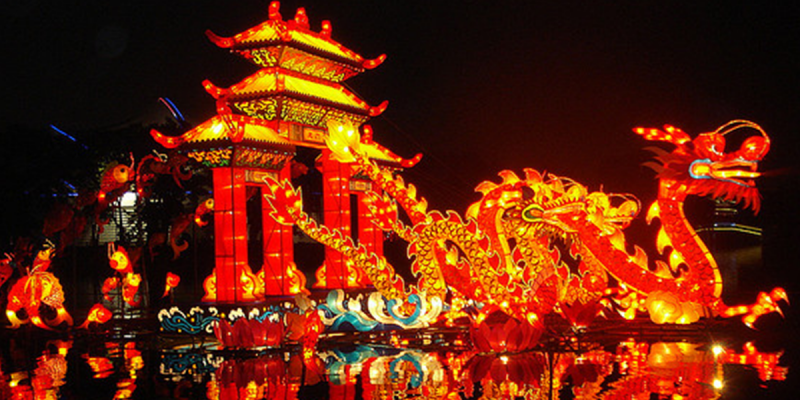 15 April, 2016, New Delhi: Chinese Small & Medium Sized Enterprises (SMEs) are planning to invest around US $1 billion across the Indian states. SMEs will be investing the amount in various segments such as telecommunication, electrical equipment, appliance manufacturing, machinery etc. This investment is a part of President Xi Jinping’s announcement in 2014 of investing $20 billion in India in five years.

However, in 2015, there was big decline in Chinese investment in India but now; the country has decided to strengthen its economic bond with India by increasing its Foreign Direct Investment (FDI) across the Indian states. Now, China has also decided to side-line its strategic issues with India including Pak-based terror.

According to the source, “China is revising its proposal for two industrial parks in Gujarat and Maharashtra with additional capital and planning to invest $6.8 billion in these two facilities,” reports ET. India is also extending its arms to welcome Chinese investors with Defence Minister and National Security Advisor travelling to Beijing and External Affairs Minister Sushma Swaraj meeting Chinese officials in Moscow.

“In the electricity-industrial park of Gujarat, certain factories such as Tebian Electric Apparatus have been launched. In the automobile-industrial park of Maharashtra, some additional capital has been invested,” source stated further.