The Chinese government’s drive to improve working conditions has prompted firms, notably some of the country’s hardest-driving tech behemoths, to reduce mandatory overtime hours, but not all employees are thrilled about it. 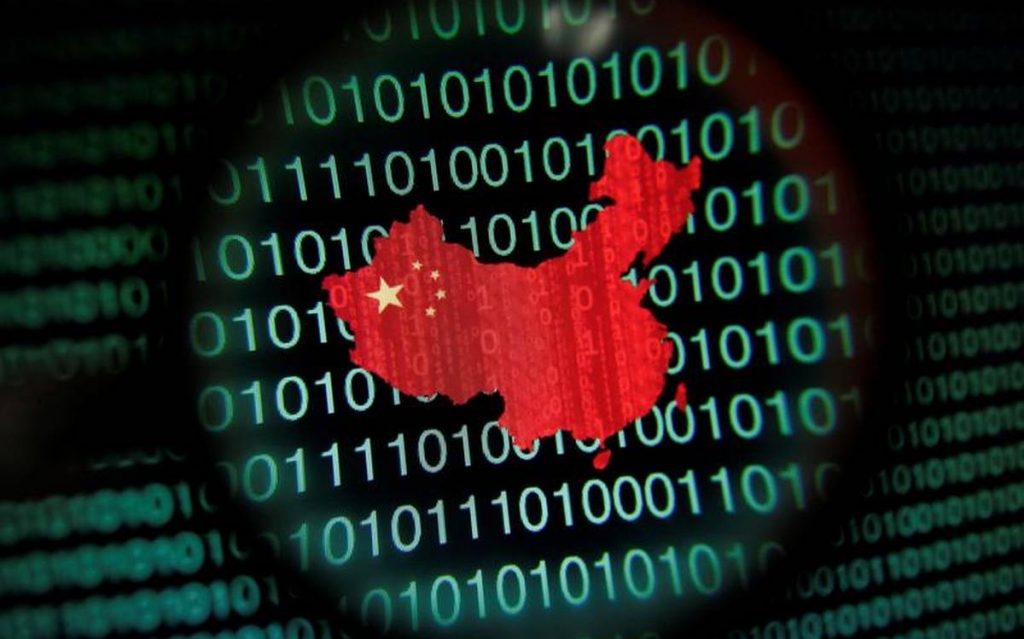 After the firm ended its strategy of requiring its China-based workers to work a six-day week every other week, some TikTok-owner ByteDance employees were surprised to see their August paychecks reduced 17 percent.

“My workload hasn’t changed,” a ByteDance product manager told Reuters, declining to be identified due to the sensitive nature of the subject. “Unfortunately, though, the pay is lesser.”

For the past decade, Chinese IT companies have been known for their “996” work ethic, which entails working from 9 a.m. to 9 p.m. six days a week. However, 996 was regarded as a badge of honor and praised as a competitive edge over American and European competitors.

It was also a guarantee of good income, as Chinese legislation states that employees are entitled to double pay for weekend overtime and triple pay for public holidays.

ByteDance has declined to comment on the salary cutbacks, which have been extensively publicized on social media. A different corporate source indicated that if employees need to fulfill deadlines on weekends, they can still be paid overtime and that several employees in the gaming division have lately done so.

About two years ago, IT employees began organizing against 996, a campaign that has garnered backing from authorities eager to promote socialist principles and workers’ rights as they push through broad regulatory reforms. 996 was declared unlawful by China’s top court this month.

Other internet businesses, like Kuaishou, a short-video platform, and Meituan, a food-delivery behemoth, have lately reduced mandatory weekend overtime.

In a further boost to workers’ rights, Didi Global, the world’s largest ride-hailing company, and JD.com, the world’s largest e-commerce company, have both established government-backed unions in recent weeks, marking a watershed moment in the tech sector, where organized labor has been largely absent.

Authorities are also seeking to make additional breaks mandatory for employees, particularly in the food delivery industry, where firms have been accused of pressuring drivers to meet strict deadlines at the risk of their safety.

Meituan has stated that such breaks will be implemented. According to the state-run People’s Daily, the southern city of Xiamen has also demanded that firms establish a “20-minute break for every four hours of labor” for delivery employees.

Reduced pay may make it difficult to keep employees, and the question of whether firms should raise salary to compensate workers for lost over time became one of the most popular topics on Weibo this week, with over 120 million views.