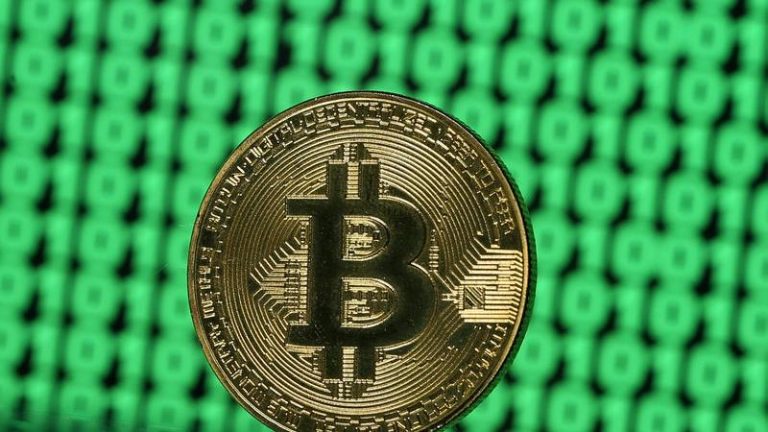 With the investment of Tesla and Microstrategy in Bitcoin, many companies are exploring and investing heavily in the cryptocurreny. Two such companies are the Chinese app Meitu and the Norwegian investment firm Aker ASA, which have invested $40 million and $58 million respectively. This dive of smaller companies into the crypto sector has led to a serious increase in its price. As we could see from the price increase of Bitcoin by almost 7% in just one day.

Just yesterday, the company revealed the purchase of 15,000 Ethereum coins and 379.12.14267 Bitcoins for $22.1 million and $17.9 million, respectively. The purchase was made by the company in the open market. Meitu also plans to invest another $60 million in cryptocurreny as time passes. This investment of the company is financed by its cash reserves. Even the chairman of the company Cai Wensheng is also a big supporter of cryptocurrency. Back in 2018, he individually purchased 10,000 bitcoins.

The company firmly believes that cryptocurreny will slowly penetrate the financial and tech industries. They even compared it to the way mobile internet disrupted the PC internet market in 2005. Meitu believes that crypto has earned the position to be used as a diversification strategy of its cash reserves. And unlike most companies that only invest in Bitcoin, Meitu has also invested in Ethereum in order to diversify its allocation in the crypto sector.

Aker ASA is an investment firm that has also started to invest in Bitcoin. The firm is worth about $6 billion and has created its own subsidiary to invest in cryptocurrency. This new subsidiary is called Settee. Aker ASA’s new company will also do Bitcoin mining in an attempt to further their benefits from the growth of the crypto sector. At this point, Bitcoin mining is very beneficial, seeing the fact that its price is increasing rapidly, and I am sure that the company would not want to miss out on that.

In order to make this happen, the new subsidiary has also partnered with a crypto company called Blockstream. These two companies will work in partnership to oversee mining and other crypto targets. Norwegia is one of the top countries when you consider global hash rate distribution. Aker has also planned to provide $58 million to its new subsidiary to hold as investable assets in BTC. This new entry into the crypto sector by the investment firm is much appreciated and a far departure for its general strategy investment.

What are your thoughts on the latest investment in Bitcoin by Chinese firm Meitu and Norwegian investment firm Aker ASA? Let us know in the comments below. Also, if you found our content informative, do like it and share it with your friends.