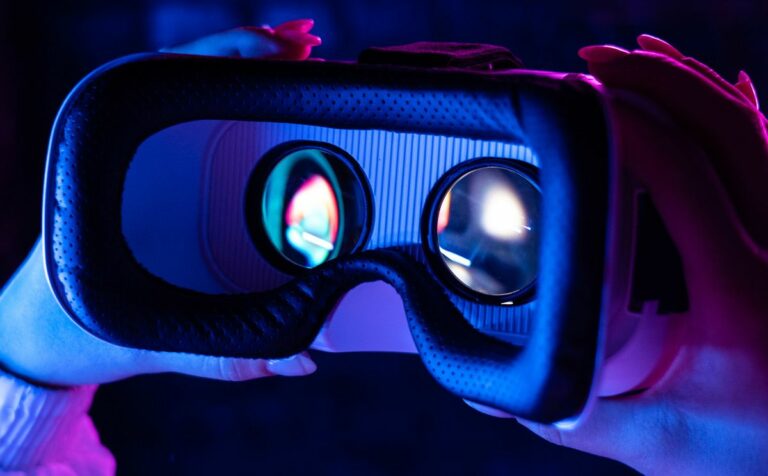 Chinese authorities warn that Metaverse is a scam, stating it as “attractive and deceptive. It is said that users who are unaware of the risks could lose their money using the platform. Recently Chinese government abolished the mining and trading of cryptocurrency, now they are stating their concerns about the use of Metaverse leading to increasing crimes.

Recently, it was out that out of 10 consumers at least 7 are not happy about Facebook owning Metaverse data. Now Chinese banking regulator warns against the risk of the scams involved in using Metaverse. It was issued to the public highlighting how the buzz around Metaverse is created to attract targets for scammers and fraudsters illegally raising money. This money will be under the name of projects and will rob people of their hard-earned money, according to the public warning from the Chinese Banking and Insurance Regulatory Commission.

Furthermore, the warning also includes various ways it can be used to scam people, thus profiting illegally. The ways basically included four methods of how it is possible. The first one is that the scammers showcase projects promising high-tech integration like virtual reality support or artificial intelligence. Such fraudsters take money from investors promising high returns, then get rid of investors’ money.

The second such scamming way is including Play-to-Win (P2E) blockchain projects. These also attract stating high returns from these investments, then after reaching a certain amount, the scammers flee. The third one is encouraging panic buy by hyping the super-reverse properties. The fourth one is stated as “Some criminals claim that the virtual currency issued is the future “metaverse currency “, inducing the public to buy and invest.” This virtual currency is air currency for criminals, which can be used to manipulate prices and set withdrawal thresholds from behind the scenes.

The Office of Inter-Ministerial Joint Conference on Disposal of Illegal Fund Raising warned the public and asked them to be more aware of the ongoing frauds.  A Google translated version of the official warning read, “The fraudulent activities under the banner of “Metaverse,” which is more attractive and deceptive, and participants are prone to property damage. The public is requested to enhance their awareness of risk prevention and identification capabilities, and beware of being deceived.”

Compared to the ban on cryptocurrencies and mining, the Chinese government seems to be more relaxed with respect to Metaverse and nonfungible tokens. This is seen as a green light for many tech companies, leading to the filing for Metaverse trademarks by companies like Tencent, Huwaei, and Alibaba. Also, Shanghai included the use of Metaverse and Blockchain in its five-year plan.