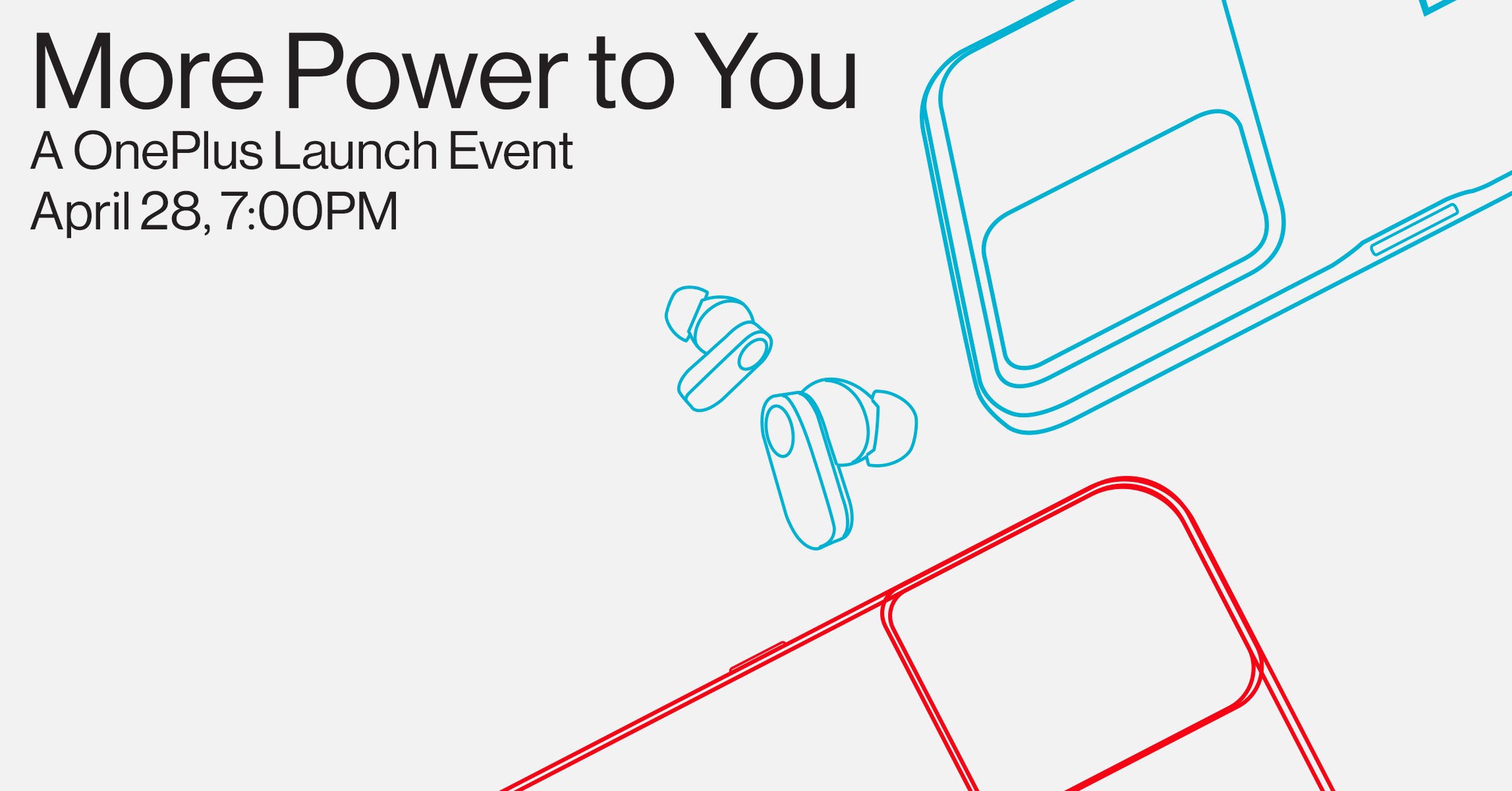 The OnePlus “More Power To You” launch announcement was made on April 28th at 7 PM, where the firm will unveil the new smartphones, which are expected to be the OnePlus 10R 5G, OnePlus Nord CE 2 Lite 5G, and OnePlus Nord TWS.

Amazon, OnePlus’s go-to e-commerce partner in India, has hinted at an impending product announcement. According to reports, OnePlus will release two smartphones and a TWS earphone in the next few days, all of which will be sold only on Amazon. 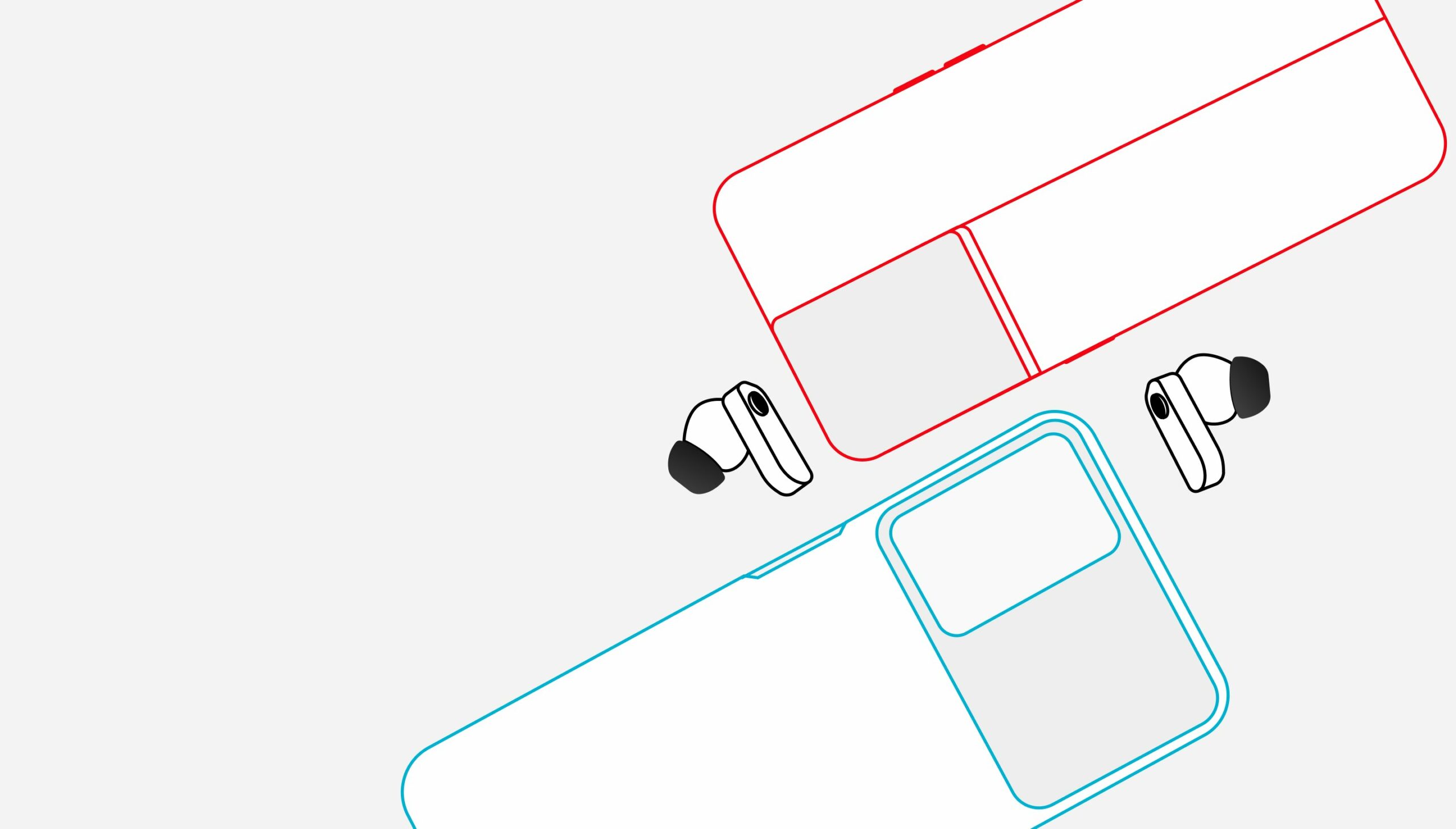 The OnePlus 10R 5G is believed to be priced similarly to the previously introduced OnePlus 9RT 5G and may even arrive with the newest OxygenOS 12 based on Android 12 OS. Given its placement, the OnePlus 10R 5G is estimated to cost approximately Rs. 40,000 in India.

The OnePlus Nord CE 2 Lite 5G is widely regarded as the company’s most cheap 5G smartphone to date. The Qualcomm Snapdragon 695 SoC, which also powers the Redmi Note 11 Pro+ 5G, is expected to power the smartphone.

The base variant of the OnePlus Nord CE 2 Lite 5G is estimated to cost less than Rs. 20,000 and would include a high-refresh-rate display as well as a rapid charging option.