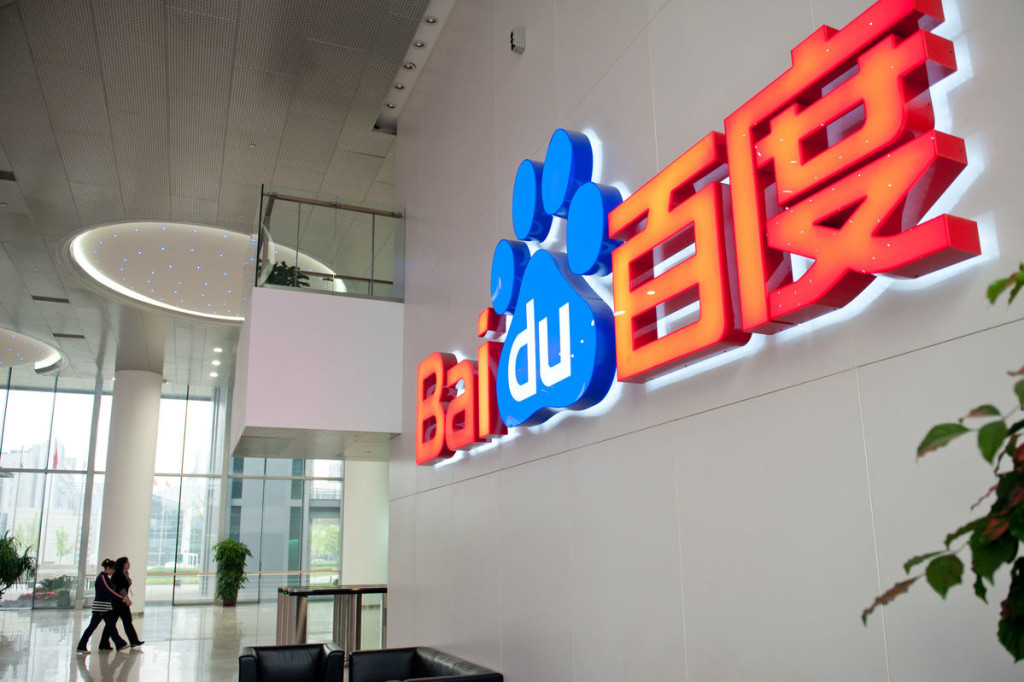 The search engine business announced a 5.5-year and 10-year fixed-rate senior unsecured sustainable notes deal on Wednesday. It didn’t disclose how much it hoped to raise through the issue right away.

What will be the bonds used for?

The proceeds of the bonds will be used to pay down current debt and fund environmental, social, and corporate governance (ESG) projects within the company, according to the company. The acquisition will be led by Bank of America, Goldman Sachs, and JP Morgan, according to the business.

According to Dealogic statistics, Chinese firms have raised $121.2 billion in US dollar debt capital so far in 2021, somewhat less than the $126.6 billion raised during the same period last year.

“The current investor sentiment on the Chinese tech sector is not that great due to the regulatory crackdown,” said LightStream Research analyst Shifara Samsudeen, who publishes on the Smartkarma platform. “However, Baidu’s initiatives in the AI (artificial intelligence) space should drive its next phase of growth, and the market seems to have not paid adequate attention to that side of Baidu yet,” he added.

Baidu stated in its prospectus for the acquisition filed with the Securities and Exchange Commission (SEC) that the entire impact of China’s regulatory crackdown on the tech sector is unknown. China said in July that firms with more than one million consumers would have to be evaluated by the Cyberspace Administration of China (CAC) before being allowed to offer their products in other countries.

“The draught measures are unclear as to whether the necessary requirements would apply to firms that have been listed in the United States and plan to make additional equity or debt offerings, such as ourselves. We can’t say what effect the proposed actions would have “In the prospectus, Baidu stated.