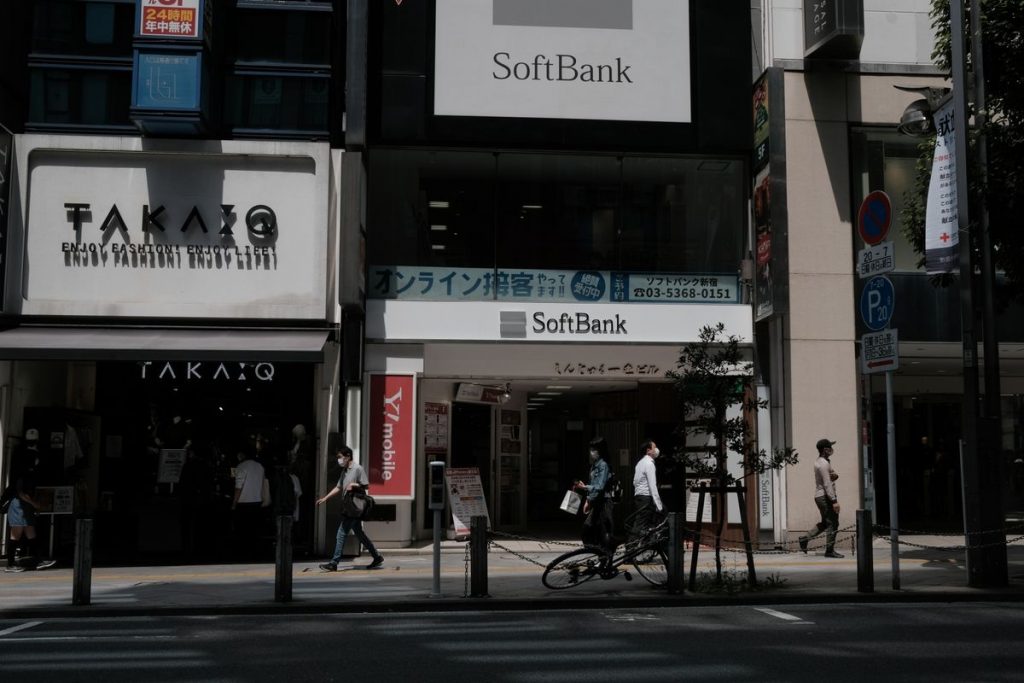 According to Bloomberg calculations based on data disclosed by SoftBank in quarterly reports filed with the US Securities and Exchange Commission, the company probably raised over $6 billion by liquidating its holdings in Facebook Inc., Microsoft Corp., Alphabet Inc., Salesforce.com Inc., and Netflix Inc. in the three months ended June 30. According to the statistics, the company made an additional $4 billion through partial sales of its shares in Uber Technologies Inc. and DoorDash Inc.

“The possibility for Vision Fund portfolio firms to go public has largely characterized the previous three quarters, but a new trend is emerging as SoftBank begins to take money off the table,” Kirk Boodry, an analyst at Redex Research in Tokyo, said in a note after the results release on Aug. 10. “It’s likely that theme will gain traction as the quarter progresses.” 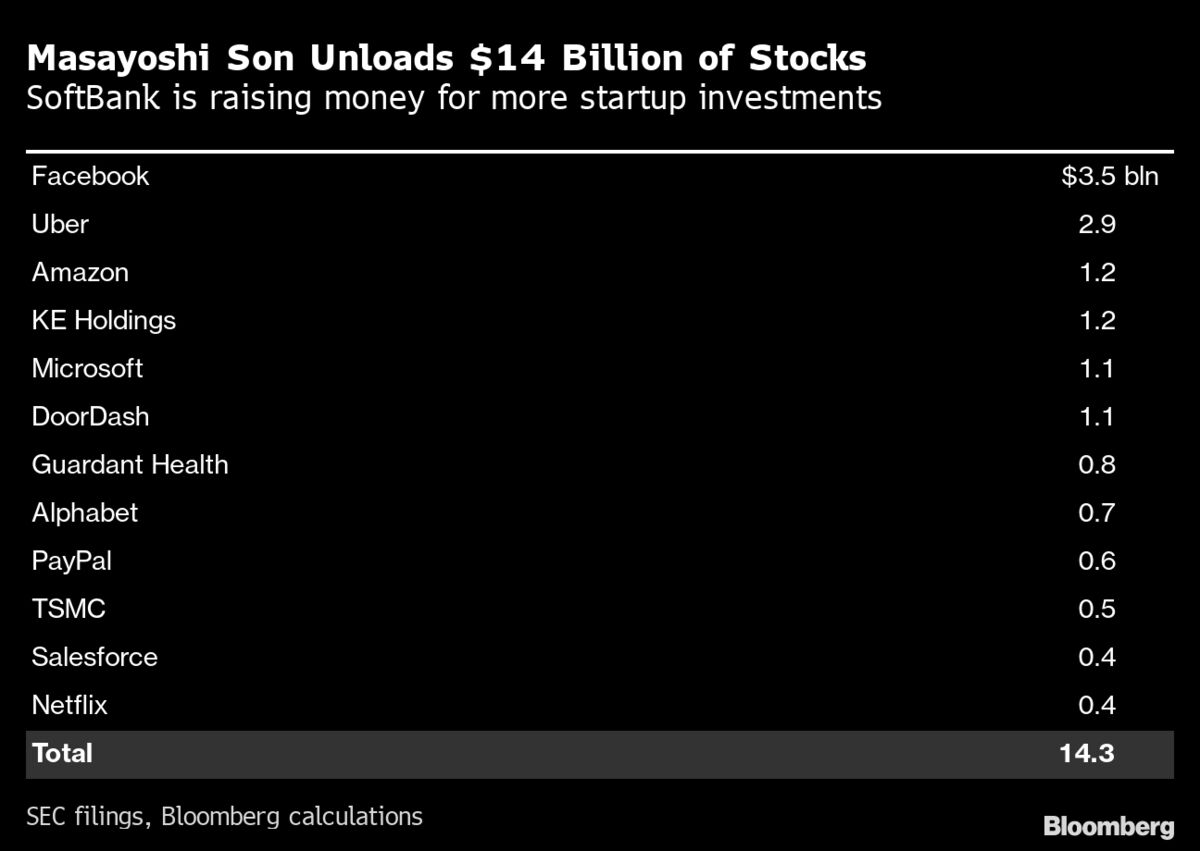 SB Northstar, a subsidiary dedicated to trading public equities and derivatives, also sold 2.4 million PayPal Holdings Inc. shares, 4.4 million Taiwan Semiconductor Manufacturing Co. shares, and roughly 367,000 Amazon.com Inc. shares. This resulted in a $2.37 billion profit. The business, in which Son owns a 33 percent share, has been decreasing its portfolio, with total holdings of “highly liquid” equities falling to $13.6 billion in June from $22 billion in December 2020.

Son told investors and analysts on a conference call after the earnings that he is still hesitant to sell interests in firms that have already gone public. According to one participant who declined to be identified because the specifics aren’t public, the firm has to rotate its capital to support Vision Fund acquisitions, and equities that are steady and judged to have little potential are a fair game, he said. Vision Fund Chief Financial Officer Navneet Govil said on a separate call that monetization is one of three key themes for the company going ahead, along with investment case and public listings.

SoftBank declined to comment through a spokesperson. While the business does not disclose precise asset sales statistics, SB Northstar and its two Vision Fund companies booked a total of $4.3 billion in realized gains last quarter.