Chingari raises $19 million from Republic Crypto, Solana Capital among others

Chingari, a short-video app has secured $19 million in its latest funding round, with the goal of introducing cryptocurrency as a source of monetization for creators and users on its platform. The Series A funding round was backed by Republic Crypto, Alameda Research, Galaxy Digital, and Solana Capital. 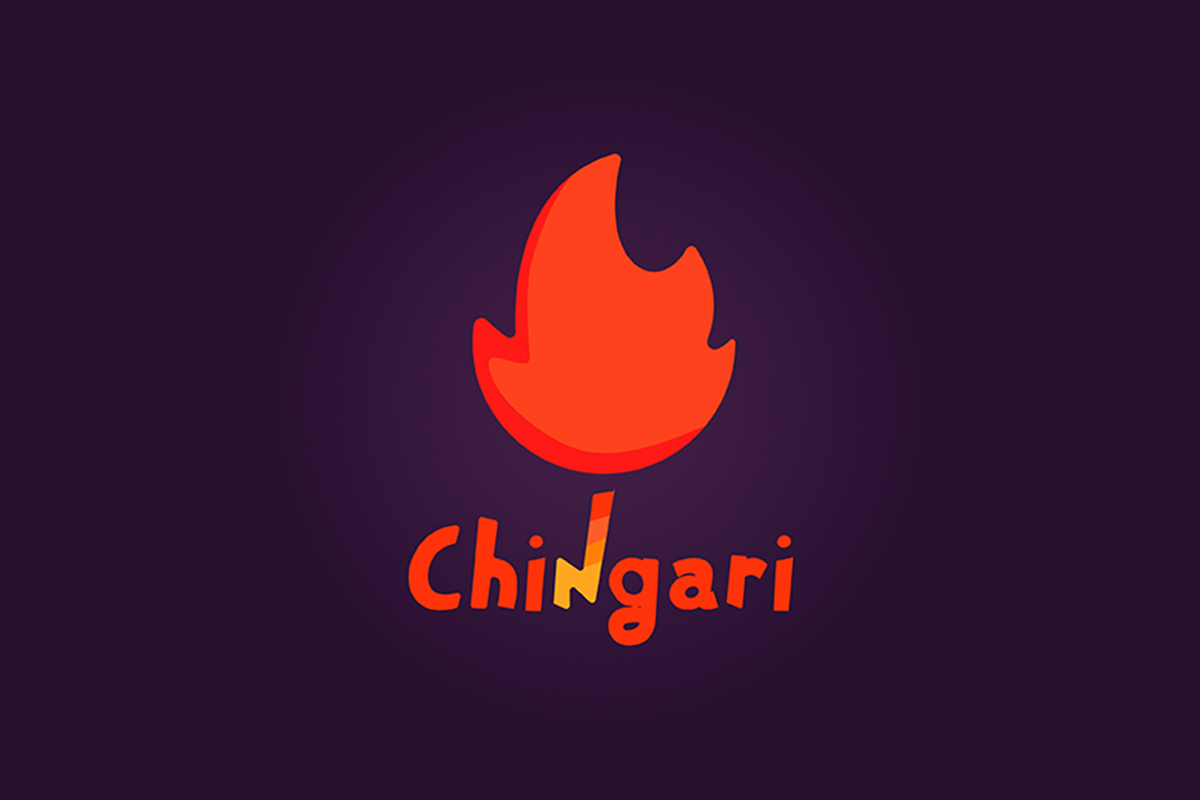 The company hopes to become a global blockchain-based social infotainment platform as a result of this funding. The latest infusion of capital will be leveraged to develop a new token, $GARI, in collaboration with the decentralized computing platform Solana, which is based on blockchain technology. These tokens would facilitate the platform’s expansion in creator monetization.

These tokens, according to Chingari, are a core component of the platform, as they will allow creators to set up their own e-commerce space, complete with physical merchandise, non-fungible tokens (NFT), as well as the opportunity for fans to reward their favorite artists.

Social tokens are blockchain-based initial coin offerings (ICOs) that engage content creators with their consumers without the need for any intermediary. When incorporated into the creator’s existing community-building initiatives, fans buy or trade in the tokens in exchange for exclusive content, merchandise, and much more. They contribute to meaningful value creation.

Chingari, founded by Aditya Kothari, Biswatma Nayak, Deepak Salvi, and Sumit Gosh, in 2018, is a social media platform where users may upload videos, connect with friends, engage with new individuals, exchange content, explore, and more. The platform rewards Chingari Coins to content creators, which can later be exchanged for money.

Chingari secured $13 million in April 2021, from mobile entertainment company OnMobile, alongside Bollywood superstar Salman Khan. The app claims to be one of India’s hottest short-video sharing platforms, with over 78 million downloads on both the Google Play Store and Apple’s App Store with 30 million monthly active users  (MAUs).

Sumit Ghosh, Co-Founder & CEO of Chingari commented on the development saying, “The future of a platform lies in its creators. On one side, we have an immense talent pool that needs to be explored and rewarded with an ethical amount of monetization. On the other side, while Crypto experiences a rapid expansion in India, $GARI is poised to make it mainstream. We are infusing the two, through robust strategies and incorporation of the most-promising industry advances.”

For the time being, the near-term strategy is confined to live blockchain testing, Chingari Integration beta, and the upcoming $GARI token offering. The company has yet to announce whether it will go live until the Indian government outlines its views on cryptocurrency trading.

Apps like MX TakaTak, Moj, and Josh are dominant players in the short video sharing sector, with Trell, Roposo, Chingari, and Mitron TV following after. For reference Trell, like Chingari, ventured into the realm of social commerce. The startup, which is headed by Pulkit Agarwal, recently secured $45 million in funding at a valuation of $120 million.