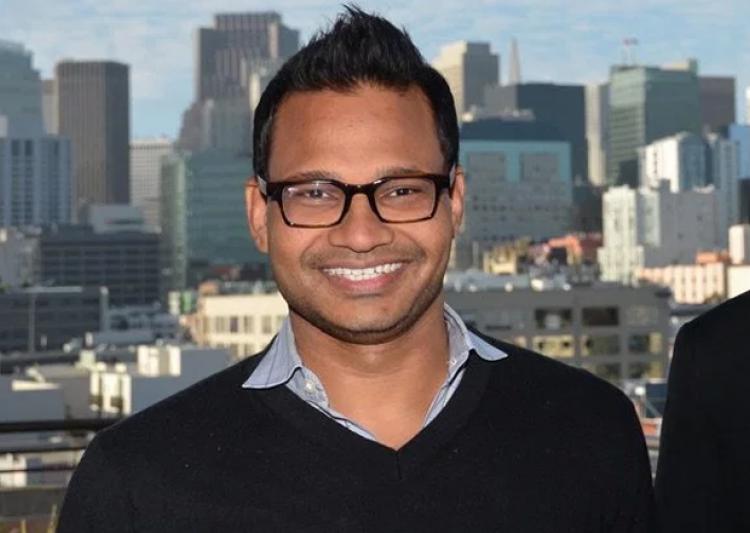 Cisco Systems Inc has agreed to buy AppDynamics, a US technology firm founded by Indian-born Jyoti Bansal, for $3.7 billion as per the report Business Standard.

“Applications have become the lifeblood of a company’s success. Keeping those apps running and performing well has never been more important,” said Rowan Trollope, Cisco senior vice president and general manager of Cisco’s Internet of Things and Applications Business Group.

“Unfortunately, that job has only gotten harder, as IT departments and developers struggle with a tangled web of disconnected, complex data that’s hard to understand,” Trollope said. Bansal, who had received his BS degree in Computer Science from the Indian Institute of Technology Delhi, is a Silicon Valley leader and entrepreneur.

“AppDynamics will be a new software business unit under Rowan Trollope, Cisco senior vice-president and general manager, IoT and applications business,” Cisco said in a statement after the acquisition.

“I waited seven years for my employment-based green card and I wanted to leave my job and start a new company but couldn’t,” he told Forbes in a 2016 interview.

AppDynamics, which develops software to help other companies manage the performance of their mobile apps and websites, was on the verge of declaring an IPO when Cisco made it an acquisition offer. Both companies agreed to a 72-hour negotiation window before agreeing upon the final price. With a 14 percent stake in AppDynamics, Bansal will make $520 million from the sale as per the report by Huffington Post. (Image- ET)