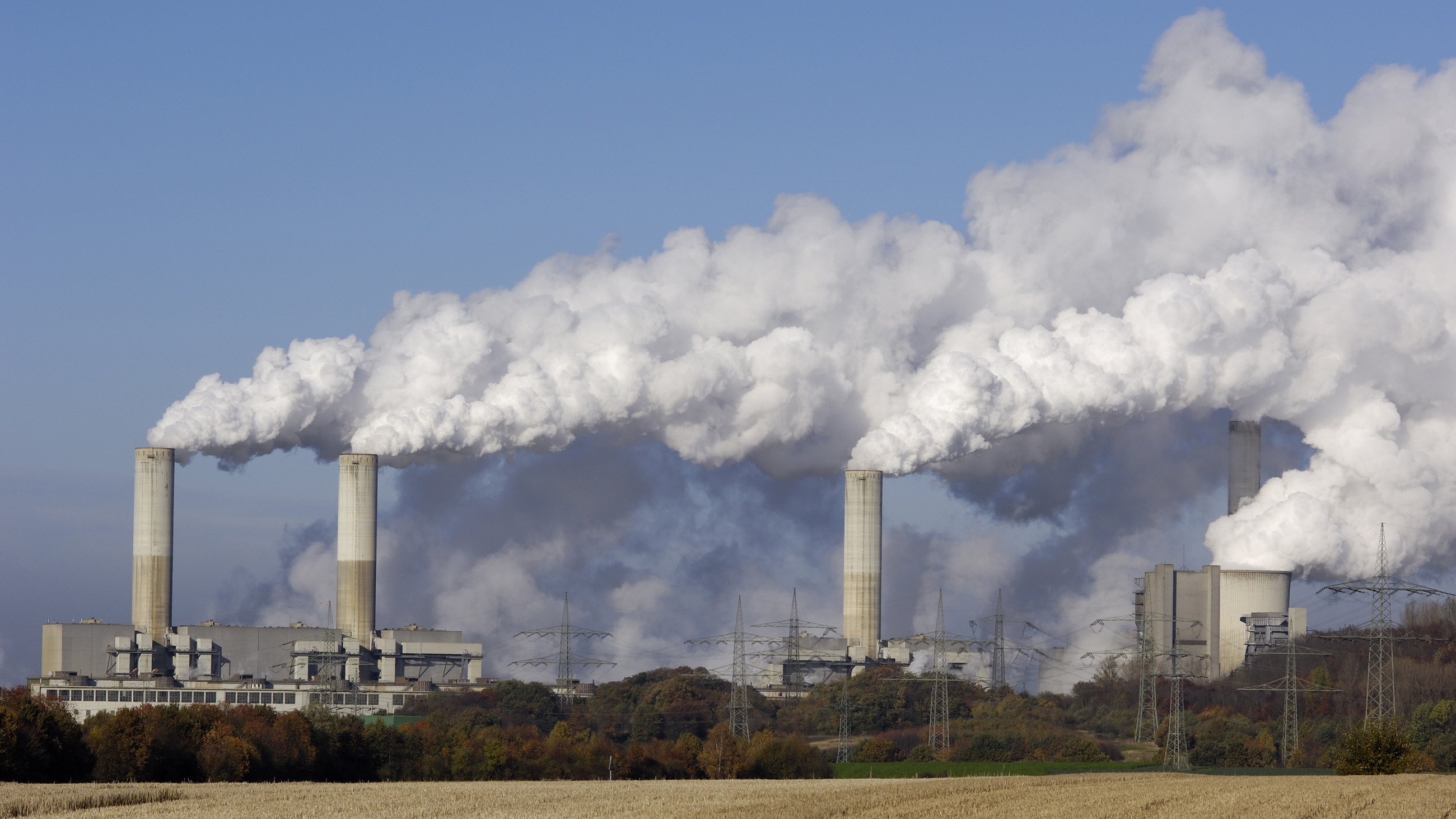 India is world’s third largest producer and fourth largest consumer of electricity. Though the share of renewable energy in overall power generation is steadily increasing, it will take many years before it surpasses the total capacity of coal-fired power generation. Then to reduce GHG emissions, what can be done is to adopt clean coal technologies.

Coal-fired power plants accounts for more than 60% of the installed capacity, hence it is the most prevalent mode of power generation. Cost of coal has remained constant for many years. And our energy managers have a lot of experience and expertise in only coal sector. Hence, we will continue to burn coal as long as coal reserves last.

The US pulled out of the Paris accord citing the injury to the United States that the accord would cause it. U.S. President Donald Trump has promised to save jobs in coal mining industry by ‘putting an end to the war on coal’ and promoting clean coal technologies.

But for the uninitiated, the article is aimed at addressing the following questions.

Clean coal ultimately aims to reduce the pollution and green house gas emissions that occur during burning of coal by combining all measures mentioned here. An integrated clean coal technology will have the one or all other following features

After capture, secure containers sequester the collected CO2 to prevent its reentry into the atmosphere. Two storage options are available namely geologic and oceanic.

Geologic storage involves injecting CO2 into the earth in depleted oil or gas fields and deep saline aquifers which safely contain CO2 while unminable coal seams absorb it. Ocean storage, a technology still in its nascent stage, involves injecting liquid CO2 into waters 500 to 3,000 meters deep, where it dissolves under pressure.

CO2 storage requires careful experimentation and monitoring to avoid creating environmental problems that could outweigh the benefits of CO2 containment. Oceanic storage might harm aquatic life and geological storage might lead to earthquake.

Yet another technology is Carbon Capture and Utilisation(CCU) where carbon dioxide is utilized for some economic activity, thus generating revenue. Carbon dioxide can be used to produce dry ice or many other by-product. 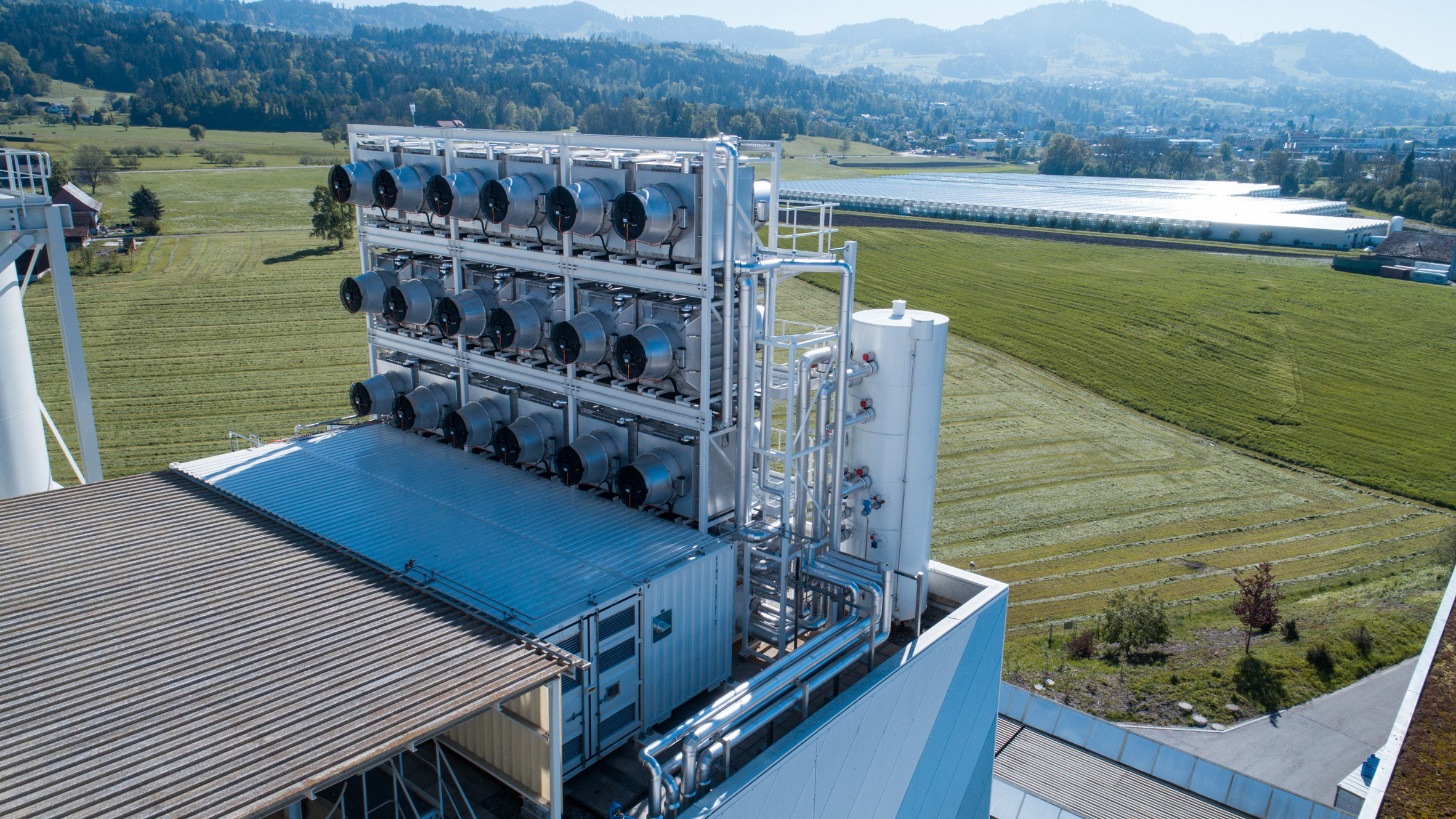 The CO2 can also be used to make carbonated drinks and carbon-neutral fuels. By using the filtered C02, overall emissions as well as dependence on fossil fuels can be reduced.

­­Clean coal technology is an important measure to contain GHG emissions as it will take many more years to replace coal as a primary source of energy which is cheap and plentiful. Utility companies and businesses however, do not always accept technology purely for the sake of the environment — the technology must first make economic sense.

Cleaning coal and sequestering its emissions significantly raises the price of electricity generated. A charge on carbon could make emission-reduction financially realistic.