Are you waiting for Coinbase’s shares to get listed on NASDAQ too? Well, I am, and I feel it will be interesting to see how well a crypto-focused company does on wall street. Coinbase IPO will also be the first step towards the normalization of cryptocurrencies. Why do I say so? In general, when someone purchases shares of a company, they bet on its future. So, when someone buys Coinbase’s shares, they bet on its future and, in turn, on crypto. This is why if you are into crypto, you should also know everything about this IPO. But before taking a look at that, let’s take a look at some numbers which justify the growth of Coinbase in 2021.

Coinbase trading volume is now in the tens of billions of dollars on day one.

Coinbase is currently the biggest crypto exchange in the US and 2nd largest globally after Binance. It debuted in 2012 and in under 10 years achieved an evaluation of more than $100 billion. The founders’ Brian Armstrong and Fred Ehrsam invested in the company when it was evaluated at $1.6 billion and have already made more than 61 times their investment. At present, they have over 56 million verified users and more than $220 billion worth of assets, with half of that from big institutions.

Why is Coinbase choosing direct listing in its IPO?

You might have the question of why the company has chosen direct listing instead of traditional ones. First, let’s look at what the method is and why it is a good idea. In a direct listing, the company sells the existing stocks of the company. This means they are not issuing new stocks but selling the ones held by investors and employees. They do not focus on raising funds and also save a lot of money by not indulging with banks. 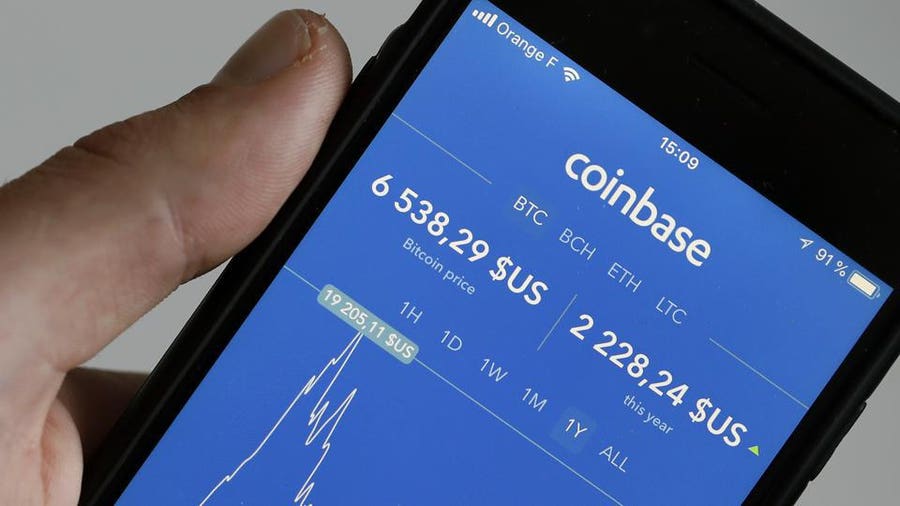 When a traditional listing happens, a company partners up with a bank that processes their transactions and sells their stocks. So, there is a charge involved in the same. But on the other hand, compared to traditional listing, the shares sell much cheaper in a direct listing, known as a reference price.

There are several benefits to direct listing, and one of the major ones that I talked about is reduced cost. Then we also have the price that is much genuine in a direct listing. Since the number of shares on the market depends on the selling of existing holders’ shares, the equity price is driven by market demand. So, if the existing investors decide to sell their shares very fast as there is no lock-up period, the price will fall, and if they don’t, it will rise. HODLING is the key!

The significant growth of Coinbase!

In the 1st quarter of 2021, the total revenue of Coinbase was almost 50% more than the revenue of their entire year of 2020. This statement is enough to justify how much Coinbase has grown. Their revenue increased by 847% to $1.8 billion as compared to last year. And the number of verified users has also been increasing constantly. But do you think that Coinbase had such growth due to the growth of crypto? Yes and but it’s both ways. The growth of Coinbase has also led to a solid increase in the adoption of Bitcoin and even altcoins.

They have been one of the biggest platforms that companies used to invest in Bitcoin. Fun Fact: Even if you consider the $65 billion initial evaluation of Coinbase, it is larger than the entire size of NASDAQ and $2 billion less than NYSE. 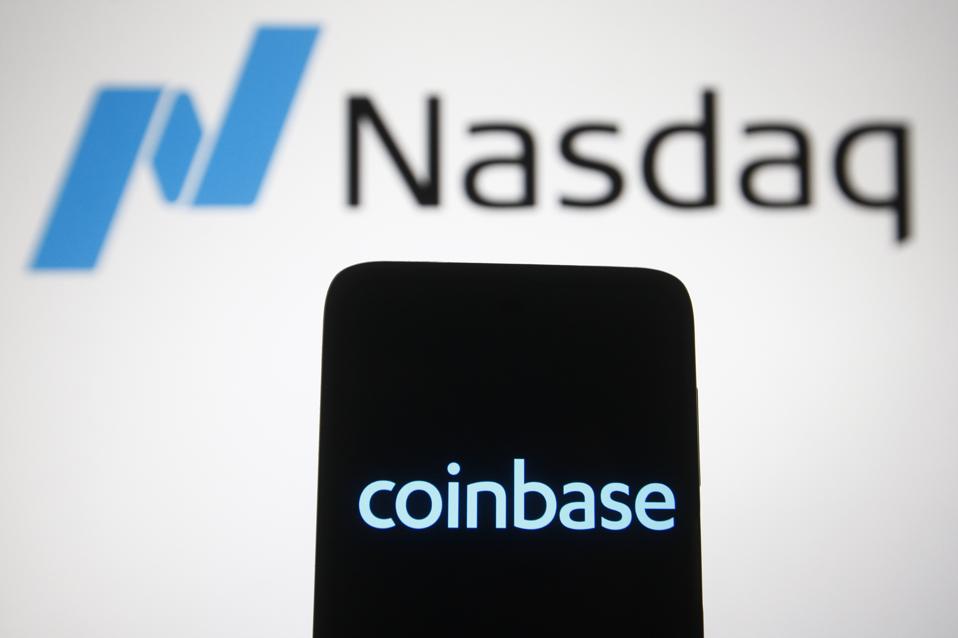 Though Coinbase was evaluated at an expected $100 billion, it dropped to $65 billion with a reference price of $250 per share in its IPO. But the thing is, according to David Trainer, this number is still very high. And he thinks that one should not value the company at more than $18.9 billion. This is because to reach the $100 billion revenue; the company needs to have 50% more revenue than the combined NYSE and NASDAQ, which is unlikely, according to him. Therefore, if you plan to invest in the company, don’t go all in without thinking about the shortcomings.

There is a good chance that before even trading, the share price will hit $600. Even though the company’s future seems super bright, more than 90% of its revenue is generated from retail trading. So, it is very strongly dependent on the future of cryptocurrencies. But since the company is doing better than all other exchanges on the market and has a huge user base, the bet on it is justifiable.

The effect of Coinbase IPO on the crypto market

There has been a huge effect of Coinbase’s IPO in the financial world. The price of Bitcoin has successfully breached the $60k price point and managed to stay above that. At the same time, even Ethereum has almost closed upon the $2,400 price point. Heck, the IPO of Coinbase had such a bullish impact on the crypto market that all fundamentally sound coins surged significantly in a few days. Even the meme curreny Dogecoin surged by over 90% in the last 2 days and reached a record high of $0.14.

Are you excited about the IPO of Coinbase and planning to get your hand’s on the company’s shares? Let us know in the comments below. And if you found our content informative, like and share it with all your crypto enthusiast friends.

Also Read: Dogecoin soars above $0.11 for the first time ever to reach a new record high.