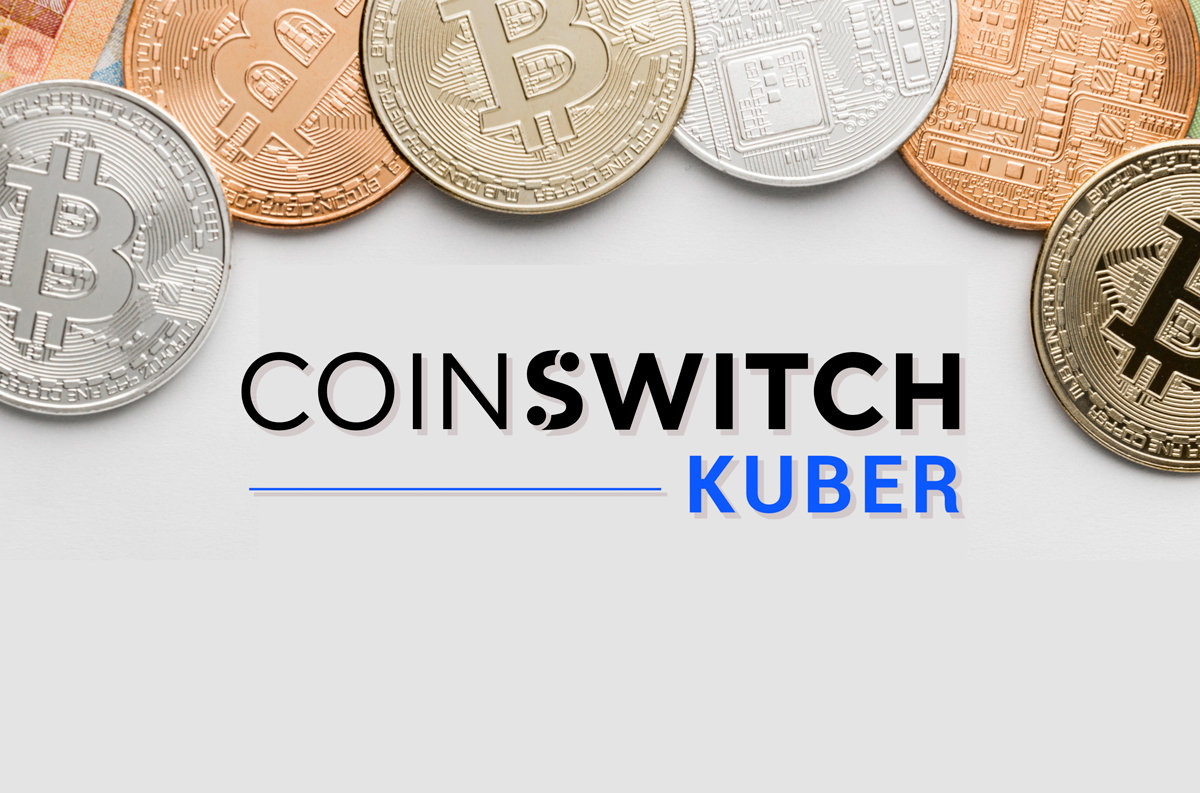 The round also saw participation from the company’s existing investors which include Paradigm, Ribbit Capital, Sequoia Capital India, and Tiger Global Management. CoinSwitch is now India’s 30th unicorn startup of 2021, and the 71st Indian startup to join the prestigious unicorn club, valued at $1.9 billion, greater than CoinDCX’s $1.1 billion valuation reported in August. Coinbase Ventures also participated in CoinDCX’s funding round.

Ashish Singhal, the chief executive of CoinSwitch and a former employee of Amazon and Microsoft, founded the crypto exchange in 2017 as a global aggregator of cryptocurrency exchanges. Govind Soni and Vimal Sagar are co-founders of the company and serve as chief technology officer and chief operating officer, respectively. The exchange however debuted in June 2020, with the intention of making crypto investing as simple as ordering food online.

In barely 14 months of operation, the Bangalore-based startup has grown to become India’s largest and most valuable cryptocurrency platform, with over 10 million users with an active user base of 7 million. Despite government scrutiny of the buying and selling of Bitcoin, Ethereum, and other cryptocurrencies, investors are counting on further expansion.

The infused capital according to Ashish Singhal would be utilized to create new asset classes. He further stated, “These would be standard asset classes that you see in the market, not related to crypto. A lot of people who invest with us are under the age of 28 and are first-time investors who haven’t invested in assets other than crypto. These users will want to grow with us as a platform, de-risk themselves from the volatility of crypto, and eventually have a portfolio that is balanced on the volatility end.”

The new asset classes will not permit investors to buy conventional assets with cryptocurrency. Instead, it will work in parallel with the existing crypto exchange, allowing users to use fiat currencies. Singhal stated that efforts to build this part of the business are now in the process. The company believes that its new products and services will contribute to expanding its user base from 10 million to 50 million in the future.

CoinSwitch also aims to expand its workforce. Singhal stated that, in addition to leadership hiring, the company needs to hire talents in engineering, product, data analytics, and even compliance to deal with the present regulatory scenario.

The crypto exchange startup will further introduce a new ecosystem fund to invest in other cryptocurrency and blockchain startups in India. The primary strategy is to identify companies that are harnessing blockchain to solve problems for India. The capital will also be used to promote cryptocurrency awareness and make smart investments that may benefit the platform to develop its own business.