CoinSwitch Kuber likely to raise funds at $2B valuation

The Indian app-based cryptocurrency exchange platform, CoinSwitch Kuber is in preliminary talks to raise a new financing round at a valuation of $2 billion. CoinSwitch will be the second Indian crypto startup to achieve unicorn status, following CoinDCX, which did so in August 2021. Despite facing regulatory concerns, crypto-startups in India have flourished in recent weeks and months. 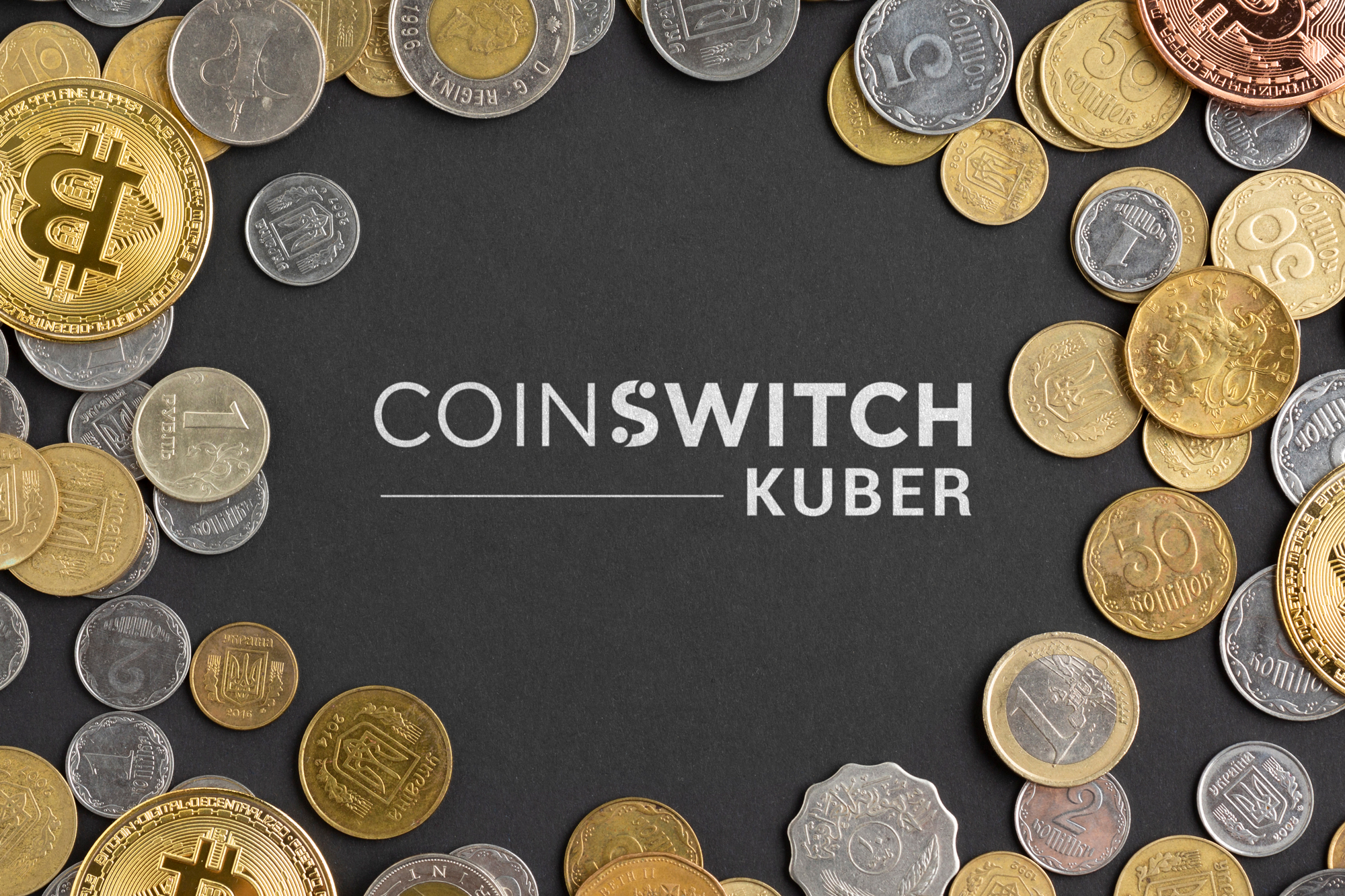 CoinSwitch had earlier secured $25 million in April as part of its Series B fundraising round backed by Sequoia Capital India, Tiger Global, Ribbit Capital among its existing investors valuing the cryptocurrency exchange at $500 million.

While it is unconfirmed who would manage the latest fundraising, sources claim the company is in discussions with Andreessen Horowitz of A16z and Coinbase, according to a TechCrunch report. Although Andreessen Horowitz hasn’t really yet invested in any Indian startup, if CoinSwitch Kuber plans the latest round of investment, the Venture capital firm will have an opportunity to invest in the crypto-startup. If the transaction is finalized, the company may be able to receive an additional $100 million in funding.

CoinSwitch Kuber’s user base has nearly doubled in recent months, rising from 4.5 million in April to 7 million last month. The Bangalore-based crypto-startups also compete with other Indian exchanges such as CoinDCX, ZebPay, WazirX, and Unocoin. In March 2021, the platform also surpassed the $5 billion transaction volume.

CoinDCX, its closest competitor, has 3.5 million users and has secured $90 million in a Series C fundraising round this summer, valuing the company at $1.1 billion. The round was backed by B Capital Group in participation with Block.one, Coinbase Ventures, Polychain, and Jump Capital.

The cryptocurrency market in India surged by 600 percent from mid-2020 to June 2021. Besides that, the Reserve Bank of India (RBI), just like several other countries around the world, is studying the advantages and shortcomings of adopting a decentralized ledger for a central bank digital currency (CBDC). India intends to introduce a pilot program for the digital rupee by the end of 2021. RBI Governor Shaktikanta Das already stated that the central bank is working to identify the security of digital currencies and considering how it can benefit monetary policy and the financial sectors.

In the Indian startup ecosystem, the country has added three unicorns each month since 2021, almost doubling the country’s total number of unicorns to 51 as of last month. Most of them were backed by several high-profile investors, such as SoftBank Group, Tiger Global Management, Falcon Edge, among others.