General Motors battery development facility in Michigan is going all the way to set a path for its EV vision. The automaker announced on Wednesday about their new battery cell development facility which will have research and innovations facilities. The facility will be known as Wallace Battery Cell Innovation Center in Warren, Michigan. 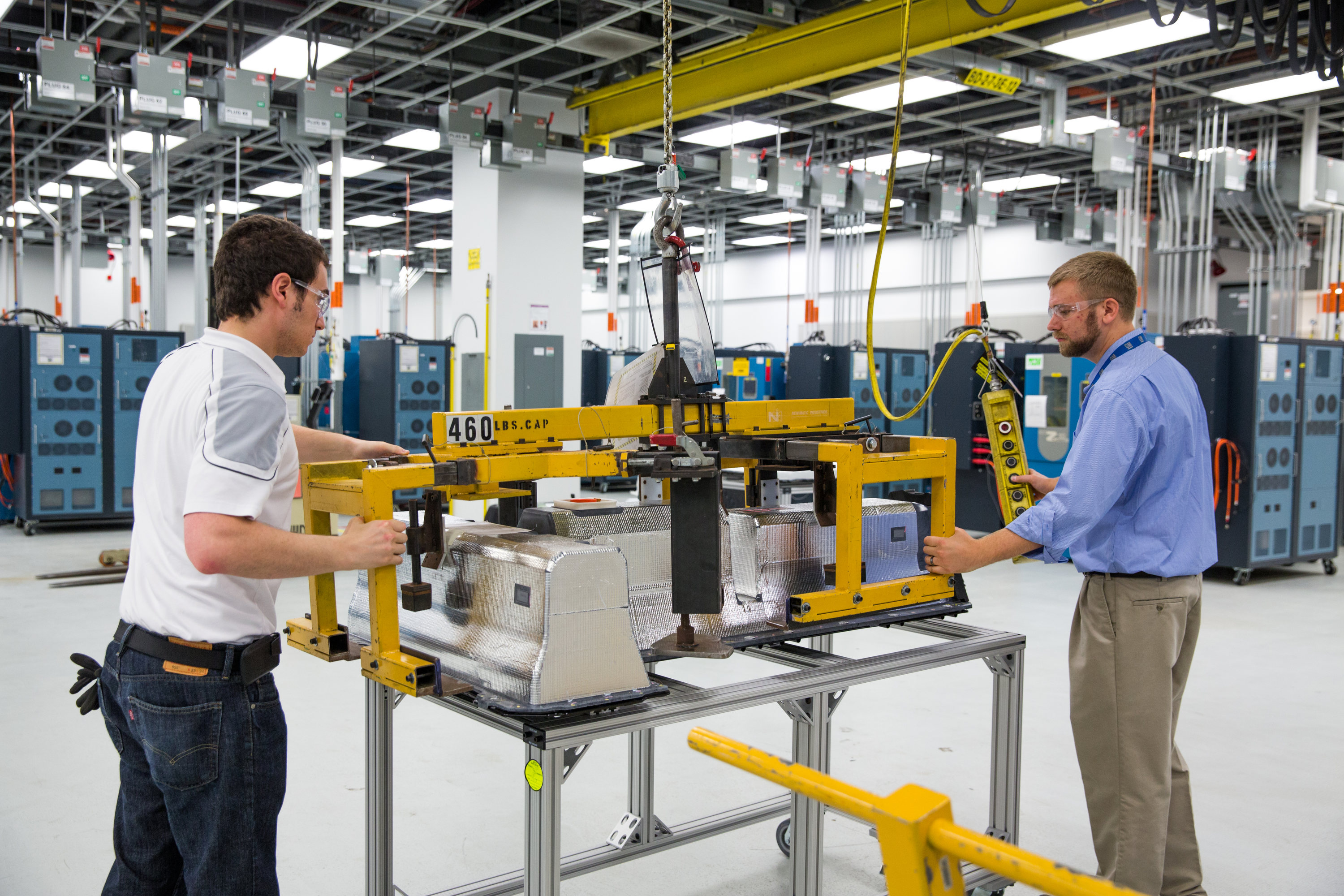 Last week, General Motors announced its goals toward software development. Then this week they are announcing a dedicated research team towards battery manufacturing. GM’s focus on major aspects of electric vehicles is showcasing its push towards EV development. Batteries are a crucial aspect for EV makers, where companies like Tesla continue to stay at the top because of their battery technology. Tesla’s in-house cells and working alongside partners like Panasonic, LG Chena, and CATL have benefited the company. Meanwhile, many emerging companies are also setting up battery development and manufacturing plants to compete effectively in the coming years.

Furthermore, the Wallace Center hopes that GM will play a vital role in “advancing GM’s vision of an all-electric future and help pace the way to widespread adoption of EVs.” In the end, their goal is to reduce the cost of the vehicle by 60% by working on the development of battery cells. GM’s most known battery cells, Ultium battery cells are expected to be worked on and advanced accordingly.

By mid-2022, the Wallace Center would be completed. Then the facility will start working before the center will be developed itself in GM’s other battery development site. Which includes the largest battery validation lab in North America, Research and Development Chemical and Materials Subsystems Lab, and the Estes Battery System Lab. It is a 100,000 square feet lab which has various facilities available.

Additionally, it is known that the first prototype of the EV cells is expected to be available by the fourth quarter of 2022. GM’s executive Vice President of Global Product Development, Purchasing and Supply chain, Dogu Parks said,  “The Wallace Center will significantly ramp up development and production of our next-generation Ultium batteries and our ability to bring next-generation EV batteries to market. The addition of the Wallace Center is a massive expansion of our battery development operations and will be a key part of our plan to build cells that will be the basis of more affordable EVs with a longer range in the future.”

In recent months, multiple recalls of Chevrolet Bolt EV caused a stir in the industry about GM’s presence in its EV future. The battery default by the battery provided by its battery supplier impacted its own sales. It’s first priority now shifted to developing battery cells, as they are crucial aspect of an electric vehicle.