CollegeDekho closes Series B round raising $35 million led by Winter Capital, others

CollegeDekho, college admissions, and higher education services platform, has announced the completion of its Series B funding round, where it raised $35 million (~Rs 260 crore) with participation from Disrupt ADQ and QIC. 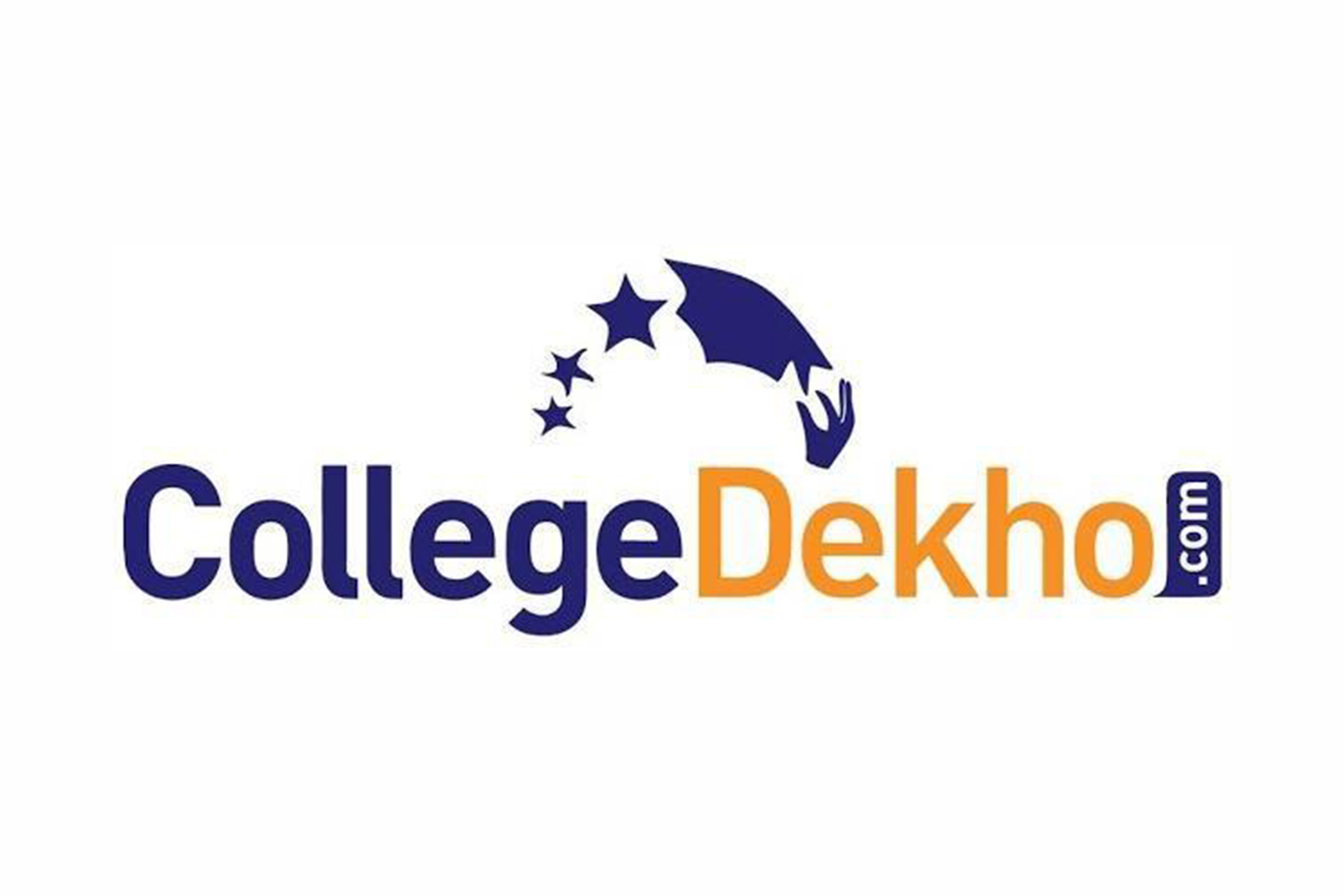 The Gurugram-based firm seeks to leverage the funding to expand its services to students and colleges both in India and overseas. CollegeDekho in a statement said, the company will consider raising its investment in products and technology while exploring new verticals which include ‘Ed-Fin-Tech,’ student accommodation, and coaching for higher education.

It is also planning about expanding its study abroad services in international markets. The proceeds raised will also be used for strategic acquisitions and consolidation by the education services platform.

Commenting on the development Ruchir Arora, co-founder & CEO of CollegeDekho said, “Following the fruitful completion of Series B funding, we will be expanding our team, and platforms to serve a larger number of students and colleges. We will also increase our investment in products and technologies while fueling our growth in our new verticals such as education loans, student accommodation, and coaching for higher education.”

CollegeDekho on its website claims to have a database of over 1000 universities more than 35,000 distinct colleges. It also assists students in completing the admissions process and choosing career opportunities based on their talents and strengths.

Since the outbreak of the coronavirus pandemic last year, the ed-tech market in India has seen a flurry of fundraising as well as mergers and acquisitions (M&A) development. So far in 2021, three ed-tech startups Eruditus, upGrad, and Vedantu have turned unicorns, or private companies valued at least $1 billion. This brings India’s total number of ed-tech unicorns to five.

According to the report, the higher education market accounts for more than half of the Indian education sector, with a value of $135 billion in FY20, making it slightly bigger than the K-12 sector.

The higher education market in India is predicted to expand from 90 million people in FY20 to 133 million individuals in FY25, representing a 10x increase and a $5 billion business by 2025. Apart from CollegeDekho, other companies which including LeverageEdu, CollegeDunia, Careers360, GetMyUni, Embibe, Shiksha, and others are seeking to carve out niches in this industry.