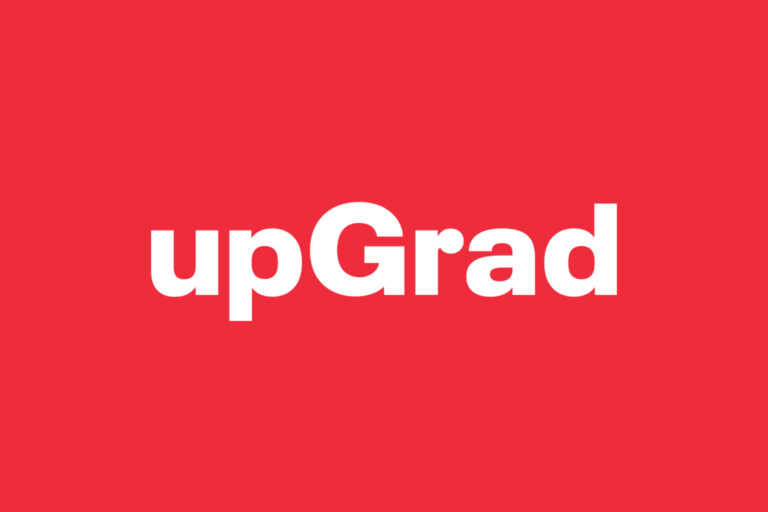 Global Study Partners (GSP), which was founded by Elaine Starkey, in 2015, is a two-sided platform for international students with a network of over 600 institutions across Western countries which include Australia, Canada, the United Kingdom, and the United States.

The company has more than 1,300 recruitment partners, including education and migration agents, test preparation centers, schools, as well as alumni clubs, among others. GSP in a statement said, it will end the current fiscal year with a gross merchandise value (GMV) of $10 million, and the GMV is expected to quadruple in 2022.

Ronnie Screwvala, Chairperson and co-founder of UpGrad commented on the development saying, “As an Integrated EdTech leader-we span the entire gamut of a learner’s need from the age of 18-50 and in that, Study Abroad is a key growth initiative for us; not just out of India which is one of the two largest markets but also for our learners internationally. GSP coming into UpGrad’s fold will be a needle mover for us to attain a headstart in being a global leader in this segment too.”

UpGrad estimates that this surge will accelerate further, with the number of students seeking higher education abroad more than doubling to around 1.8 million by 2024. It also believes over 8 million students will spend up to $85 billion on online higher education outside of the United States as online courses become more available because of pandemic-related restrictions.

The startup has been on an acquisition spree, it bought upskilling platform KnowledgeHut and video-learning solutions provider Impartus for around $35 million and $20 million, respectively. Last year, UpGrad announced the acquisition of The GATE Academy, a competitive test prep platform, marking its first push into the sector.

UpGrad became the third Indian ed-tech unicorn in August after securing a total of $185 million from Temasek Holdings, IIFL, and the World Bank’s International Finance Corporation (IFC) at a valuation of $1.2 billion.