Colonel Sanders – The Man Behind KFC 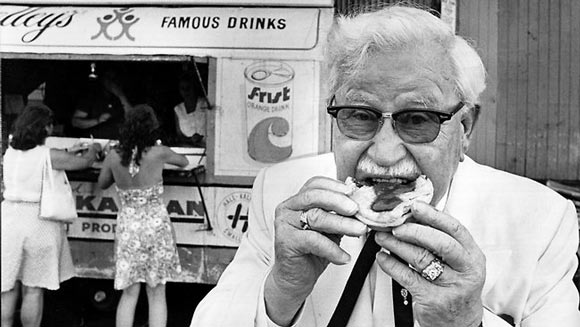 There are numerous stories of Harland Sanders aka Colonel Sanders! He’s the man behind KFC, a mega popular food joint which we all rely on be it in India or America!

Colonel Sanders is a motivational character to all those who have failed and have nothing left. He can be termed as Brand ambassador of the phrase “Age doesn’t matter!”

Colonel began KFC at the age of 65, is been face of the company since then and will remain so for the future. The man even shot some guy over a quarrel while working at Gas station (apparently self-defence) 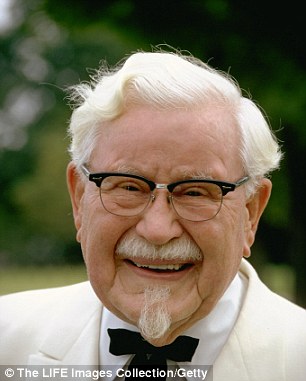 Before KFC, Sanders worked as steam engine stoker, insurance salesman, filling station operator, lawyer (He fought with his own client), lamp salesman, tire salesman, conductor, Fireman and God knows what! He failed in everything he did!

Michaela Bourke sums up his life perfectly, At age 5 his Father died. At age 16 he quit school. At 17 he had already lost four jobs. Following year, at age 18 he got married. He joined the army and washed out there. At age 20 his wife left him and took their baby. He became a cook in a small cafe and convinced his wife to return home.

At age 65 he retired. He felt like a failure & decided to commit suicide. He sat writing his will, but instead, he wrote what he would have accomplished with his life & thought about how good of a cook he was. So he borrowed $87 fried up some chicken using his recipe, went door to door to sell.

Point being, If you have something in mind- a Goal, no matter what, you’ll tend to overcome every hurdles, go against all odds and finally succeed! What you need is a determination and Never Give up attitude! 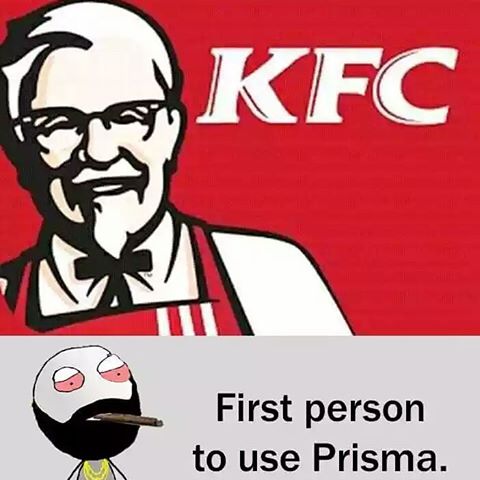 A recent meme of Sanders referring him to be the first one to use Prisma!