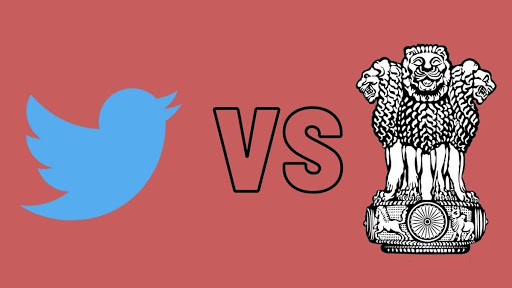 The Chairman of the National Commission for Protection of Child Rights (NCPCR), Priyank Kanoongon made a statement where he said that a formal complaint has been filed against Twitter aa they were provided wrong information by the micro blogging giant that violated the POCSO Act, a news agency, on Monday, reported.

Chairman Priyank Kanoongo, in a statement said- “Complaint filed against Twitter for providing misinformation and violating POCSO Act, FIR registered. We’ve written to Centre that children shouldn’t be given access to Twitter till the platform isn’t safe for them.”

The Chairperson of NCPCR made a claim that when the legislative body of the country had approached Twitter India with regards to the cases of child pornography on the social media, Twitter India told the statutory body that the child rights panel is not responsible for the child pornographic material that is put up on the website and that the matter fell under the Twitter Inc., which is headquartered and based in the USA

On the other hand, the Delhi High Court, told Twitter on Monday, that it has to comply with the new IT rules for the digital social media, if they have not been stayed yet.

Justice Rekha Palli, who passed the verdict, also issued a notice to the Government as well as the micro blogging social media platform- Twitter, to seek their stands on a plea by an attorney, claimed Amit Acharya, the non-compliance of the rules.

The Central Government disputed the claim which was put forward by Twitter which claimed that it had already complied with the new IT rules and appointed a resident grievance officer.

“They have to follow it (rules), if it has not been stayed,” said the Justice at the court.

In the plea of Amit Acharya, which was filed through advocate Akash Vajpai and Manish Kumar, he said that he just came to know about the supposed non-compliance when he tried to file a complaint against a few tweets.

In the proceedings of the hearing, the standing counsel of the Central Government- Ripudaman Singh Bhardwaj, made a statement to the court that the Twitter has not complied with the rules. Acharya in his plea said that the new IT rules took effect from February already and the Government had given a time of three months to all the social media, including Twitter to comply with them too.