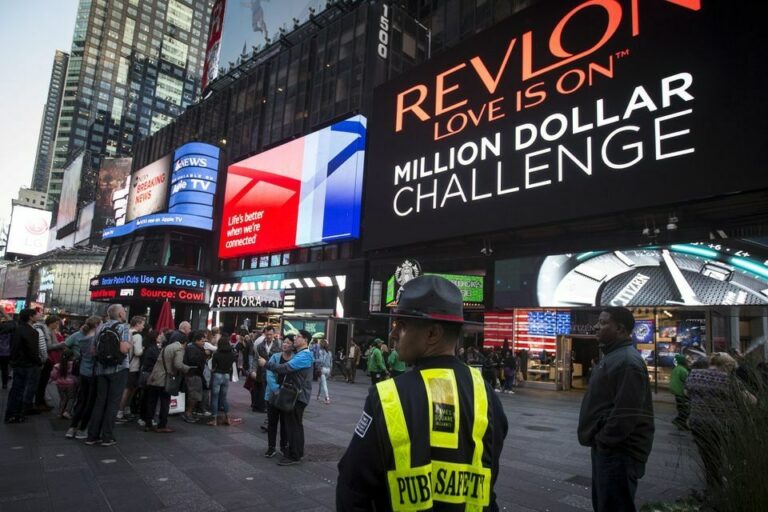 According to a filing with the US Bankruptcy Court for the Southern District of New York this week, the cosmetics giant listed liabilities and assets between $1 billion and $10 billion. In fact, the bankruptcy filing comes along days following a report from the Wall Street Journal about Revlon. According to the report, the cosmetic company had initiated talks with lenders prior to the looming maturities of debt in order to avoid bankruptcy.

The sales of the lipstick and nail polish makers have clearly struggled in the event of supply bottlenecks, along with a serious failure to swiftly change to products in-demand such as skincare. Evidently, this has led to them losing crucial shelf space at make-up stores in the US to upcoming startups backed by celebrities. These include Kylie Cosmetics by socialite Kylie Jenner, Rare Beauty by Selena Gomez, Fenty Beauty by Rihanna, R.E.M beauty by Ariana Grande, etc.

Contrastingly, Revlon’s rival brand Coty Inc. has been successful in gaining sufficient market share by means of heavy investments for the improvement of supplies. Along with it, for catering to a post-pandemic rebound in the demands of make-up products such as lipsticks and mascaras.

Since the middle of 2018, Revlon has been helmed by Debra Perelman, the daughter of Ron Perelman. As of March 31, the cosmetic company had a long term debt of $3.31 billion. It was formed in the year 1932 by Charles Lachman, along with brother Charles and Joseph Revson. The company was sold in 1985 to MacAndrews & Forbes, going public 11 years later in 1996.

Additionally, Revlon bought the company Elizabeth Arden in 2016 in an $870 million deal in order fuel its skincare business. However, the lipstick maker’s net sale declined 22% in 2021 from 2017 levels at the time of growing competition.

Additionally, the company visibly made headlines in 2020 when Citigroup Inc mistakenly sent almost $900 million from its own money to Revlon’s lenders rather than a smaller interest payment. However, a US federal judge ruled that it did not have the right to recoup the money.

About 90 years ago, Revlon Inc ventured off by just selling nail enamel in the cosmetic market. Currently, it houses various other brands such as Christina Aguilera Fragrances, along with Britney Spears Fragrances.